Ghost Recon: Breakpoint is very similar to its predecessor - Wildlands. It is a tactical shooter game that is set in an open-world environment. Needless to say, it is one of the hottest games in the world right after it was released a couple of days ago.  The game is played from a third-person perspective and uses what's called "the first-person view" whenever you are using any of the weapons to aim.

The place where you will be able to kill the bad guys is called Auroa and it's truly spectacular. There are many amazing places to go to explore. However, be prepared for some nasty surprises because you can even use some parts of the environment to gain an advantage.

Of course, this would not matter at all unless you have the proper weapons to do so. That's why we decided to summarize the best weapons that are currently available in the game right now. Some of them might be obvious but there are a couple of "hidden" gems as well.

It is important to know that Ghost Recon Breakpoint has different "rarity levels" of the weapons. Of course, those who are well-hidden are always better but they are pretty hard to get your hands on. Luckily, there are some guns that are way easier to find and nearly as effective as the "hidden" ones. 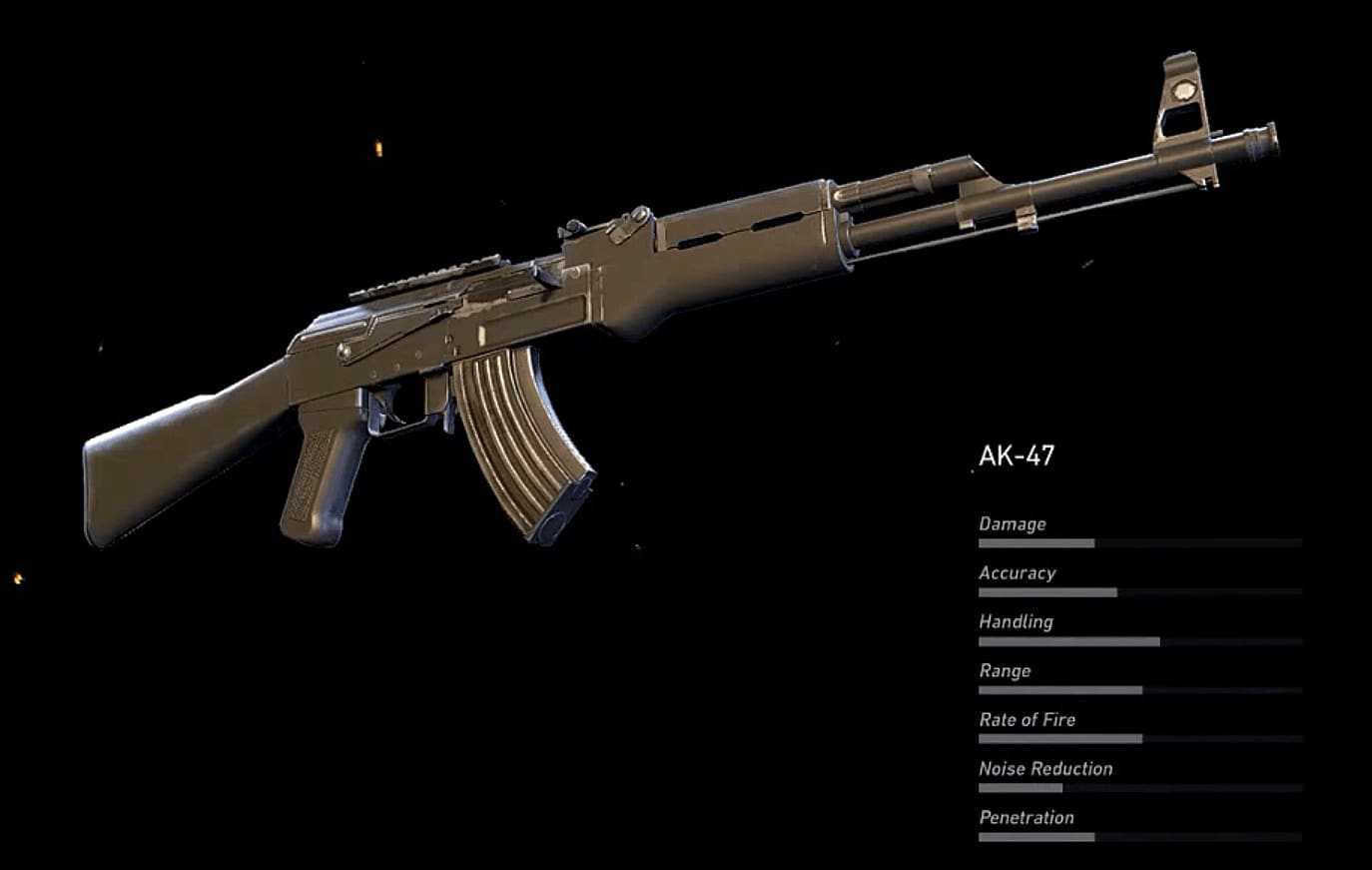 As it was expected, the first weapon on our list is the immortal AK-47. This has been one of the best weapons ever made in history. Even today, people still use it around the world, despite the fact that its design is seventy years old. It's just too efficient to pass on. You can find the blueprint for it in the northeast part of Fen Bog, which is located in Holmwood mangrove.

This is the choice for those of you who like a good all-round machine gun. It's very strong whenever you are shooting from a close distance and has pretty good stats too - +10 mobility and -10% technique cooldown. In order to get the blueprint, head to Harper Lake and you will find it in no time.

This is a good starting weapon but as you level up, it will become pretty much useless. However, it can do wonders early on which makes it the best assault rifle to start with. In addition, you can use it in a close or long-range combats, which makes it very versatile.

This is yet another classic weapon that's been very popular outside this game as well. In fact, it is the starting pistol in Counter-Strike for years now which is a clear sign that it's pretty good. In order to get the blueprint for it, you need to go to the Outpost Red Tiger.

Be sure to check our other weapon guide HERE. You can find some pretty cool stuff and overall information on what does each type of weapon does.