Similar to any other shooter out there, one of the most important parts of it are the weapons. That said, Ghost Recon Breakpoint has some pretty cool weapons that we've already covered, so be sure to check them out.

Apart from random drops, players also have the opportunity to "craft" their weapons. That's where the Weapon Parts come to use because you can upgrade your weapons a lot by using them. To make a long story short, let's just call them blueprints that you can once you decide to destroy a weapon with a gunsmith.

Let's take a look at the different weapon parts and how can you find them. 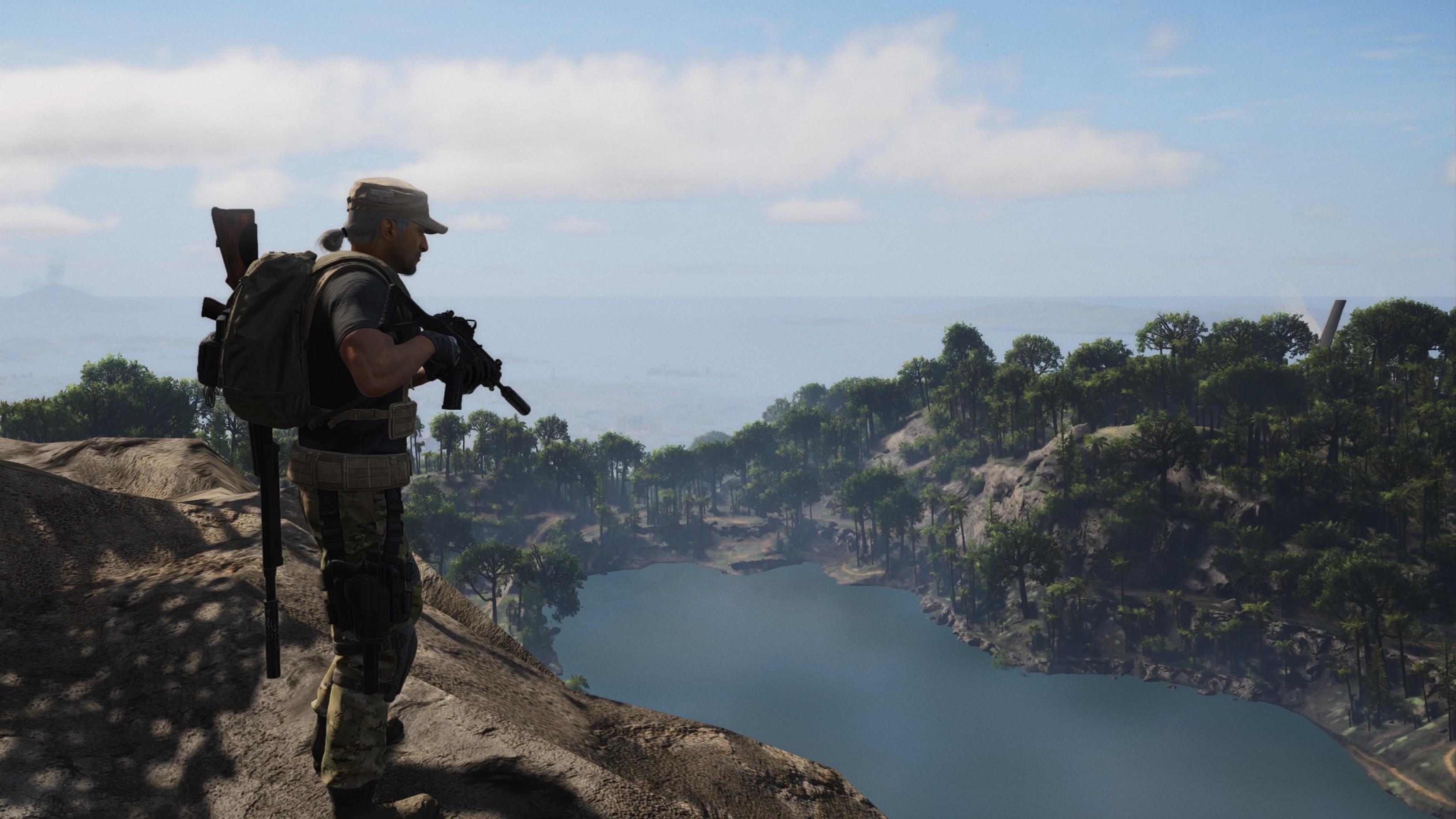 Regardless of what weapon you want to go for, all of them can be upgraded. However, in order to do so, you need to gather the different parts because otherwise, you won't be able to upgrade it. Here is how you can do it the right way.

The first step towards upgrading your weapons is to add Dismantle. This is a skill that you can unlock in your skill three as soon as you get to Mark 3. Then, once you gather some weapons from the people you've killed,  use this ability and you will get certain parts for your future upgrades.

In order to identify the different weapons, they are sorted in different coloured bars. What's more, some of the "better" weapons in the game require you do certain things before you can access them.

Let's take a look at the different tears:

Of course, the higher the tier, the better the weapon. In general, you should aim at getting Blue tier items because they provide a lot better value in comparison to others.

Many people think that their job is done once they acquire the blueprints. However, you also need to get different attachments. Some of them can be found randomly across the map, whereas others can be obtained only after you do certain achievements.

Now that you know what to expect, go out there and claim what belongs to you!