Team Nigma proved today that good rest before the match guarantees more power and concentration on the game. They won 2:0 in the Lower Bracket Finals at WePlay! Bukovel Minor 2020 and went to prepare for the Grand Finals, watching Show Match between Kyle and Dendi teams. 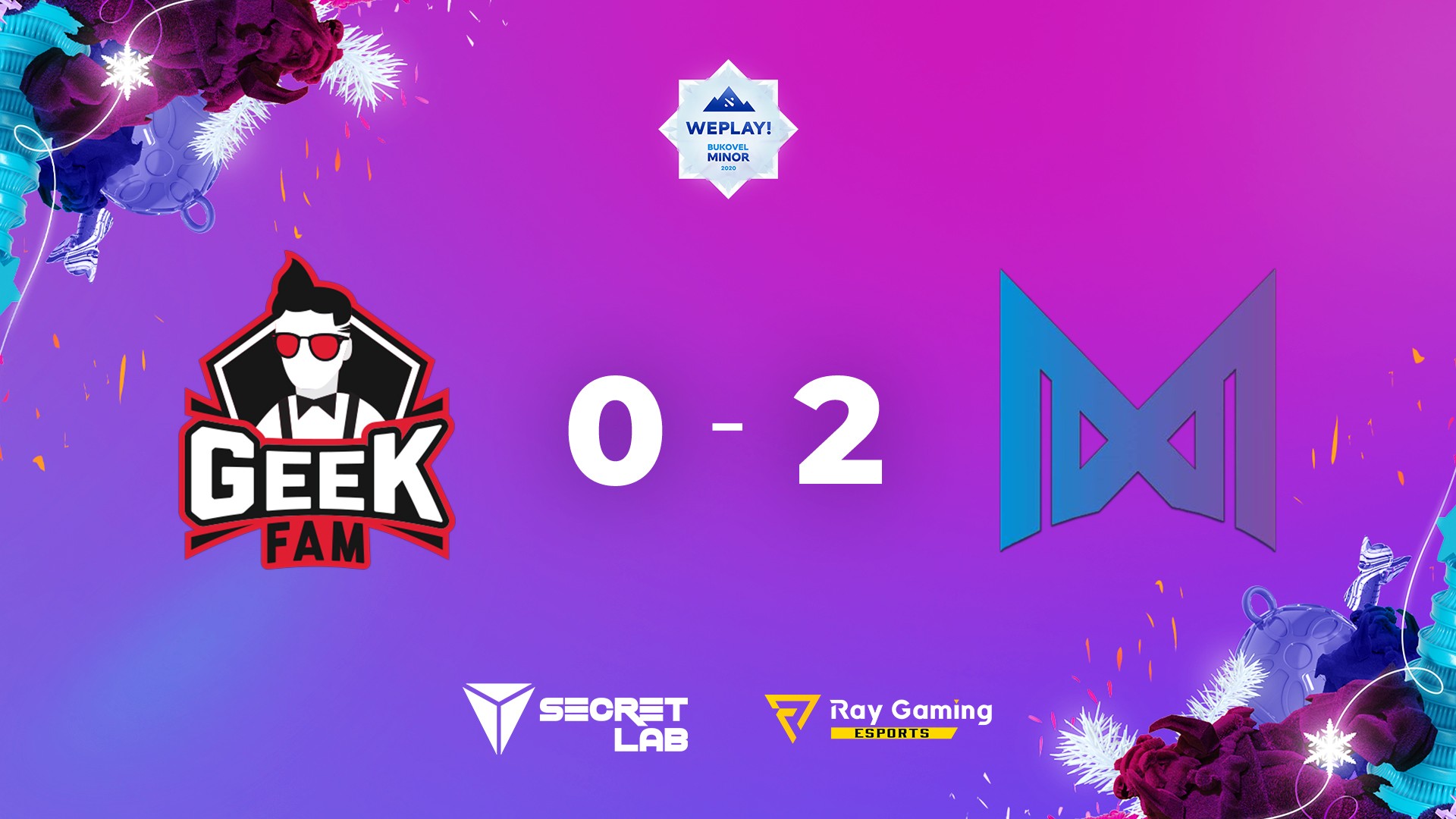 The champion of the tournament will be determined in the match between Royal Never Give Up and Nigma. The winner will receive $72.000 and will also be able to take part in the DreamLeague Leipzig Major.

The Final match will be played in the Best of 5 format right after the Show Match.