Gear of War 5 Unlockable Characters - How To Get Them

Gear 5 Unlockable Characters - How To Get Them ⚡⚡⚡ Esports and gaming news, analytics, reviews on WePlay! The latest news on WePlay!

Gears of War 5 is one of the hottest games right now which focuses mainly on Kait Diaz who is an Outside of Locus descent. In fact, this game follows the events of the previous ones for the most part. The newly formed Delta squad has the task to travel to the ruins of Azura at Baird's request so that they can restore the Hammer of Dawn network.

All in all, this game is definitely worth trying out because you will have a lot of fun. That said if you want to make it even more "spicy", you can try to unlock some of the additional characters. In fact, many people don't even know that this feature existed but it does and it's getting more and more popular.

As of today, there are five different unlockable characters in the game that you can use in multiplayer. However, keep it in mind that there will be a lot of future updates so this number is definitely subject to change. Currently, you can choose the five characters from the following franchises: Terminator, Halo, and WWE (yes, that WWE which holds Wrestle Mania and more).

Let's take a look at what do you need to do in order to get all of the Gear 5 unlockable characters. It might seem a bit hard at first but the result is definitely worth it. 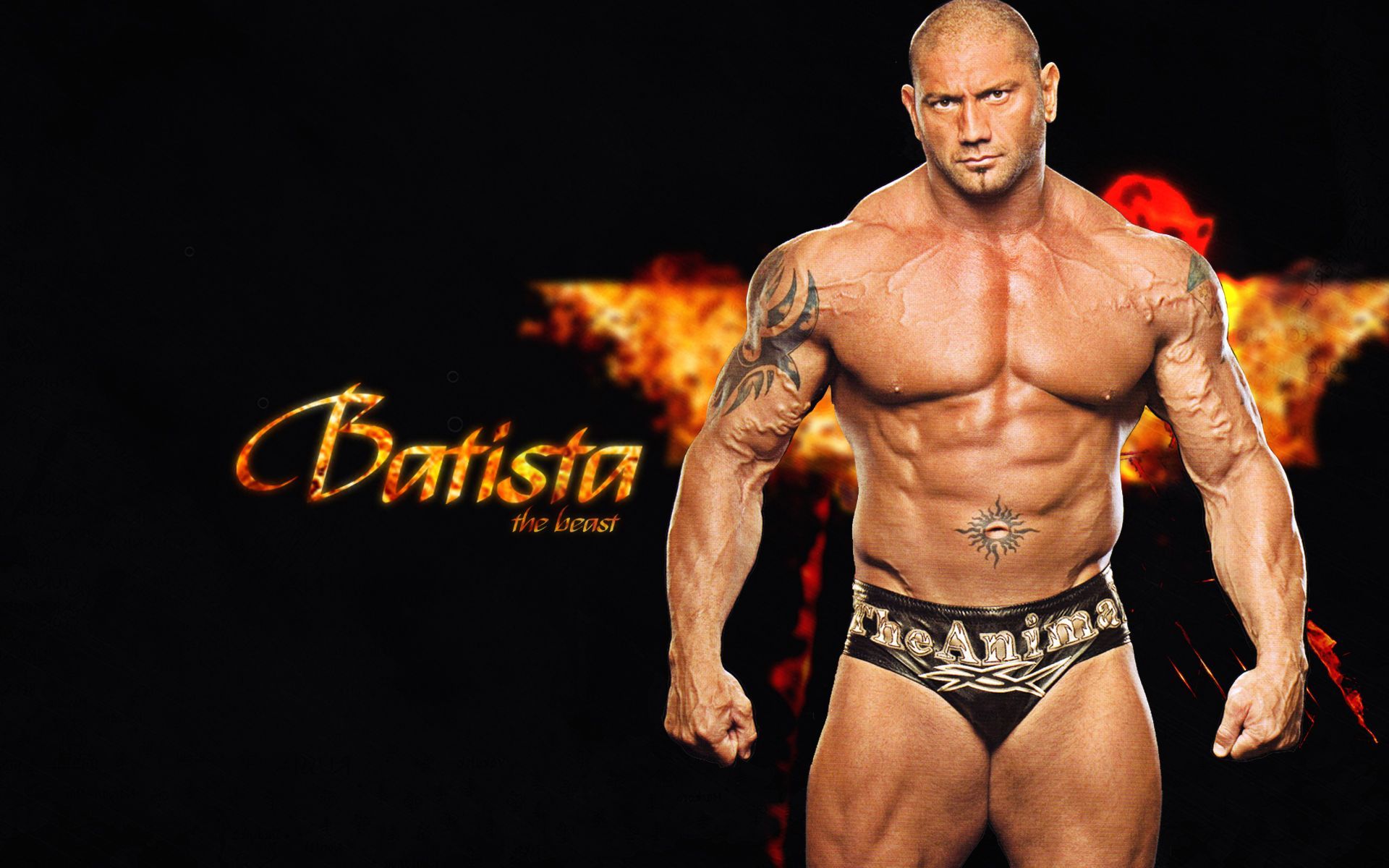 First, let's take a look at probably the most interesting unlockable character right now (at least for those of us who love WWE) - Batista. In case you don't know, Dave Batista is one of the most famous wrestlers in WWE's history. He has won pretty much every trophy possible during his lifetime as a pro wrestler. Of course, he is also famous for one of his finishing moves called "Batista's Bomb" which is capable of making even the hardest opponent tap out. Even though he is not currently that active in wrestling, you can see him playing different roles in some of Hollywood's biggest blockbusters.

According to the official information, Batista will be available to all players from the 15th of September 2019. 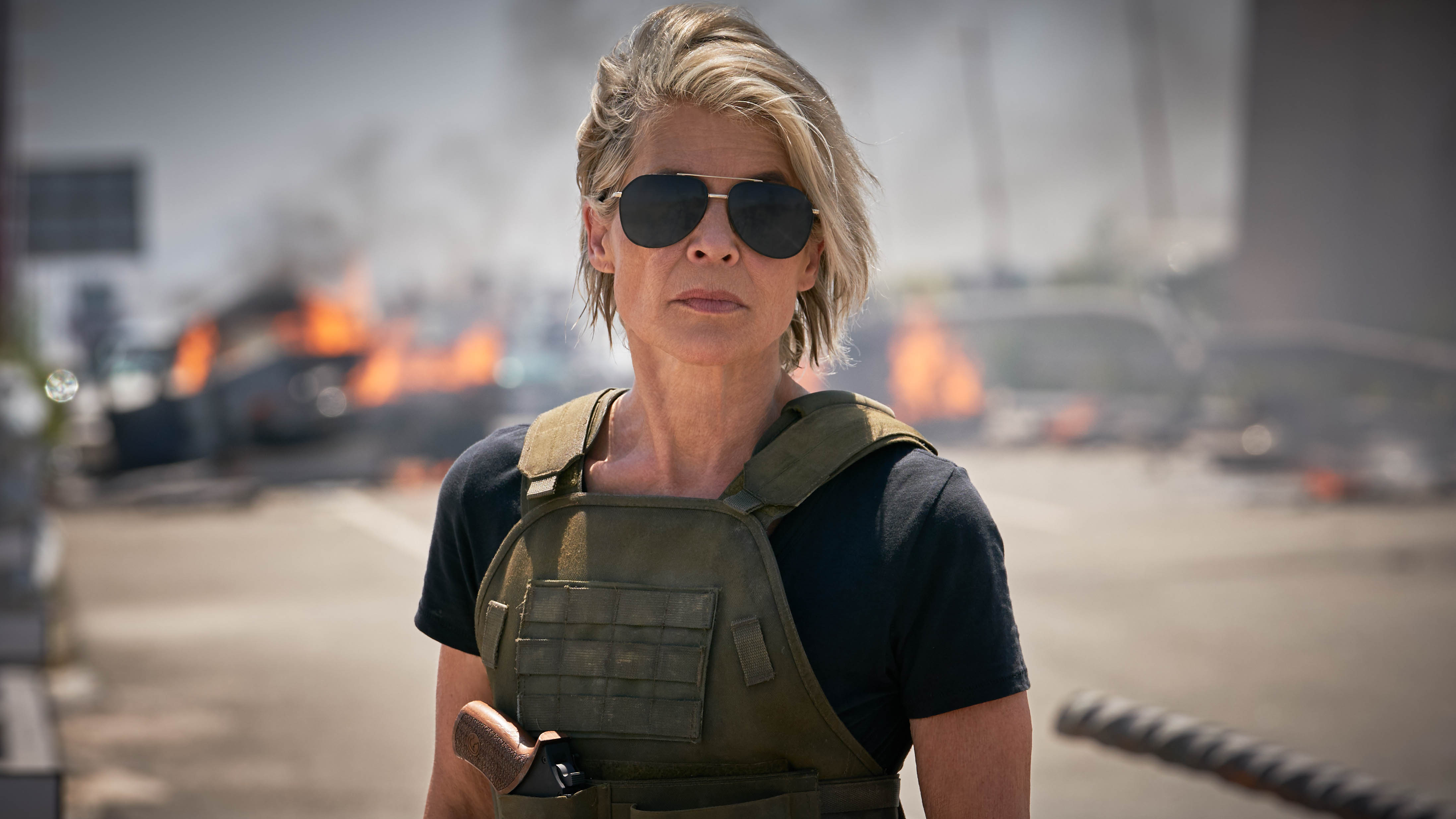 Next, we have the Terminator couple which you can try out in Gears of War 5. Needless to say, the Terminator franchise is probably one of the biggest ones in the movie industry.

You can choose between playing the infamous Sarah Connor or T-800, both of which are absolutely amazing. However, as you can probably guess, they are in different factions, so you won't be able to have both of them in one place.

The tricky part is that, in order to play any of the characters, you had to pre-order any version of the game. There is no current information about whether those characters will be added late for those who did not pre-order it. It is very likely to happen though because many people did not even know about this entire character unlocking thingy.

In terms of the movie, the new Terminar called Dark Fate is scheduled to be released very soon. If you are a fan of the franchise, be sure to check it out because it is really going to be epic. 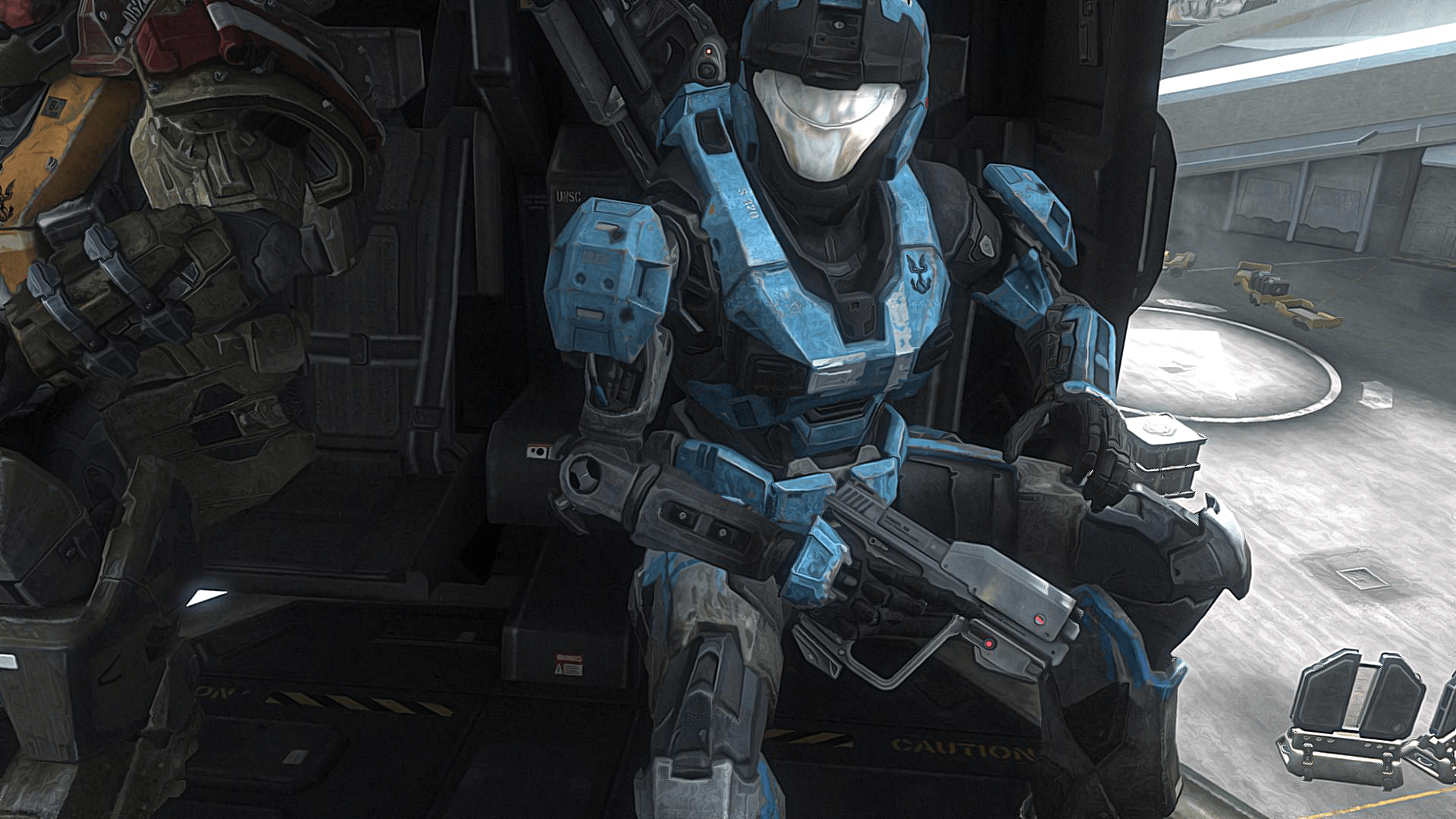 Lastly, on our list, here are the two characters from Halo: Reach - Emile and Kat. It is important to point out that both of them are only obtainable if you have the so-called Xbox Game Pass subscription or, similar to Terminator's characters, you did a pre-order on the Gears of War 5 Ultimate Edition. Again, there is no information on whether they will become available to purchase in the future.