There are millions of Battle Royale mode lovers in the world. Surely you, who are reading this article, have tried this mode in any game at least once in your life. So, today we will talk about the creator of not only the most popular mode for many games but also one of the most played games in 2017 - PUBG.

Brendan Greene is a very versatile person (and there are no others in our column — only the most talented and interesting people), in his life he has visited many places and tried many professions. As he told at the presentation of the PUBG game in Moscow, most of his life he was a designer and photographer. Mr Greene worked and lived in Brazil. Also, he was a DJ, and his whole life consisted of music: he did not play games and was fascinated by the compilation of musical sets.

The idea that brought him fame, and the unforgettable hours for us in the game, was born when Brendan discovered the DayZ mode in the game Arma 2. He immediately fell in love with this game, and it turned his whole world upside down. His nickname was PlayerUnknown.

He really liked the idea of non-linear gameplay, where you can do what you want, in particular, to survive against other players in the open world of the game. Brendan created his own server called “DayZCherno +”. It was his first experience in building game levels, working on the code. The mode presented an element of PvP, for the most part, not survival. Two teams of 4 people fought against each other, the loot was always different, and each match was unique.

Subsequently, DayZ turned into a separate title, and Brendan started developing a mode for Arma 3 called “Battle Royale”. This is where the future idea for PlayerUnknown's Battlegrounds was born.

The inspiration for the creation of the "Battle Royale" mode appeared after Brendan watched "The Hunger Games" and "Battle Royale" movies. They’re definitely worth your time: both movies have over 7 points rate according to IMDb.

The primary goal of the game designer was to test the tactical behavior of the players and not their knowledge of the map or weapons. The knowledge and experience gained in the development of the Arma 3 mode helped Brendan to create several other mods, for example, PlayerUnknown’s Battle Royale War and PlayerUnknown’s Street Fight (yep, he likes these long names). It was then that Sony contacted  Brendan and offered him licensed the idea to inclusion in the new title H1Z1. But the idea holder decided that the final idea of Sony's game wasn’t close to him and then he returned to Arma 3. He developed a mode based on the actions of World War II together with the guys from Iron Front. 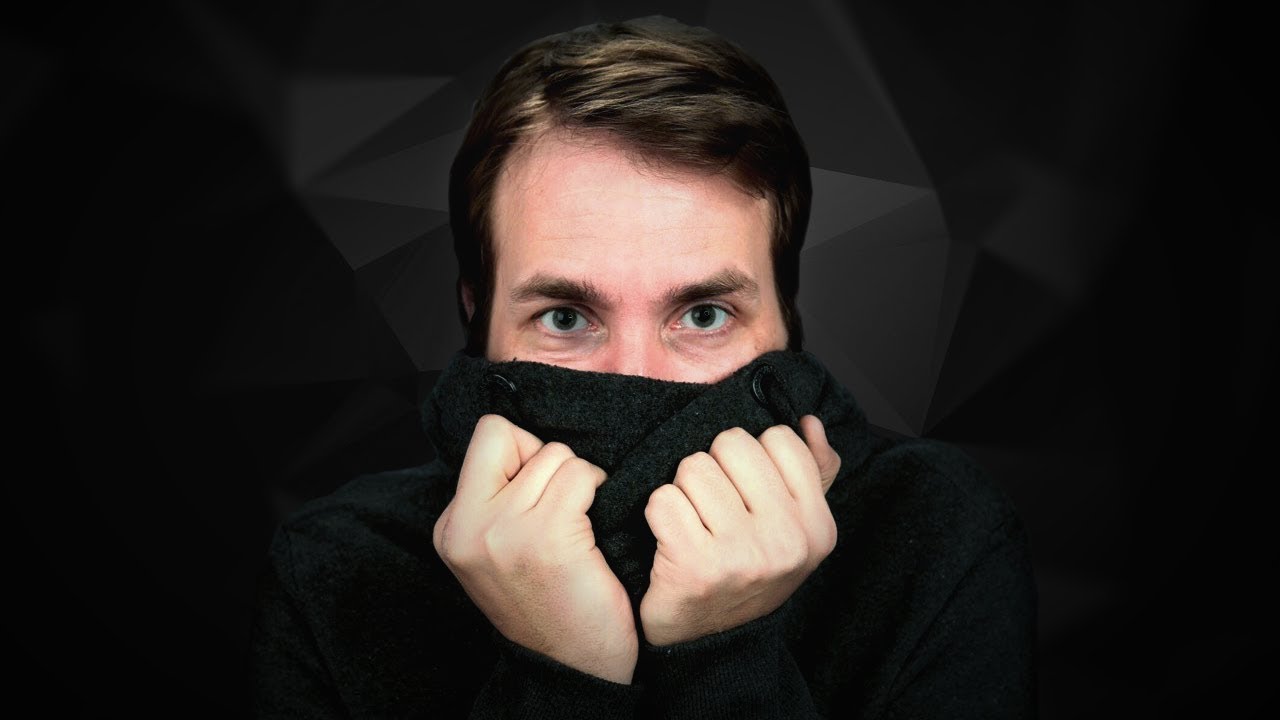 Brendan was contacted by the producer of Bluehole (a Korean company that has existed since 2007) in February 2016, with the offer to join the team as a creative director to embody the Battle Royale mode in a game under their wing.

Bluehole announced the creation of PUBG Corporation, which should be responsible for the further development of PlayerUnknown's Battlegrounds, on September 29, 2017. The company was headed by Brendan Greene, who was invited to create PUBG.

PlayerUnknown’s Battlegrounds was released on Steam in the early access on March 23, 2017. More than 15 million copies of the game were sold during the first seven months after the release. The highest number of players reached more than 2 million people by the end of the year, making it one of the most popular games on Steam. PUBG sales exceeded 18 million copies by October 31, 2017.

“When we plan changes in the game, we focus not only on comments on the Internet. We have an excellent analytical department and a department for working with the audience. When we have to make decisions, we study the data, and sometimes it coincides with what the community wants. And sometimes with what the game needs in our opinion. Some players think that I don’t want to remove anything from the game, because this is my creation, or because I have a huge ego. But in fact, we listen to the community. If we truly believe that playing will become more fun without some things, we will remove them. ”

Although Fortnite smashed PUBG, becoming the most successful “Battle Royale”, Brendan Greene remains one of the most prominent figures in the industry and keeps talking to reporters. He said in one of the interviews that when the team presented animations of emotions in the game, everyone began to say that they were copying Fortnite. However, this wasn’t true, the animations were recorded in Prague long before the announcement of the Fortnite Battle Royale. The main idea embedded in the emotions was that not every player has a microphone, and sometimes non-verbal communication methods are required during the game.

According to the developer, he realized his dream when PUBG became a part of esports. He wanted to achieve this even while working on the Arma 2 mode. Greene was sure that the royal battle would fit perfectly into esports. 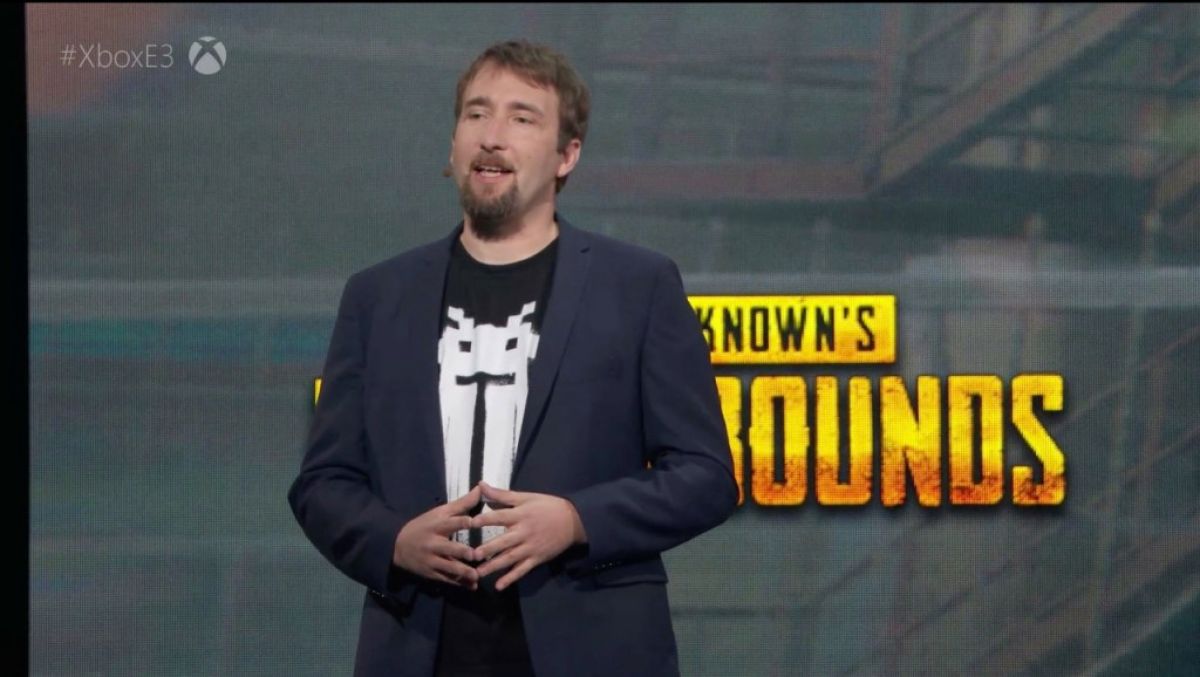 Mr Greene is busy developing a new game now. According to him, it doesn’t apply to PUBG. Brendan doesn’t believe that he will be able to repeat the success of PUBG, but this thought does not upset him at all. The developer wants to make a game in which he will be interested in playing first of all. And if this game turns out to be attractive to other users, he’ll be happy, if not - it’s ok too.

How BRs can improve PUBG 7.1 brings back Vikendi with tons of changes; adds Mosin-Nagant Fnatic and Loco team up to host PUBG Mobile charity tournament ESL partners with PUBG Mobile Are battle royales on their way out