Game for couples #4 A Way Out

Game for couples #4 A Way Out ⚡⚡⚡ Esports and gaming news, analytics, reviews on WePlay! The latest news on WePlay!

Every day thousands of couples look for the best thing to do in their free time together. In our column, we'll be suggesting many great games, which are perfect for couples. With facts and proof, no spoilers.

"A Way Out" is not just a game, but a movie, written and directed by Josef Fares (film director, screenwriter, actor, game designer) and the developers from Hazelight Studious.

The game is full of legendary movie references. For example, an episode with cleaning the prison roof under the scorching sun and a hint of cold beer from "The Shawshank Redemption". A shooting in a luxurious palace in Mexico from "Scarface", etc. The story of two men - Vincent Moretti and Leo Caruso, trying to escape from the prison, will catch you from the start. It's an adventure for action-movie-lovers.

What is more important, this game was designed for two players. You have to have two controllers or play online (by the way, you'll need only one copy of the game, which is quite generous). Many game mechanics based on the coop, like "help your ally to climb the wall" or "paddle a boat together". There is a lot of moments with the split-screen, and when one character run or wander, another will watch a cutscene or talk with NPCs.

In our best traditions, here are a few screenshots just to pay your attention to the game atmosphere. 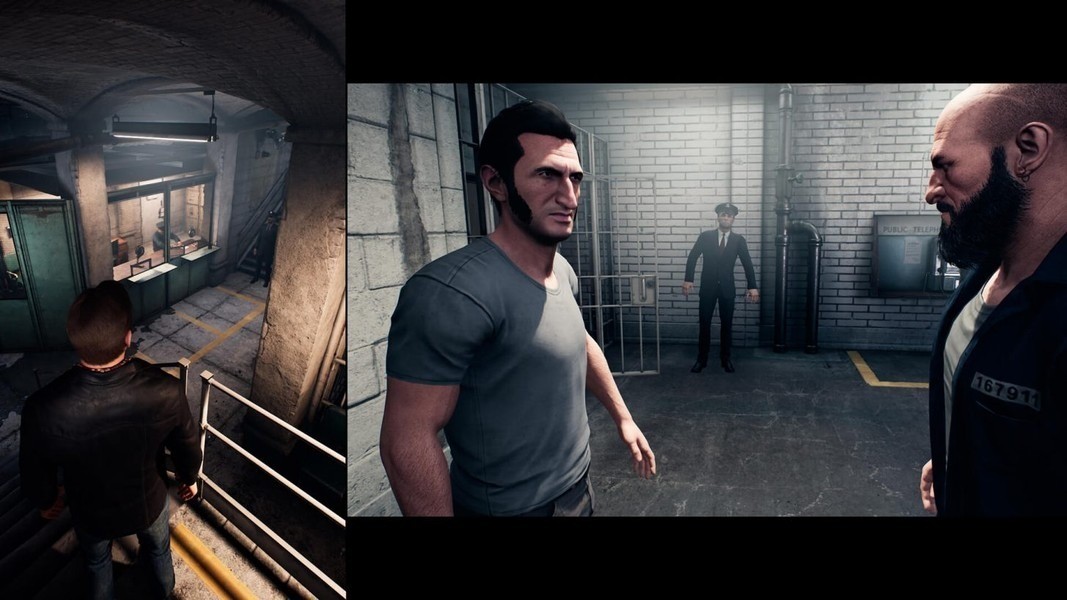 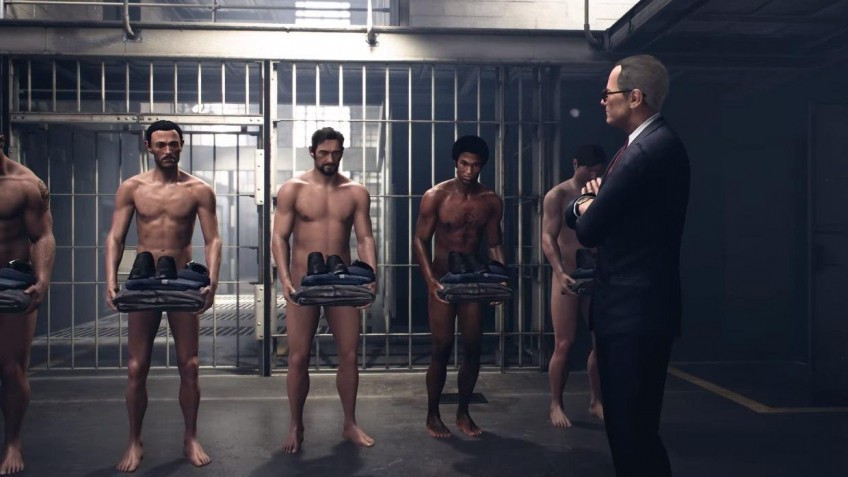 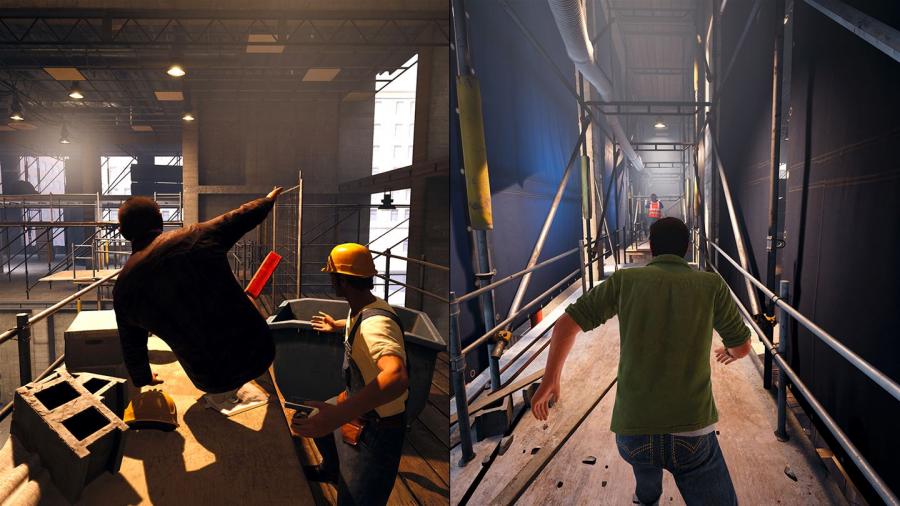 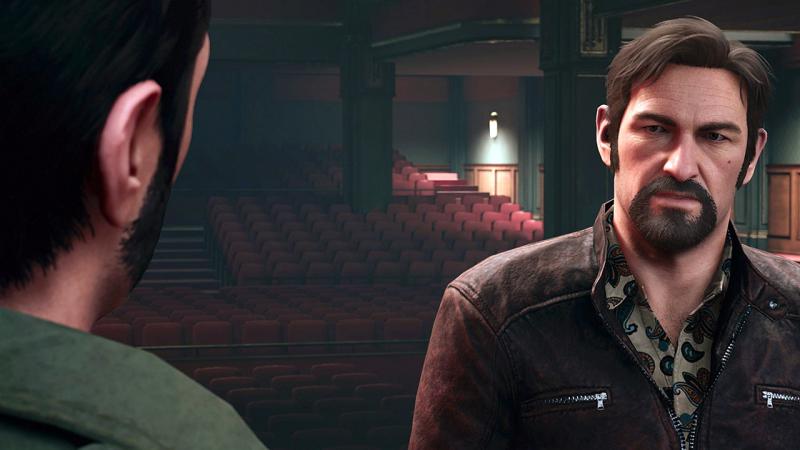 Title: A Way Out

There are few games with close interaction of the characters today and with a deep and thoughtful story. Probably, its predecessor "Brothers: A Tale of Two Sons" was an ideal example of a cooperative game about based on characters' actions, from the same developer Josef Fares. Then he made the game with Starbreeze Studio, and this time he created "A Way Out", using his own small company Hazelight Studious and with EA money (as part of the Originals program) support. The game and its presentation after a loud speech of its creator was the most vivid impression of the EA conference in 2017, where the game was announced.

"A Way Out" is a project that is difficult to quantify. The impressions and emotions from the walkthrough depend not only on the game itself but on who you play with. How close are you to him/her and similar in characters, how do you work in a team and can cooperate. That's why it's the best choice for spending time together. It'll take 7-9 hours of your free time - you could pass the game in two or three quiet evenings.

The game variety doesn't allow you to get bored during a walkthrough. The story now and then changes the mood and tone. At one point it is a friendly comedy, at another - a drama. The gameplay is also changing. This is either an interactive movie with QTE events, a shooter, or a walking simulator, or a race - and thanks to the split-screen, two games of two different genres at once coexist on the screen at once.

Playing with your partner, you'll discuss all situations and both heroes, their emotions, dialogues. It provides real empathy to the game and each others' actions. And - a little hint - you won't expect those emotions from the ending of the game. Give it a chance to surprise you. 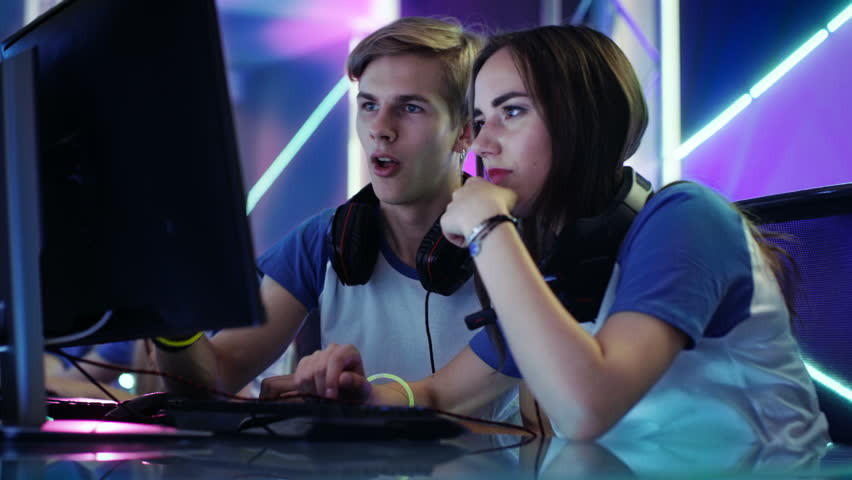