Gambit sign Ax1Le as a last player ⚡⚡⚡ Esports and gaming news, analytics, reviews on WePlay! The latest news on WePlay!

We have been talking about Gambit a lot in recent weeks. Winners of The PGL Major Krakow 2017 struggle with getting a stable CS:GO roster since the star duo - Abay "Hobbit" Khasenov and Dauren "AdreN" Kystaubayev - were transferred to inactive position by the organisation. In fact, it was a horrible year for the Russian-Kazakh squad since Zeus’ departure. Every tournament they attended was just disaster for them and roster changes were inevitable.

Everything should supposedly change after the management of Gambit eSport brought  22-year-old Dmitry "dimasick" Matvienko from AVANGAR (the organization where HObbit and mou was recruited) and with a 16-year-old promising talent from 5balls, Sergey "Ax1Le" Rykhtorov, on board.

Sergey showed his potential at the Winstrike Open Cup, where he boasted a joint-high 1.33 rating, and in several online tournaments, including the local qualifiers for the FACEIT Major. 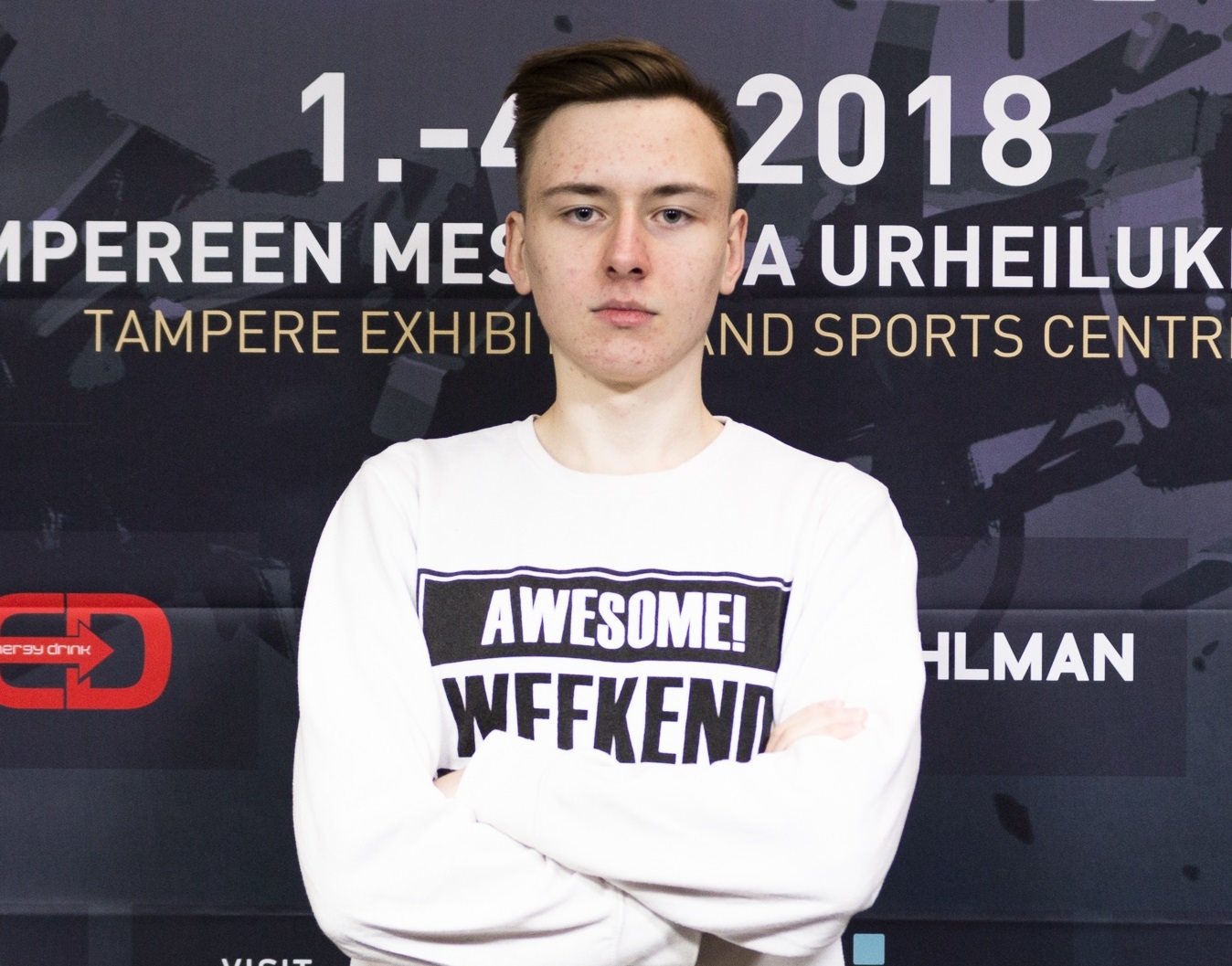 First big test for the new majorly Russian roster will be the closed qualifier for the CIS Minor this weekend. After that, the squad will attend the $150,000 SuperNova CS:GO Malta, running from November 29 through December 2.

What do you think guys, would this new blood in the roster help Gambit get back on TOP?