This week we’ll discuss “Press F to respects”, a casual interaction in a game that turned into a popular meme. In 2014 Activision released Call of Duty: Advanced Warfare with a plot scene at a funeral, where the protagonist was saying the final goodbyes to a fellow soldier. At one point the game offers to “Hold X to Pay Respects.”

A couple of famous YouTubers found it funny and made videos mocking this interaction. The meme really caught on when Team Coco released an episode of Clueless Gamer with Conan O’Brien playing CoD: Advanced Warfare. In his usual manner, Conan ridiculed every bit of the game he could, and the “Hold X to Pay Respects” got a fair bit of attention.

YouTube is full of great videos, mocking the intensive respect paid by the main hero of the game.

The meme influenced other games where people need to press a button and do something. Here is a proof how popular this meme is:

And now, let’s check some good memes and arts that surfaced throughout this week. 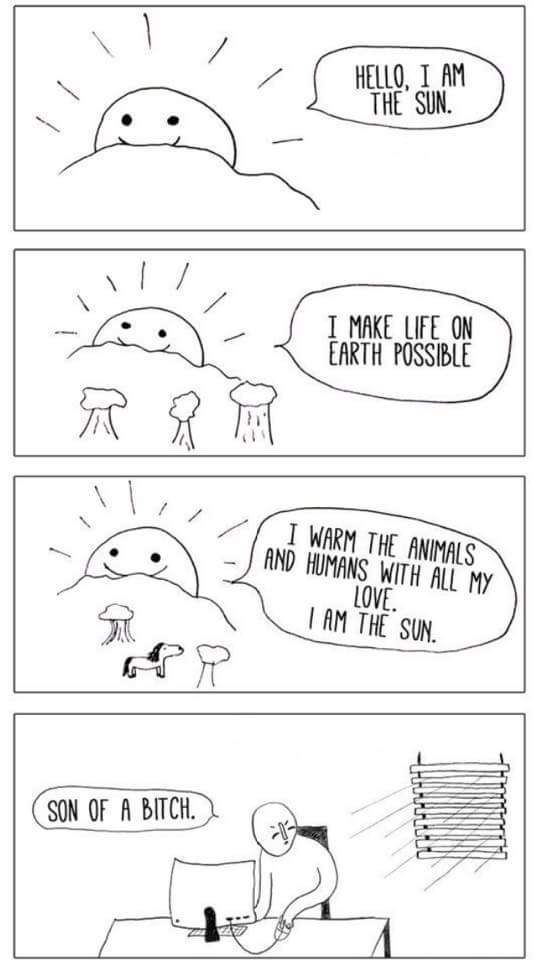 People who play/work next to a window will understand. The Mario brothers finished their 10-year challenge, by u/Neyo708. That's when Gerald realised he should have gone chosen Triss. Perfect explanation of the game by u/breadsticksforarms. AntiMage and Silencer are ganking Invoker by u/sseeekkk. Papa RedEye's roasts are so precious. 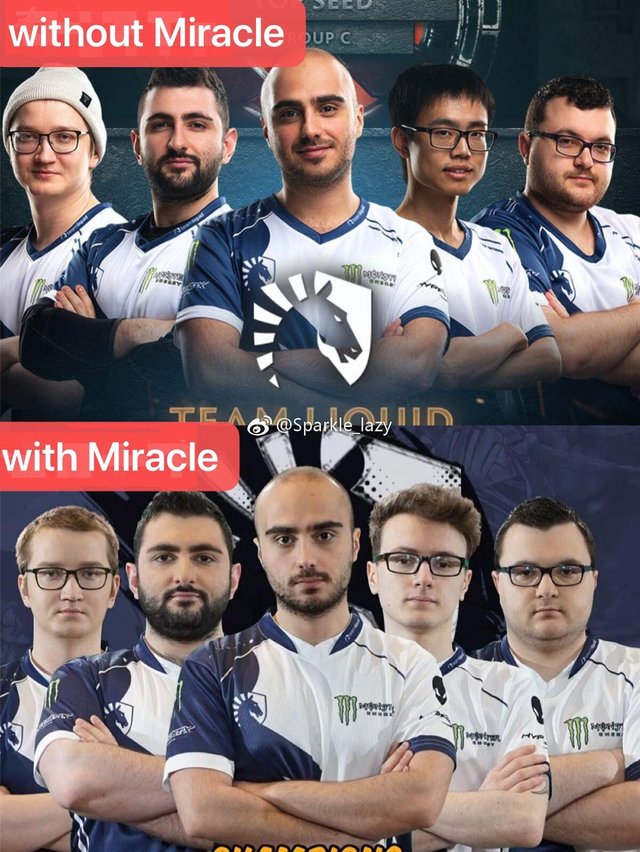 I'd be worried if I were Miracle. This guy found a way to use a keyboard with a broken hand. The reaction to PUBG Lite is pretty expected. u/1lousylay shared his spare bedroom for when the friends are in town. u/Bexilanas did this God of War painting for her son.