Forward Gaming and The Pango reshuffles

Forward Gaming and The Pango reshuffles ⚡⚡⚡ Esports and gaming news, analytics, reviews on WePlay! The latest news on WePlay!

Also, Roman "Resolut1on" Fominok paused at one stage of DPC. The Ukrainian will return to Forward Gaming by the EPICENTER Major Qualifiers.

It is noteworthy that the new Forward Gaming roster appeared on Reddit a few hours earlier. The general manager of the organisation David Dashtoyan was recording a video announcement in the hotel lobby, and the occasional guest who was sitting in the same hall just picked it up and told the public about it. Now that this information has been officially confirmed, we can safely say that Forward Gaming has become an example of how not to make announcements.

The time for decisive actions has come after The Pango team wasn’t able to pass an open qualification at MDL Disneyland Paris.

The general manager of the organisation Igor “Bad playa” Gorevoy said on his Twitter that the team's roster would change.

“I was so ashamed in 2002 last time when I wanted to be expelled from the school for a word on the desk about Margarita Pavlovna, which I didn’t write. But it was a shame by right because the desk was mine.

There will be changes in the roster to the Minor Qualifiers. The team will decide in the coming days."

The Pango was formed in October 2018. Bad Playa, Ghostik and Naive- from Team Empire went to the new organisation back then. The participation in The Chongqing Major (13-16 place) can be called the most significant achievement of the team for six months. 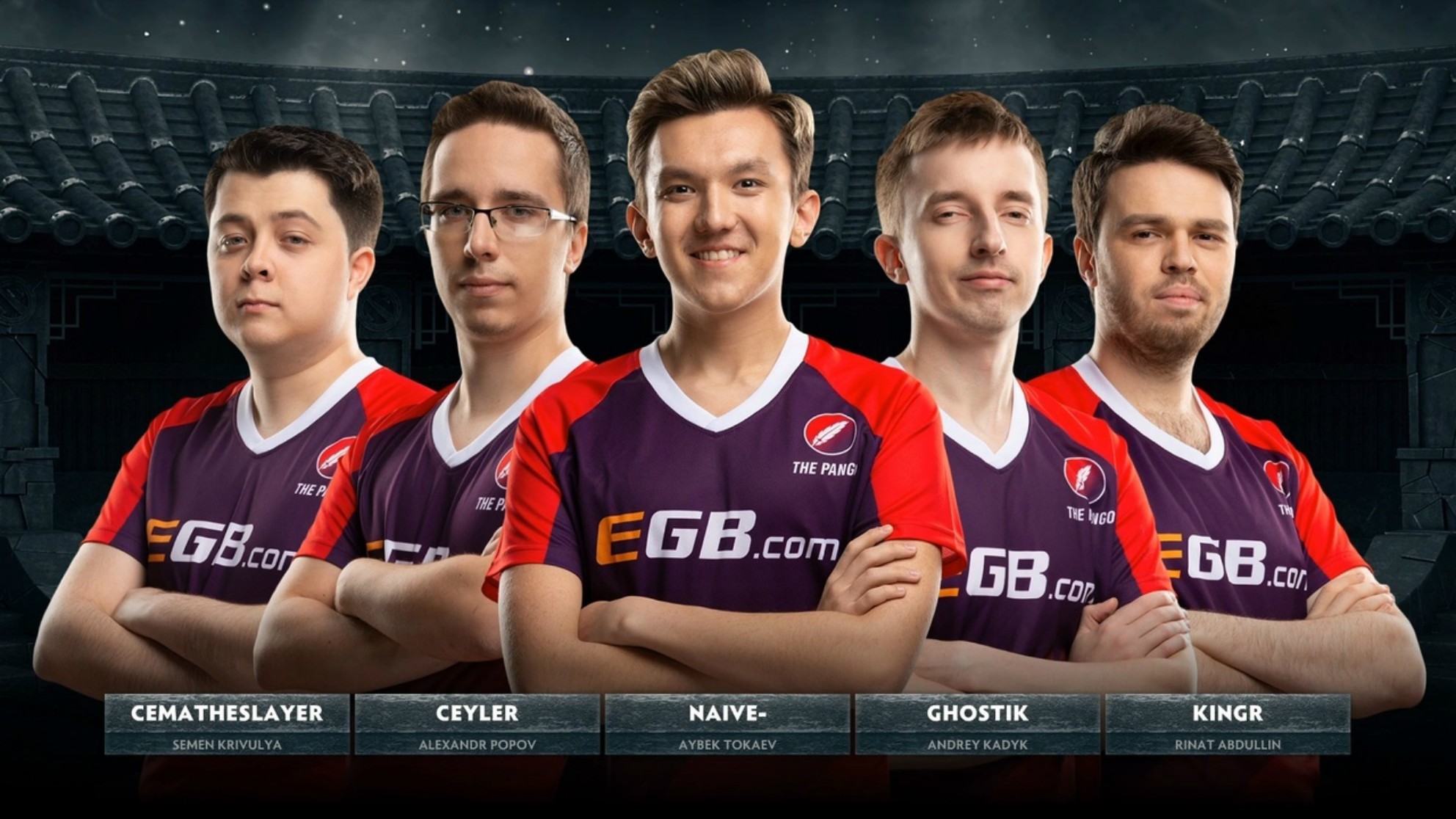