The much anticipated Fortnitemares, Fortnite Halloween event has just started with a Limited Time Event and new gameplay changes.

Epic Games added glider redeployment ability to all game modes. Now, you can just cruise down from a cliff or a ramp, watching the plebs below gathering loot for you. Developers ask users to test the new ability and share their thoughts.

To celebrate Halloween, the Fortnite Cube is back to life again, spawning Cube Monsters from its fragments. Those monsters attack nearby players and can drop loot. To help fight with new enemies Epic Games provided The Fiend Hunter Crossbow weapon which deals 4x damage to monsters. There are some visual changes to the games, for example, The Rocket Launcher now wears the infamous Pumpkin Rocket Launcher skin. 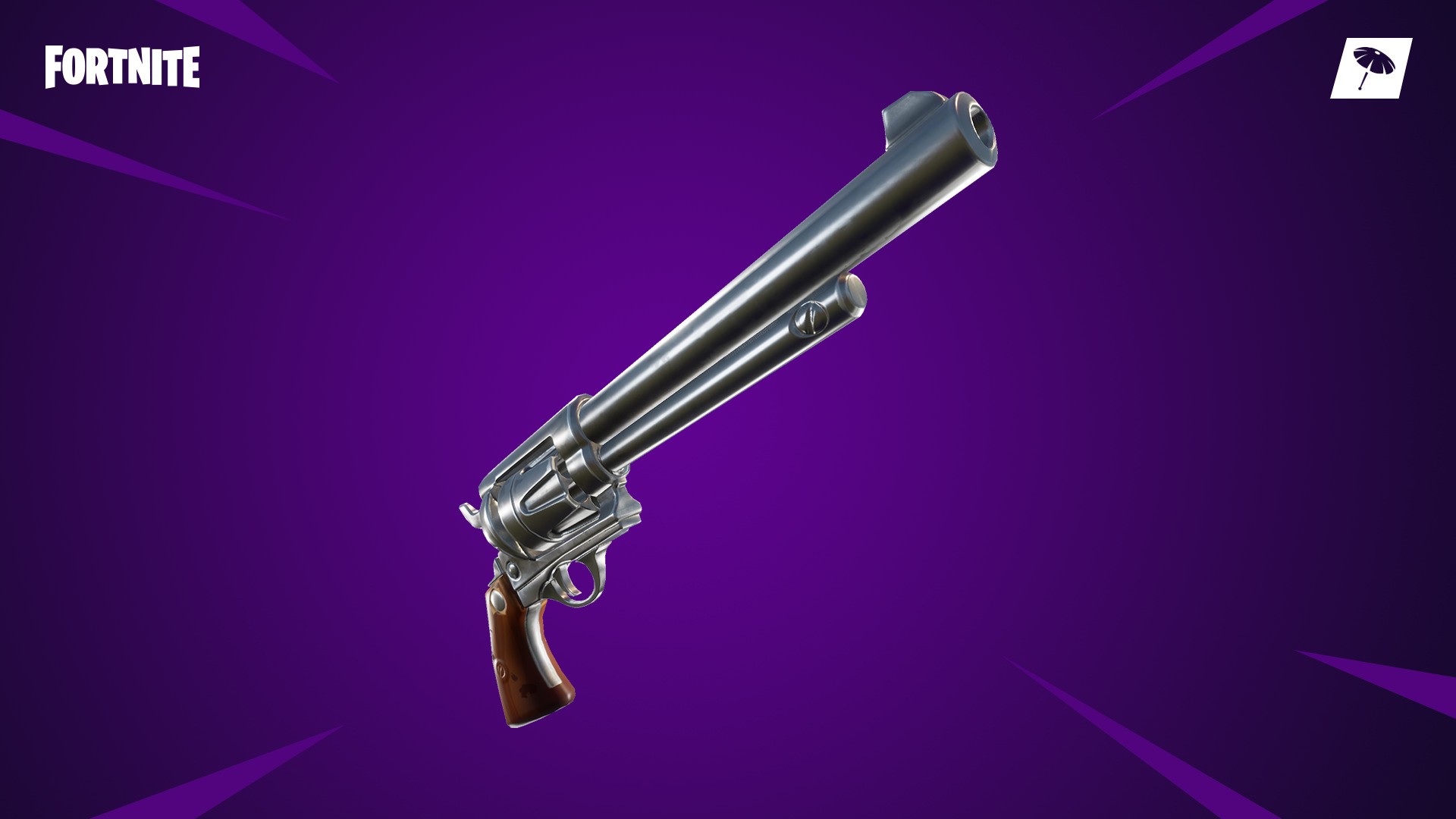 Epic Games also released a new pistol weapon called The Six Shooter, which will stay in the game even when Fortnitemares is over. Here are the details about the new gun:

Don’t get too excited for Fortnitemares today, because the game servers are overloaded and some players experience unfortunate lags and troubles connecting. I guess too much hype could hurt a game as well? Yep, meanwhile you can read the full patch notes.