Fortnite is one of the most popular games in the world and also one of the biggest esports right now. That said, the world went crazy just a couple of days ago when the devs released a trailer showing what was the end of Fortnite as we know it. Following this, there were rumours that this was the end of the game, but it turned out that this was just the "beginning" of Fortnite Chapter 2 and by the looks of it, it will be absolutely epic.

There are various core changes, including the map, new locations, new objectives, new tasks and also - new weapons. Let's take a look at them and see how rare are they, how to get them, and what damage can you inflict to your enemies.

The Weapons in Fortnite Chapter 2 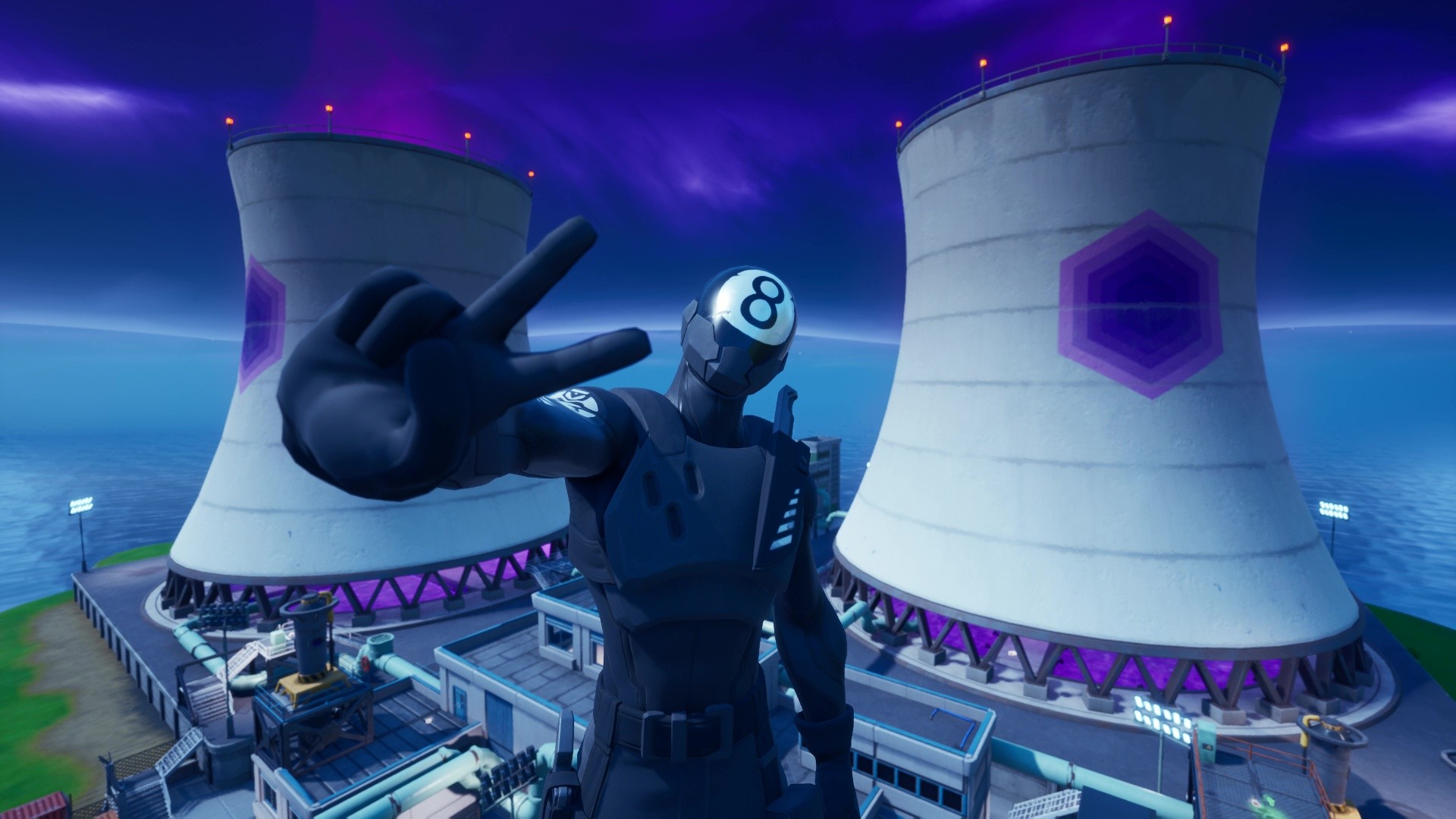 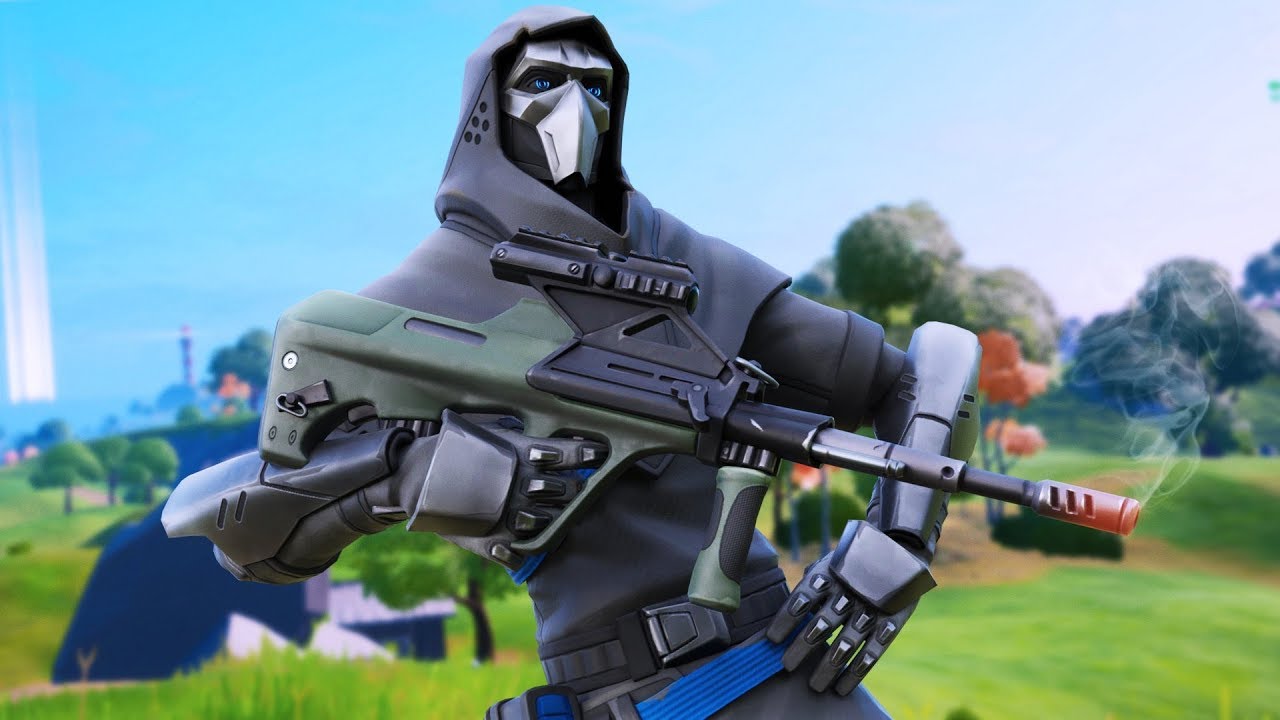 Always be sure to check if there are any new weapons available. After all, the game continually changes. However, this is the best there is for the time being. Good luck and may the force be with you!