It looks like we don’t have long to wait for Fortnite Chapter 2 as the whole Season 1 Battle Pass trailer has been leaked on Twitter.

Yesterday’s devastating in-game event led to all players being sucked into a portal after a missile crashed into Loot Lake. This led to the creation of the black hole that has been streamed ever since. The hype regarding what sort of big changes will be coming to the game in Chapter 2 has been really high too. Over six million people watched the end event and many of them have been dropping in and out to see if there's been any change in development.

SkinTrackercom recently shared a video which looks to be the official Chapter 2 Battle Pass trailer, and it promises a lot to come. To further add weight to the leak, Epic Games has been handing out copyright strikes against all those that post the video directly on YouTube and Twitter. VGsources managed to save the video to Imgu here.

The trailer showcases a variety of new items and states there will be over 100 ways to level up, from sourcing materials to fishing. It also reveals that player levels can climb as high as 127 and quite possibly more. Here’s a list of all the new stuff we can tell for now from the trailer: 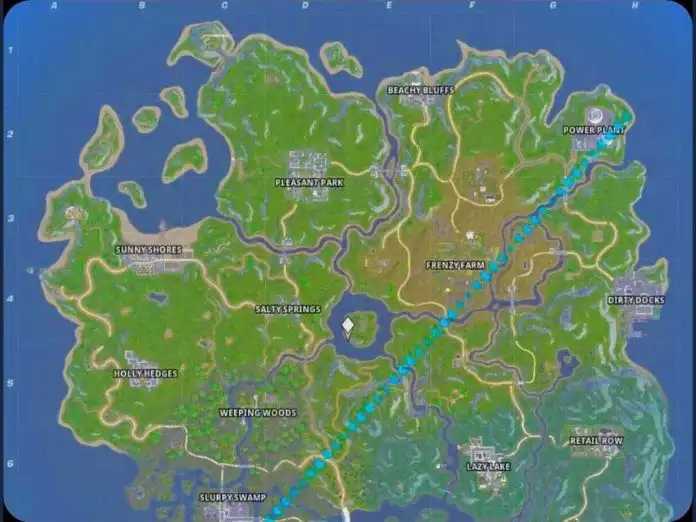 One might think that the trailer would calm fans down but it's taken the hype to even higher levels. Chinese Fortnite players got to see the season 10 event today but during the stream, it seems the Fortnite page leaked an October 15 release date for Chapter two.

So now we have a tentative date and a glimpse of what's to come. It's time to stare at that black hole a little longer in anticipation.