WePlay! League kicks off with 4 exciting matches and we can't wait to see how they will turn out. 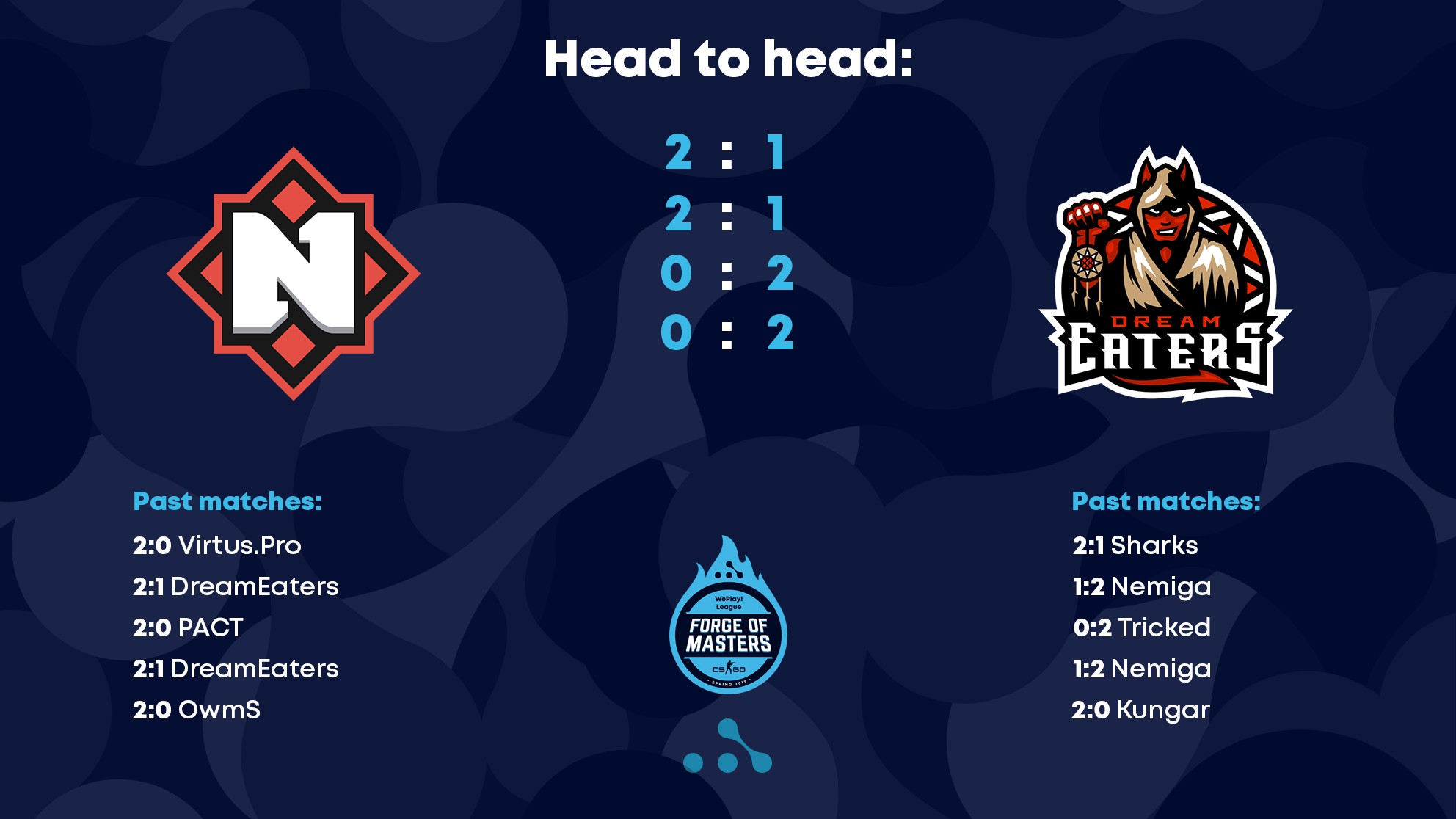 In the last couple of months, these two teams played each other 4 times. Nemiga won the 2 most recent matches, DeathEaters won the rest. Maps that we shouldn’t see are Train and Cache — both teams don’t like and usually ban them. Overpass and Nuke could also get banned. Both teams seem to like and perform well on Dust2 and Mirage, and those are the most likely candidates. Nemiga is the match favorite, though DreamEaters should not be underestimated, especially if they get Inferno — on this map, DreamEaters have the best chance to win. Nemiga are more favored on the rest of the maps. 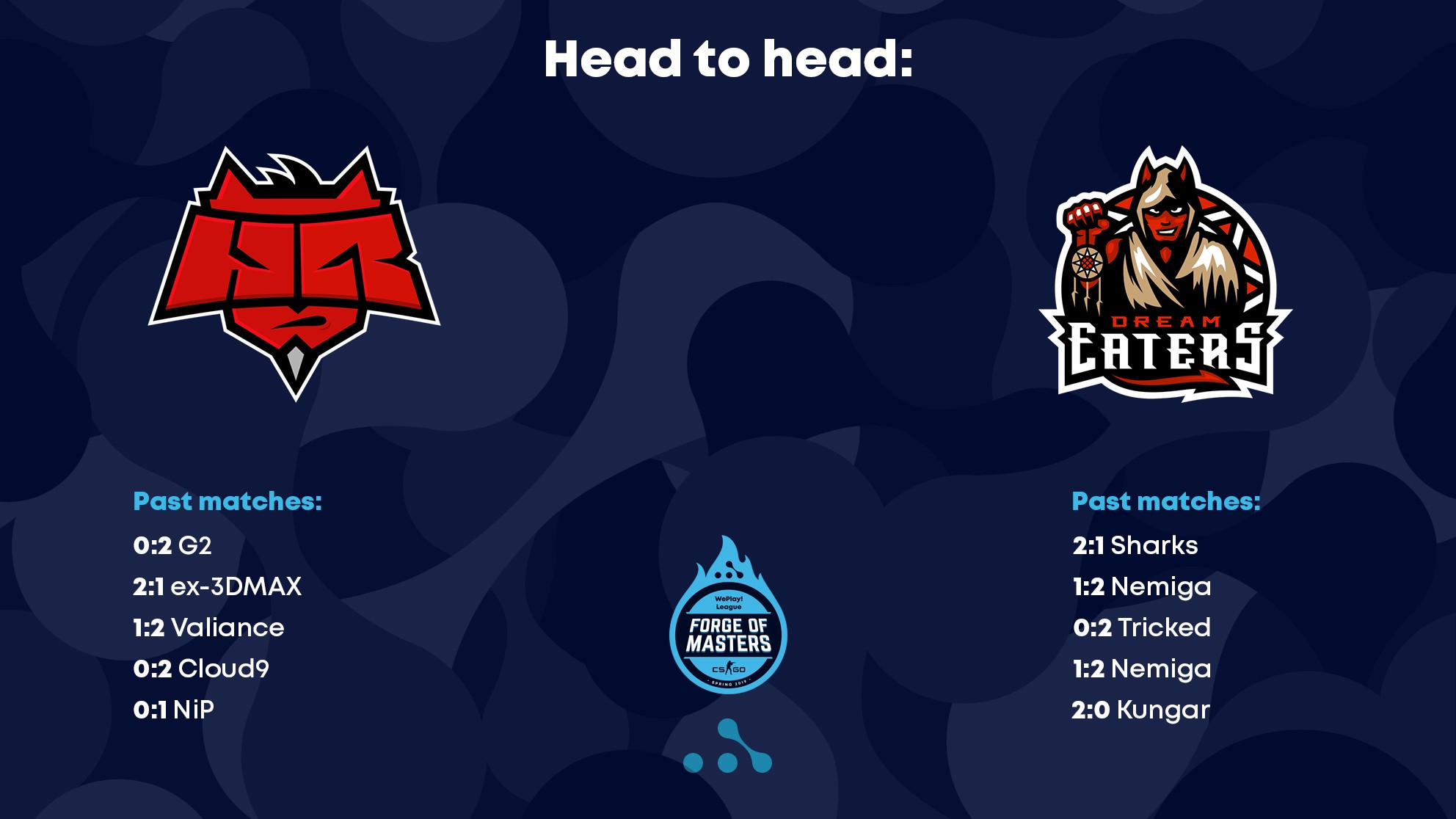 HellRaisers are a more experienced team and should easily win. The following maps are expected to be banned: Cache, Nuke, Train и Dust2. On the rest of the maps HR have the overwhelming advantage. 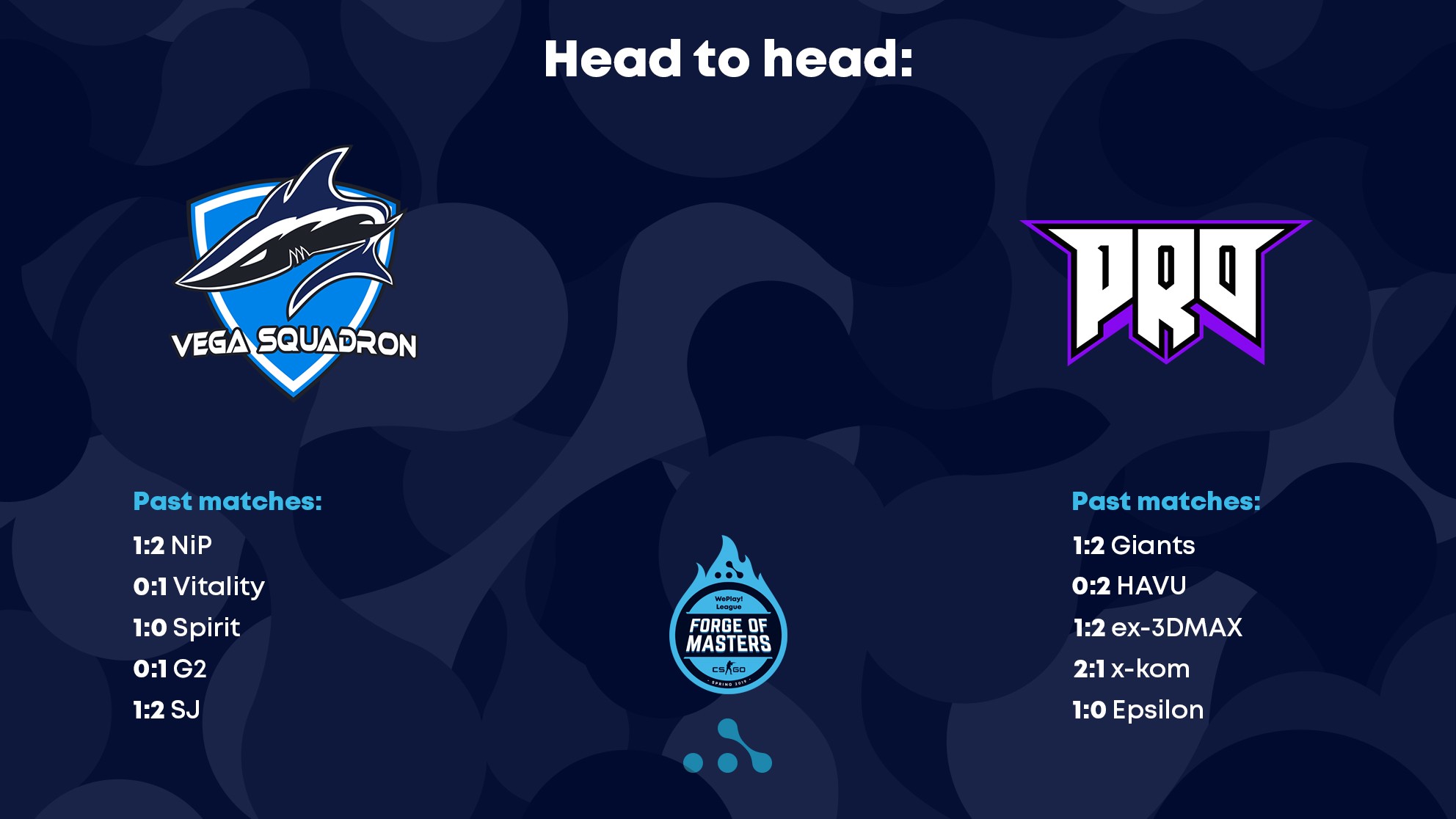 Both teams revamped their rosters recently and to some extent seem like unknown quantities. We don’t know what shape the new teams are in, which makes the match especially interesting. We expect Vega to win, though Pro100’s coming out on top wouldn’t be a big surprise. 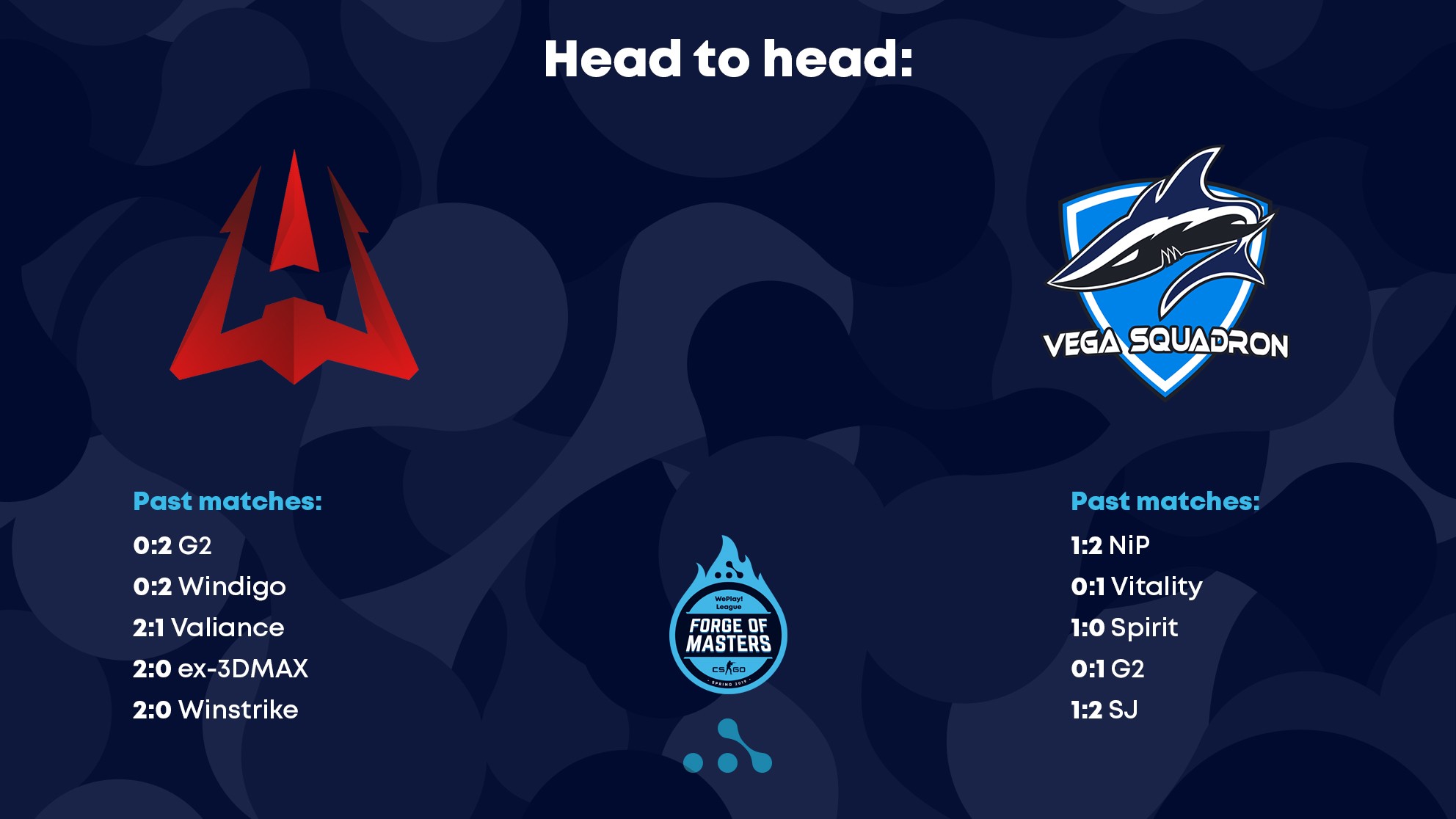 Unlike Vega, team Avangar have been playing together for a long time, and they will be entering the match as a well-oiled machine. Though we expect Avangar to win, there is some room for doubt, especially if Vega can get Train, though it’s doubtful. On the rest of the maps, Avangar are the heavy favorites.

All the odds were provided by our official partner parimatch.com.

We are holding LAN-finals of Forge of Masters. WePlay! League in Kiev between on May 3-5. If you want to win free tickets to the event, follow our Instagram and Facebook for details.