The 2019 season has started and many of the prestigious teams rebranded their identity. One of these teams is UK-based organization Fnatic, who just revealed a new logo and team name for the League of Legends academy section, which will be taking part in the new UKLC (official regional League of Legends competition for the UK scene) tournament this week.

If you expect some small changes, like changing the colour of the team logo, you are horribly wrong. Fnatic came with something really special this time. The Fnatic's team of designers were inspired by East London graffiti, "teenage energy" style with some elements of Wu-Tang Clan rappers band. The LoL academy team will also be known as Fnatic Rising.

For the visual identity of this team, we wanted to make something fresh; we took a bit of "teenage energy" take on the iconic fnatic mark by adding a dash of street art/WU-TANG and aggressiveness. Benoit Pagotto, Fnatic brand director explained. 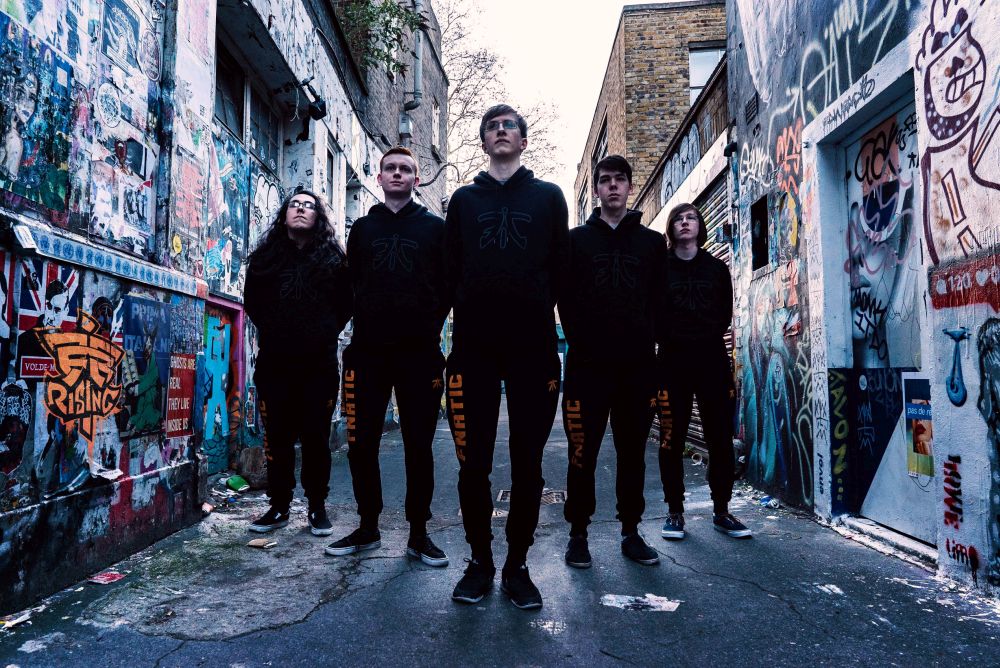 Technically, we can see some well-known names like Rekkles, Bwipo and others from the Fnatic "A" team to play in the UKLC as well according to the Twitter post of Fnatic LoL coach.