Esports isn't the quiet field, and every week many exciting events happen. It can be quite hard to follow them all. We are continuing our colomn, so that you're able to keep abreast of the most basic and curious events that have happened in the esports world over the past seven days. 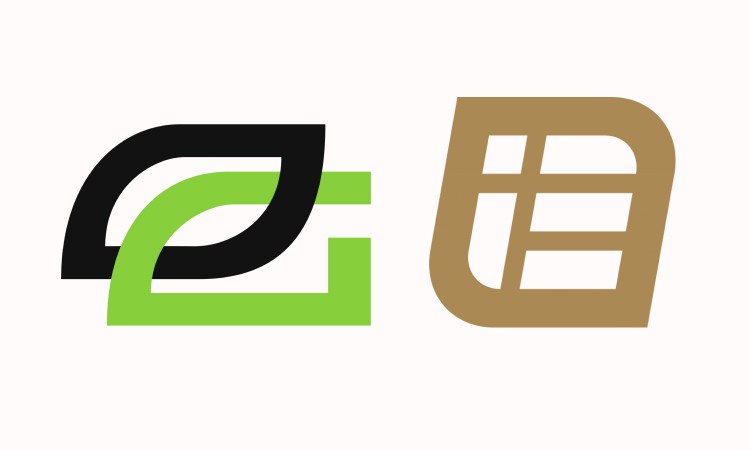 Infinite Esports & Entertainment is the holding, which includes OpTic Gaming, it was sold to Immortals Gaming Club. Jacob Wolf from ESPN reports that the purchase amount was $35-45 million, which is significantly less than the amount that Infinite owners initially wanted to get.

This transaction is notable for the fact that it's one of the first exits of large investors from esports. Basic "money-issue" news over the past couple of years has been about attracting investment, but now we got an example of how big money doesn't guarantee much success.

Drama of the week — Infamous boycott 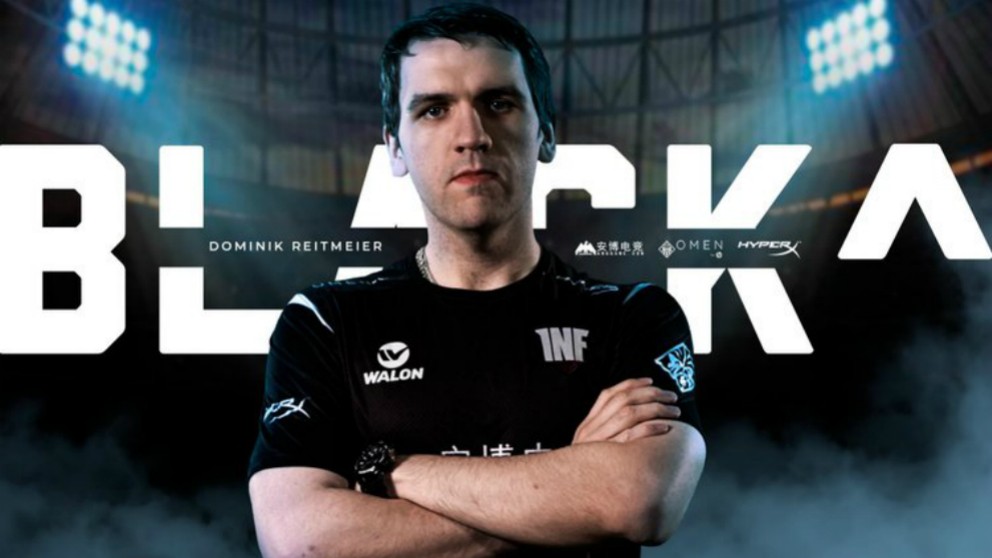 Dominic "Black ^" Reitmeier in an interview with esportsheaven spoke about the boycott against Infamous by South American teams:

"[...] SA teams refuse to play versus us and the teams that did play versus us leaked our scrim information to other teams. We could help them improve a lot and they could help improve us a lot, it's a shame that it is not happening. I'm getting similar vibes to when I played in China/the whole team DK drama that happened back then."

Four Europeans and an Argentinian Papita are in Infamous, and Valve didn’t take any action against the team. So far, everything is legal, and only the local players didn’t like it. They are struggling with available methods not only on the virtual map but also behind the scenes. Where it goes? We'll know the results only after The International Qualifiers.

Streamer of the week — EWOK

We want to draw your attention to the girl, whose deafness doesn't affect her excellent skills in Fortnite. You can make sure that the 13-year-old Amber Howard plays on her own: there is a separate camera aimed at the desktop. Recently she had a chance to play with her favorite streamers Ninja, DrLupo and Chap. She was able to easily deal with excitement in front of thousands of viewers and displayed her excellent skills. She is a good girl, and we give standing ovation to the growing talent. 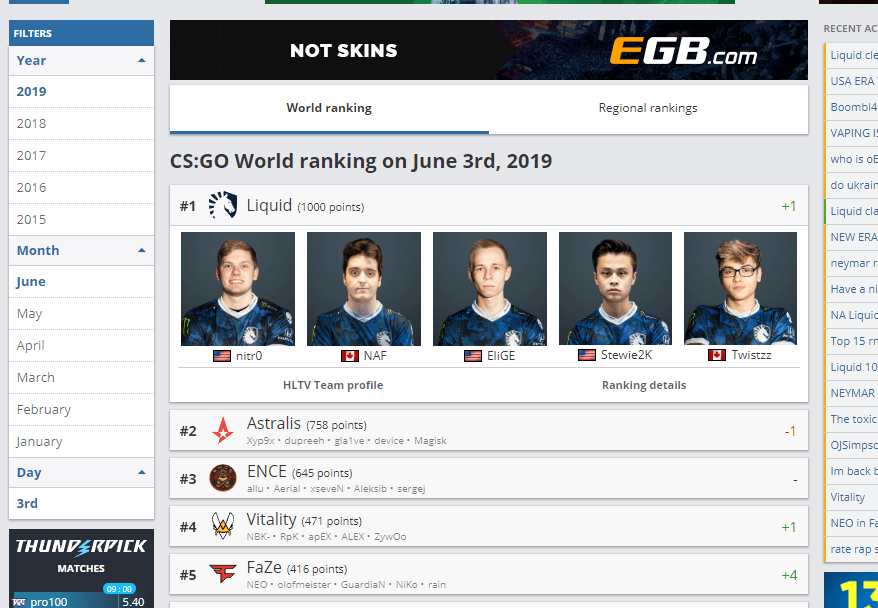 Team Liquid moved Astralis from the top of the HLTV rating. The Danish team kept the first line for 406 days - and this is a record for the entire four-year history of the rating.

The owner of the organization, Steve Arkhansett, commented on the achievement: "Remember when we were joking around about having the best CSGO team in the world about four years ago?  @jokasteve  - you and the guys worked so hard and achieved something incredible." 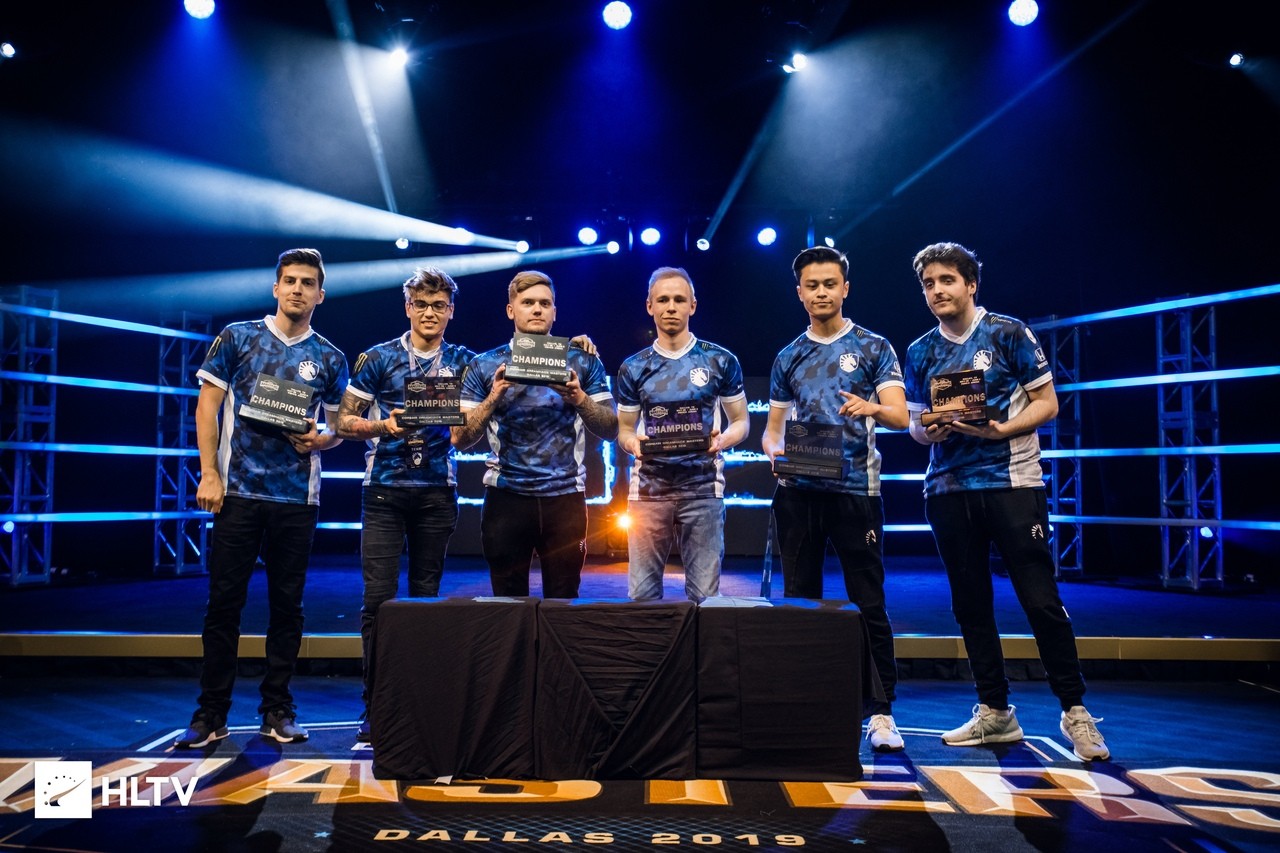 We continue the Team Liquid topic. When the "liquids" won DreamHack Masters Dallas, each of them was given a small individual trophy sign and a champion ring. There was no traditional cup. The reason was simple: the delivery service lost the trophy and was unable to deliver it to Texas state. It's not known whether they found the cup or not, but we think this incident didn't affect the general mood.