We continue to follow the fight in the spring Dota Pro Circuit league! There are many interesting matches ahead, and we traditionally chose the top five. Let's go!

In Southeast Asia, the plot is twisted all the way. As in the winter season, there are no clear favorites. Moreover, teams with 3-1 and 3-2 standings now place on the first and second lines. Every match counts, so we expect a fierce fight.

After last week's beastcoast win there's no doubt who's the alpha of the region. Though, a serious struggle unfolded for the second place. Thunder Predator are behind No Ping Esports, who are currently running up very well, so it's going to be a hell of a battle.

NAVI lost to VP with only 5 (!) kills in two maps (!!!), so they need to shake themselves after a rough start in the league. The Rockets are arguably the toughest of the non-status teams. If Winstrike wins this match, they will be able to fight for the Major as well.

There is no trace of Team Secret's domination, and now Clement Ivanov's team will have a fierce battle to get into the top 4. OG is the most direct competitor, so an extremely intense battle awaits us.

The champions of the Singapore Major started the spring league unsuccessfully: defeats to Team Aster and PSG.LGD still do not negate everything, but they are a wake-up call. Elephant's all-star roster will be a tough test, and if iG loses here too, then perhaps we're not going to see a successive Major champion this year. The competition in China is unforgiveable.

The marathon of the world's best Dota 24/7 continues, and if after watching the matches you also want to compete, the WePlay Esports tournament platform is at your service! Regular tournaments with various cool Dota 2 skins are waiting for you. Join us! 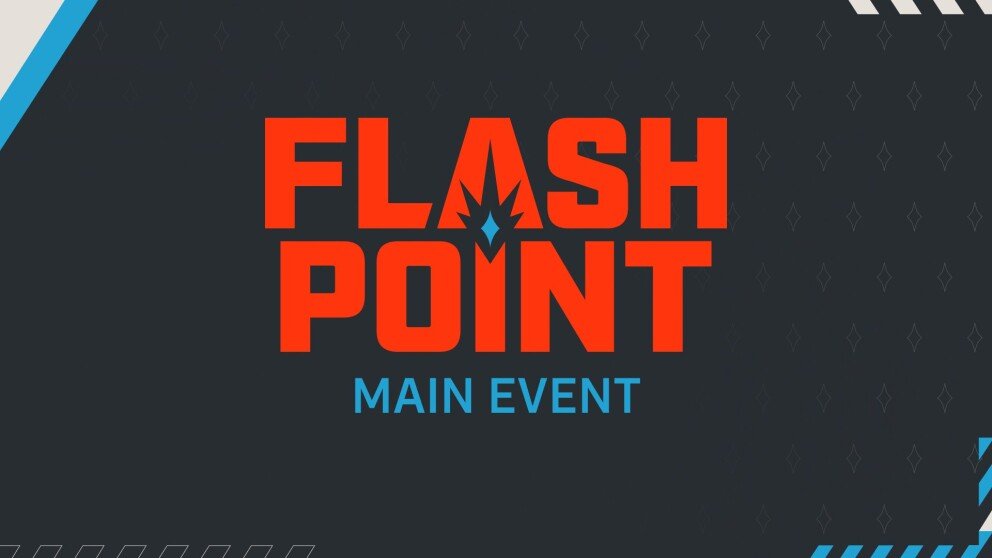 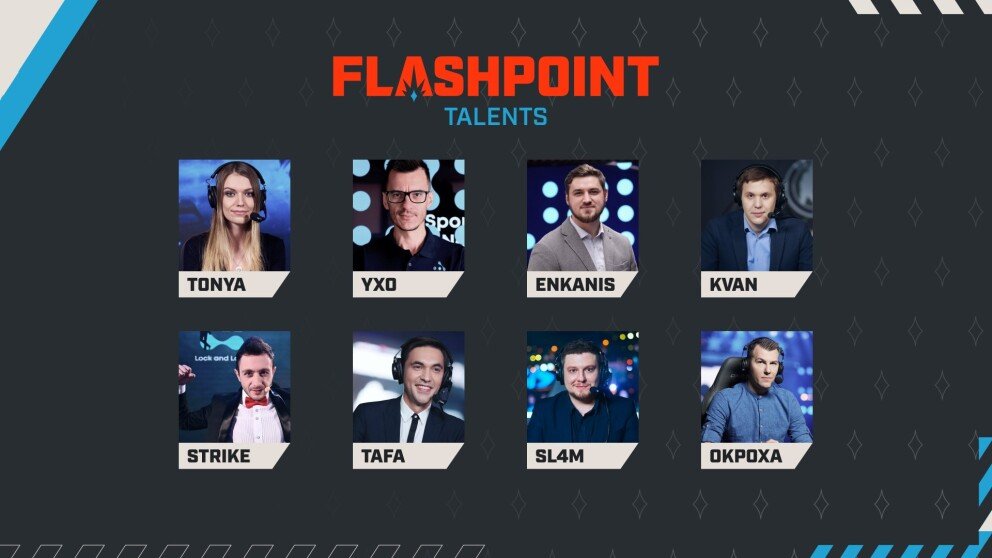 Season 1 of the DPC is OVER but who will the Major go to?
Five DPC Week 4 Major Matches
A New Golden Age Is Rolling In
Presenting WePlay Ultimate Fighting League Season 1
Introducing the WUFL S1 MK11 Players