The third week of the second season of Dota Pro Circuit has already started to gain momentum! The next seven days can be safely called the Week of China: there will be a bunch of very tense and fascinating matches, the best of the best will clash, the contenders for the Major, the battle between the top 4. Also, looking ahead, in the middle of the week there will be an EU Div2 decider match, and at the end of the week there's the CIS derby. In any case, let's get started!

Alliance are in perfect shape right now. They took out three previous rivals, including the renewed (is that so, though?) OG roster, Team Liquid, and Team Nigma. Only the final boss is left: Puppey and his team, which, however, are a little feverish. Nevertheless, if s4 can set up his guys well and they can beat Secret, then consider that the plan of getting to the Major is fulfilled.

Those who don't follow South American Dota 2 might think that Thunder Predator came to the Singapore Major as the strongest team in the region. However, beastcoast did not lose a single match last season, and only due to a sudden illness of one of the players missed a trip to Singapore. This match is as decisive as Alliance - Secret because if beastcoast wins, there will be no serious rivals in the fight for the top 1, while TP has an equal situation on their side. We do not recommend missing this match!

And the third Decider of the week is a match of the second division of Western Europe. Vikin.gg, sadly eliminated last season to the second division, are now showing that they clearly deserve to be in the first eight. Chicken Fighters are in second place, and they are a pretty good team. But the fact that just a couple of days ago the same teams met in the Positive Fire Games finals, where Vikin.gg turned out to be stronger, adds fuel to the fire. Revenge time?

As mentioned above, the Chinese region is replete with signs this week. It is simply impossible to choose the most interesting match, but this one should become entertaining (and with additional drama). Everything is simple here: the champion of the Major against the top-3 of the Major. A chance to avenge the semi-finals. These are the first matches of the teams in the current DPC, so it will be a lot of fun.

After all the adventures of NAVI in the offseason, the match against VP will be the first serious test. And while Team Spirit is confidently sitting in first place with a score of 3-0, this match will allow one of the sides to gain a foothold in the second position in the league. NAVI started off chaotically, losing to Team Spirit, but VP, as always, play online very confidently and with no worries: 2-0, giving up only one map. Both teams need to rehabilitate themselves in the eyes of their own fans, but, obviously, there is only one winner in a match.

The marathon of the world's best Dota 24/7 continues, and if after watching the matches you also want to compete, the WePlay Esports tournament platform is at your service! Regular tournaments with various cool Dota 2 skins are waiting for you. Join us! 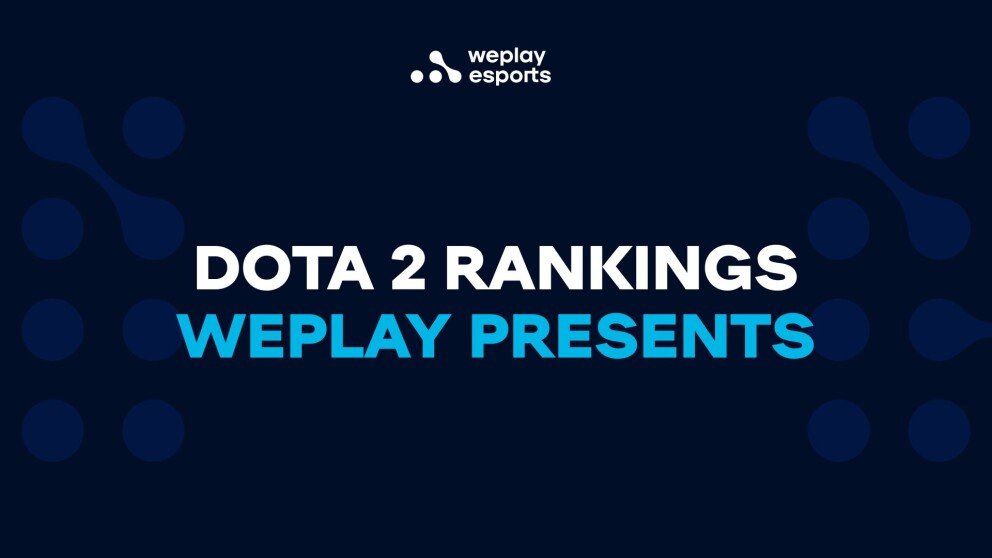 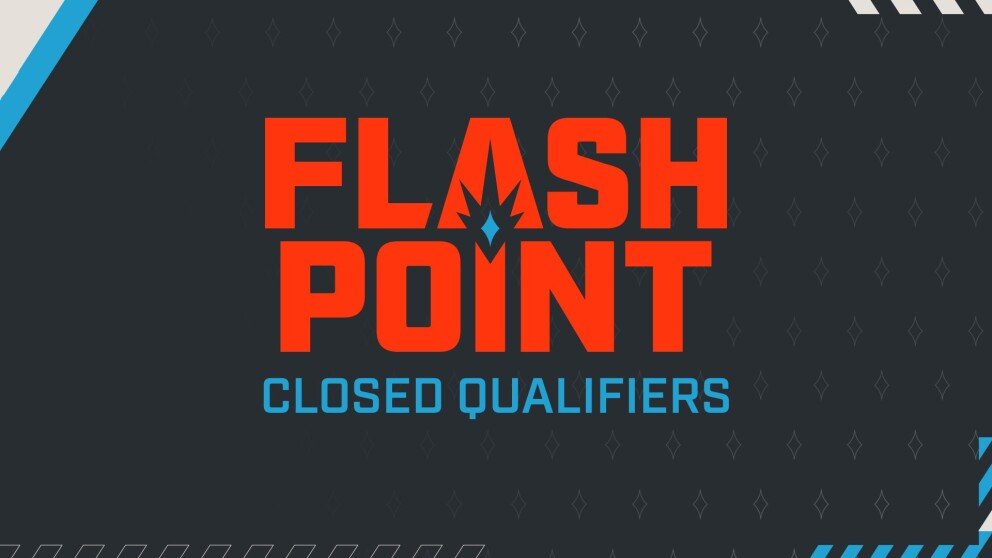 WePlay to Cover the Flashpoint Season 3 Closed Qualifier in Russian

WePlay Collectibles are on the OpenSea NFT Marketplace