Final Fantasy XV is one of the most open-world action role-playing game which is bases in the fiction world of Eos. The main star of the show is called Noctis Lucis Caelum.  Even though there are several companions in the game, Noctis is the only character who can be directly controlled by the player.

The kingdom of Lucis is a large landmass which can be explored in many different ways.  Having said that, using cars is obviously one of the fastest and safest ways in which you can explore the land. However, you can often find yourself having to repair a car, which is why it is essential to have Repair kits.

Apart from that, there are many side quests in the game which, especially those related to broken cars. If you have nothing else to do, you can try to do a few of them and help those who are in need. However, unlike the other quests which are marked in a way on the map, these quests are not.  This means that if you want to do them, you need to go to someone and interact with the broken car in order to start the quest.

Let's take a look at some general information first. 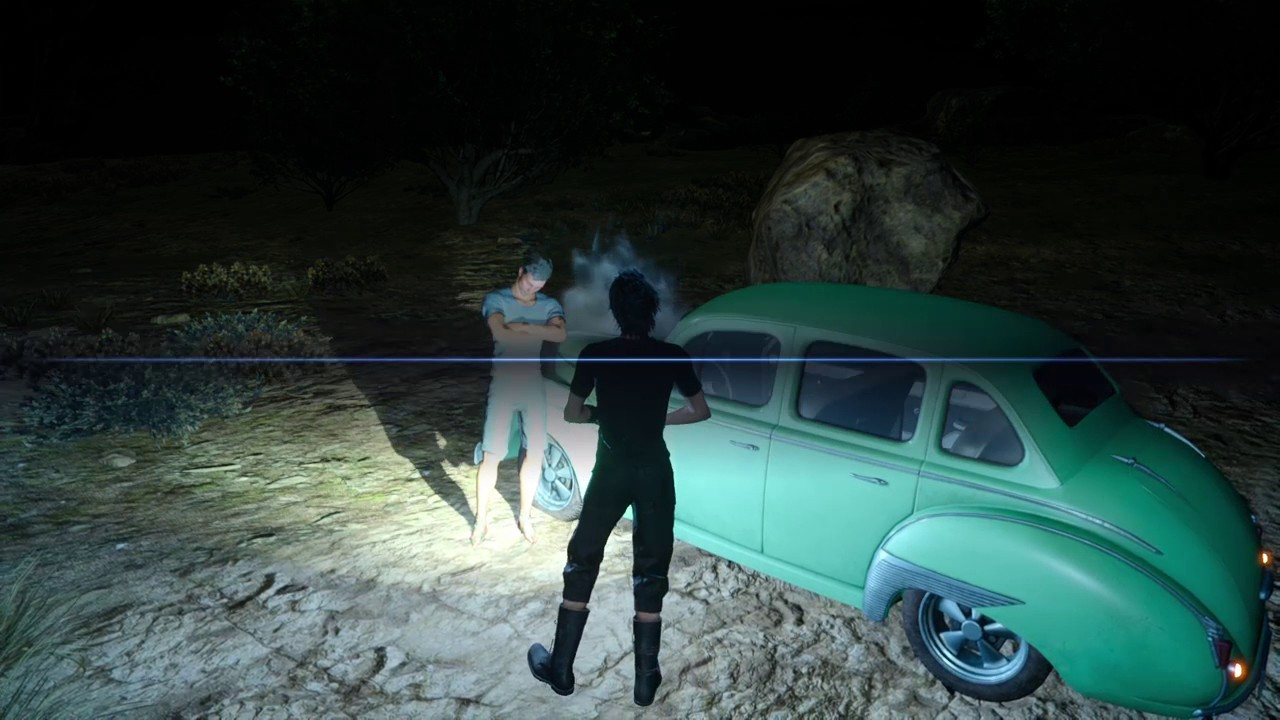 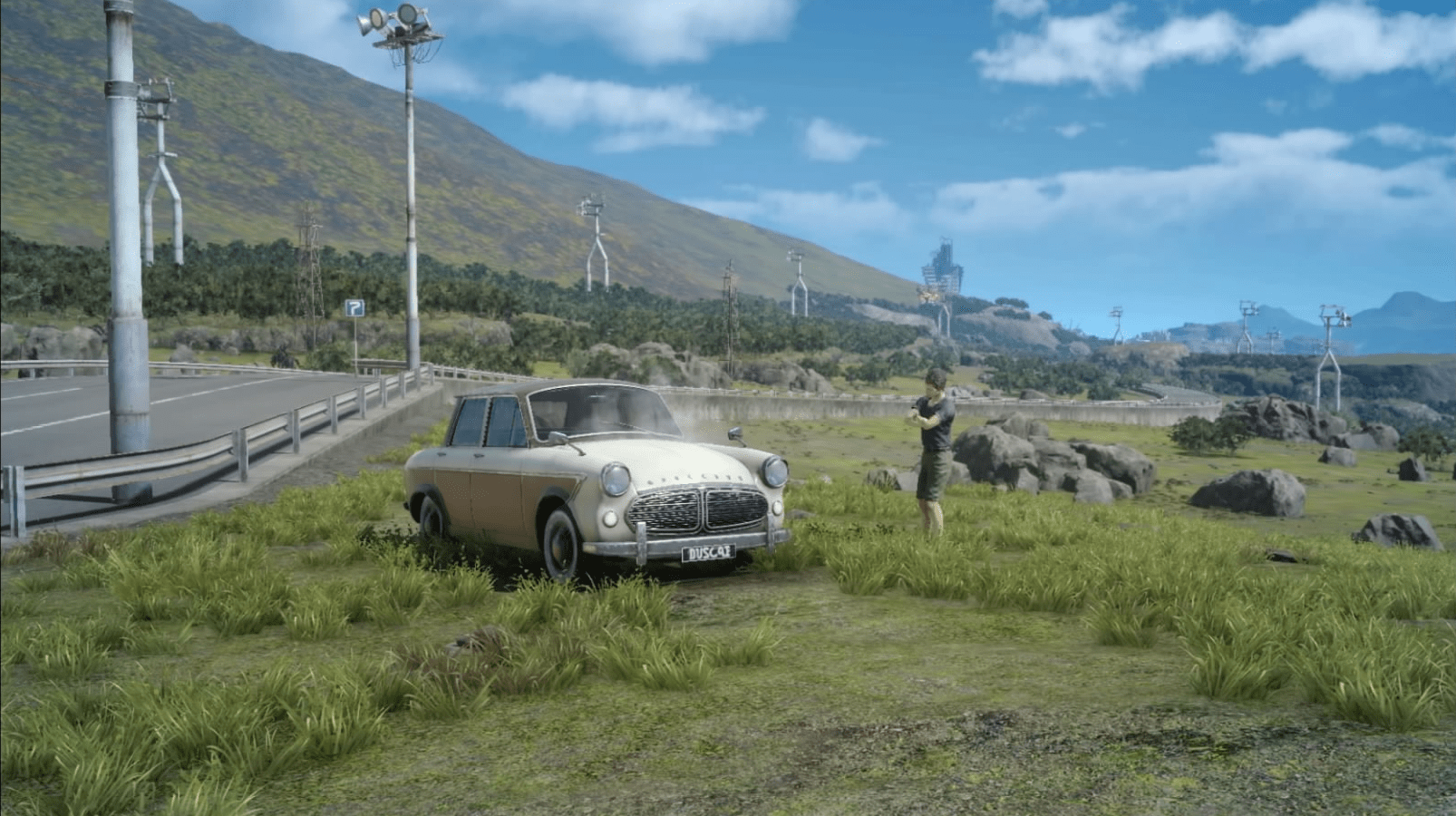 In total, there is ten broken car quest per region and they all give some experience and gil. However, some of the quests are available only if you do certain quests beforehand. Here are all the locations, requirements and rewards for each side quest that you can get.