Final Fantasy 15 - How to Unlock Carbuncle and Ruby Light

Final Fantasy 15 - How to Unlock Carbuncle and Ruby Light ⚡⚡⚡ Esports and gaming news, analytics, reviews on WePlay! The latest news on WePlay!

FFXV is one of the most interesting titles in the Final Fantasy universe. The game takes place on the fiction world of Eos, where the entire world is dominated by the empire of Niflheim. The only “safe” place is the capital city of Lucis where the royal family is protecting the invaluable Crystals which are being hunted by the empire.

Carbuncle is one of the most famous summons in Final Fantasy XV. It looks like a small rabbit with white fur. Having said that, if you doný have this or the Ruby Light ability, it will definitely make thins a lot harder for you.

The Ruby Light is very strong because the Carbuncle ability heals Noctis when his HP is low. That’s why this is a very good ability to have because it always you to stay longer on the battlefield. What’s more, this also works wonders when you use the powerful weapons called Royal Arms. As you know, these weapons drain a percentage of Noctis’ health when he uses them.

So, how to get Carbuncle and the Ruby Light ability? 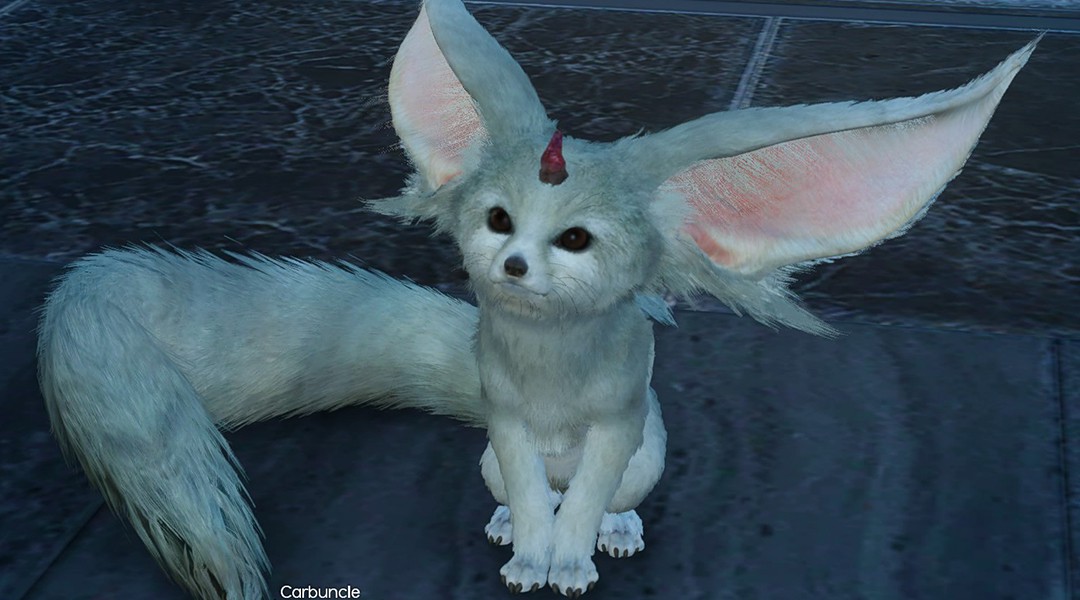 In order to get what you need, you have to download the FFXV Platinum Demo first. Once you do that, you have to play through until you meet Carbuncle. After that, you should get a message saying that you`ve unlocked Carbuncle as soon as you start Final Fantasy 15. However, if you don’t get the message, this means that you have to play the Plat demo a little bit more.

Unfortunately, there is a small catch when you want to summon Carbuncle. In fact, it can only be done when you play the game on the Easy Mode difficulty settings. Despite that, Carbuncle will sometimes appear randomly in different pictures if you play on higher difficulties. However, you won’t be able to access it in any way.

How does Carbuncle work?

As we stated above, this little fella will basically heal Noctis whenever it’s needed. The animation itself is very interesting because when Noctis kneels, Carbuncle will automatically be summoned and it will go near Noctis in order to restore his HP.

Keep it in mind that this can only occur once per battle, which makes abusing this impossible.