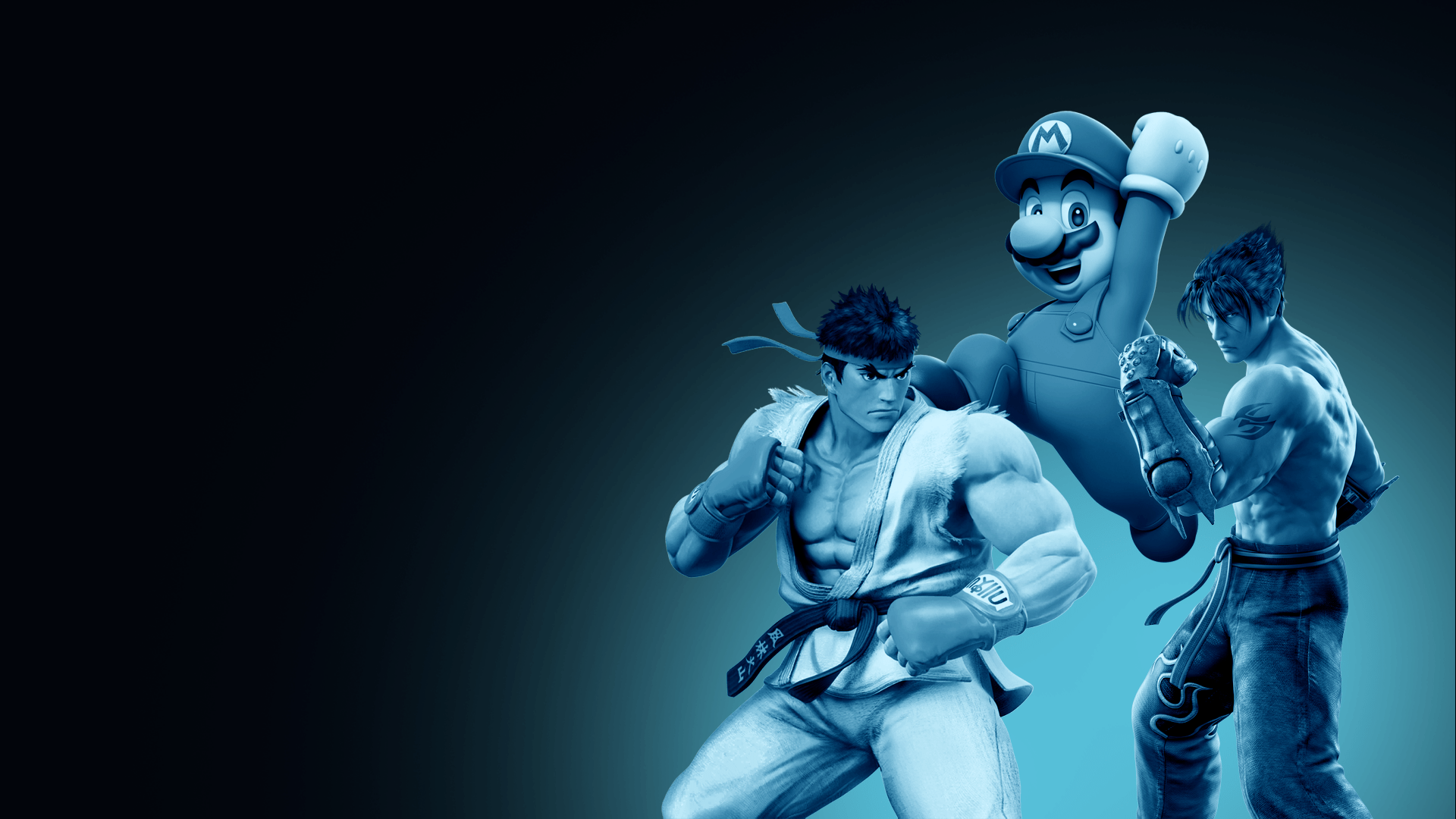 Latest news from the fields of the Fighting Games world, where the hottest battles take place and the brightest personalities clash, Follow us for all the announcements, updates and tournament results!

Introducing WePlay! Compete: a competition app built for the FGC

WePlay Tekken Challenge: All You Need To Know

Fight for a PlayStation 5!

How To Improve Without Playing

Playing games non-stop can be exhausting, but there's still ways to improve while taking time away from the grind.

Arslan Ash is the Champion of the WUFL S1 Tekken 7 Tournament!

He defeated Awais Honey in the finals

Registrations for the first tournament are now open!

Two groups, sixteen participants, only eight spots in the playoff!

Best players from all over the world gather in Kyiv

Congratulations to SonicFox, the winner of WUFL S1: MK11!

Fighting games are more often perceived as entertainment when someone in a group at a party wants to measure their strength in a game. And they are able to do it with their favourite characters, because there are fighting games for almost all beloved franchises: comics superheroes in Injustice 2, nostalgic emotion of Mortal Kombat, vibrant and shiny Soulcalibur VI and so on. However, in addition to competitive pastime with friends, there is a huge world of esports fighting games, invisible at first glance. Just like in any other esports, fighting games bring together thousands of spectators in arenas and hundreds of thousands on streams, and despite the huge variety of disciplines, millions of fans like to look or participate in a fight. Most of the time everything is simple here: 1vs1 fights, double duels, real championships and surely a world ranking system for the players. You might think: just learn the hero’s combinations and it’s done. No. As everywhere, there’s a place for tactics, counter-strategies and various combat styles. If you cast aside prejudice and dig deep into fighting games, it will definitely have your attention. Here you can find the latest news on Street Fighter, Tekken or Super Smash Bros., read exclusive materials about Granblue Fantasy Versus and Dragon Ball FighterZ, find interviews about Dead or Alive, and learn how to play fighting games yourself by reading our guides and tips!