FIFA 20 is the latest creation of EA Games that got available just a couple of days ago. Needless to say, it is one of the hottest games right now because there are many FIFA fans out there. FIFA 20 has many new things and changes, which are probably going to make this game the best one yet. However, it is still too early to say.

Apart from the new leagues and players, there are also a couple of new modes. Probably the most significant one is VOLTA because it features an entirely new way of playing the game. That said, FIFA Ultimate Team (FUT) is still going to be one of the preferred modes for most people, which is why we decided to take a look at it.

In case you don't know, FUT is a special game mode that allows you to basically build and manage your very own club. You can create your own team by using any players and managers. It is by far the most popular mode in the modern FIFA games. 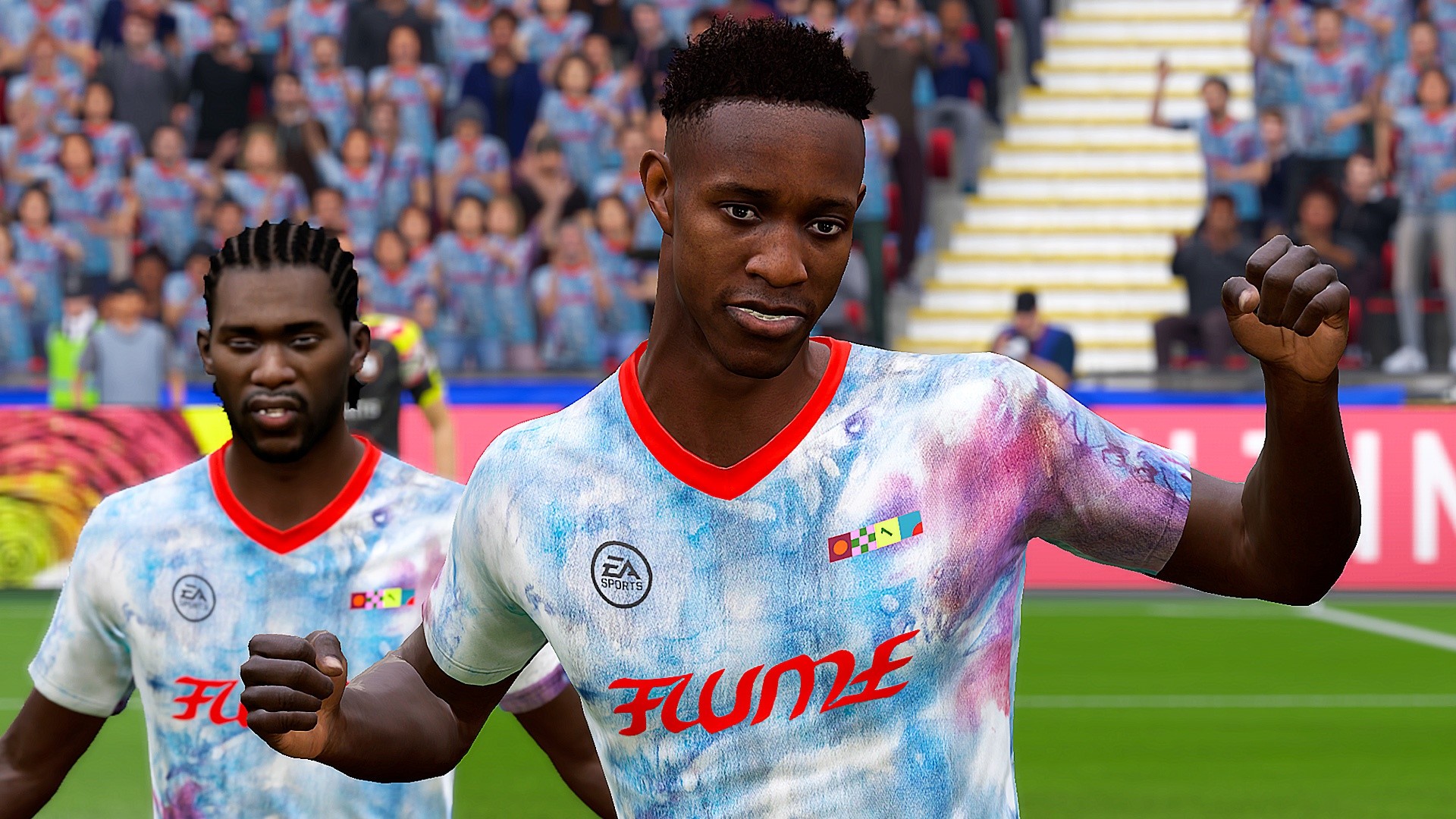 The first new thing in here is the ability to play against your friends in FUT 20. That said, there are three different ways in which you can do it

There are many new things to toe objectives in FUT 20. For example, there are the so-called Season Objectives which allow you to complete different objectives. In addition, you even have the chance to progress and level up. In fact, the higher you level up, the better rewards you will get at the end of each season. There are various different rewards but some of them even allow you to customize your club in different ways. 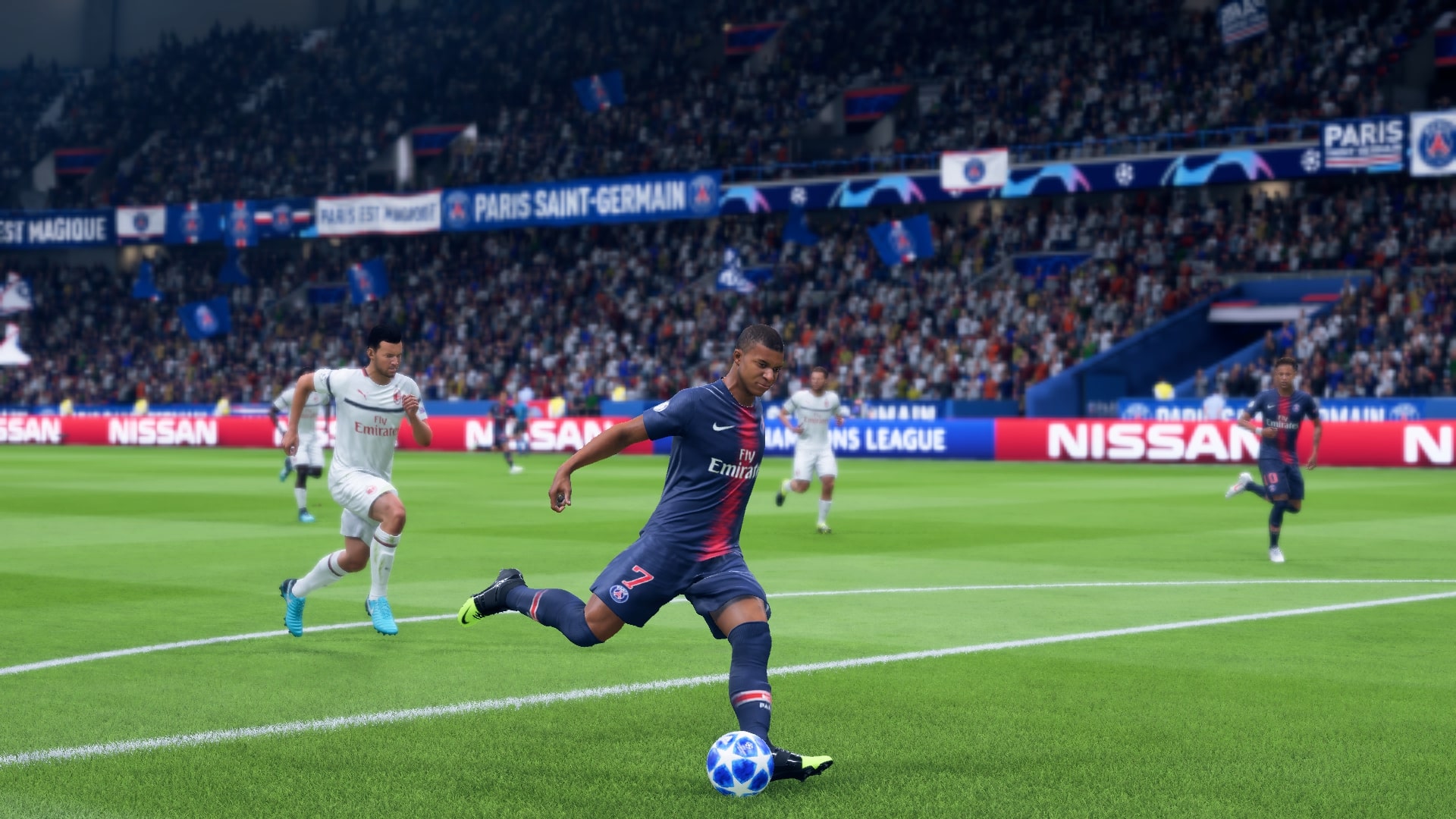 Both the Squad management and Squad Building Challenges have a new redesigned Squad Screen. This means that you can activate the Transfer Market and the Club Content from one location.

Battle Enhancements for the Squad

There are different ways in which you can climb the ranks on your teams. One of them is to complete weekly games once the daily match cap gets removed. In addition to this, there is also a thing called Featured Squad Battle, which is a great way to boost yourself up in the leaderboards in order to get better rewards.