FIFA 20 is finally here after months of waiting and it includes many new modes, techniques and more. That said, one of the most popular mode ever in every FIFA game has to be the Career Mode because you can turn a mediocre player into the best player in the world. After all, it's not really fun to pick the best team in the game and play against lower-tier teams, right?

Of course, in order to do so, you need to know which are those special players that can potentially turn into the best players in the world. Let's take a look at their names. Just remember to act quick because the sooner you "get" them, the better. We will start with the guy with the most potential and move down from there. 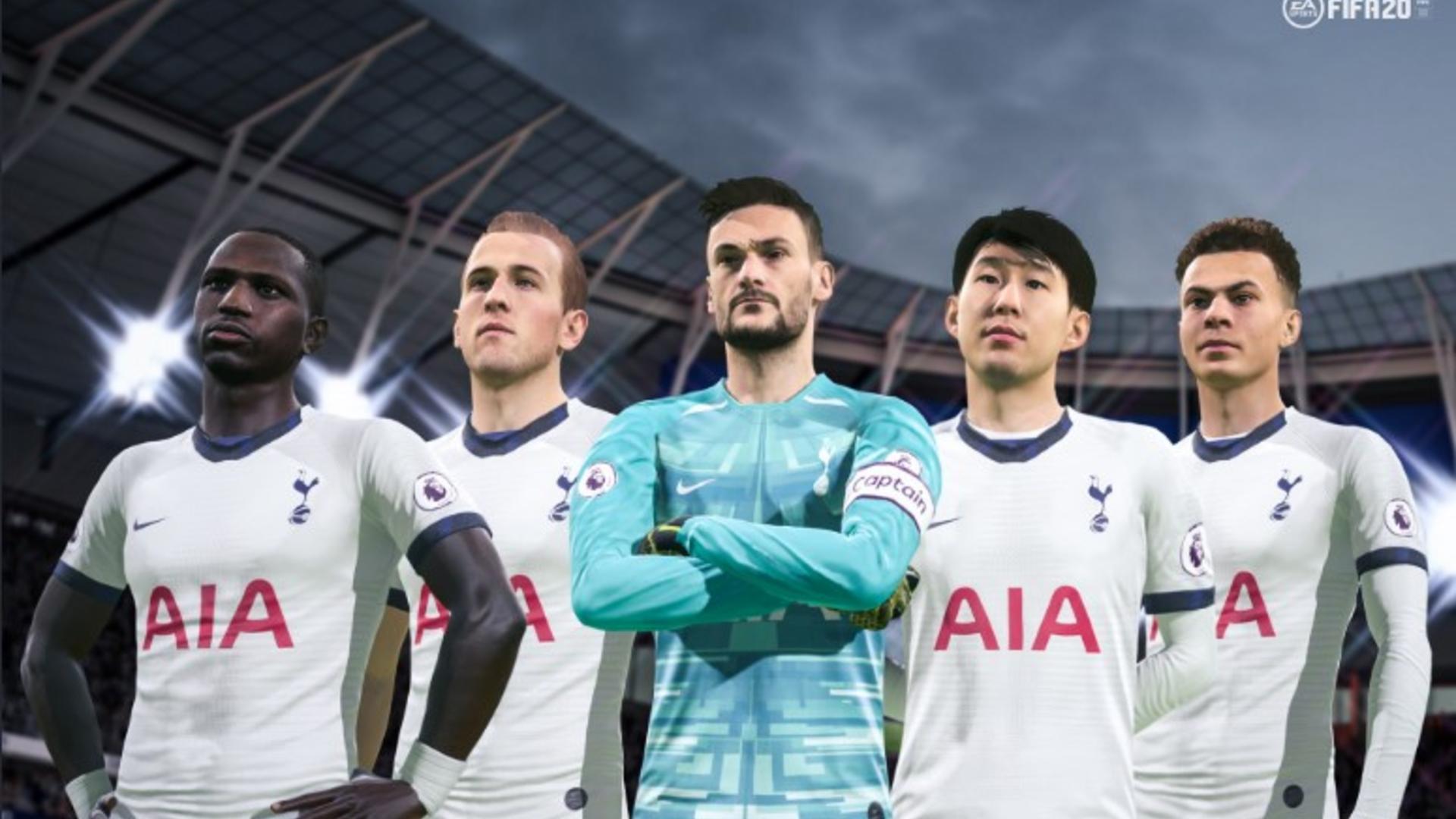 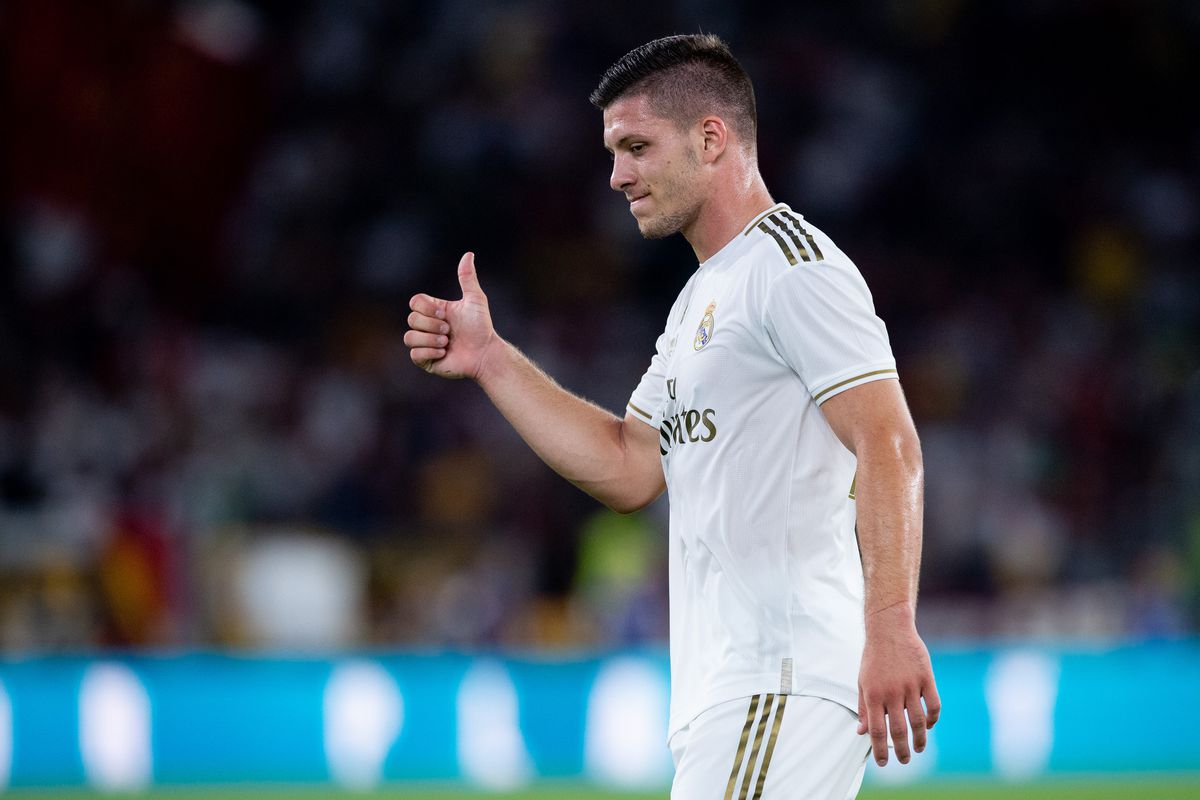 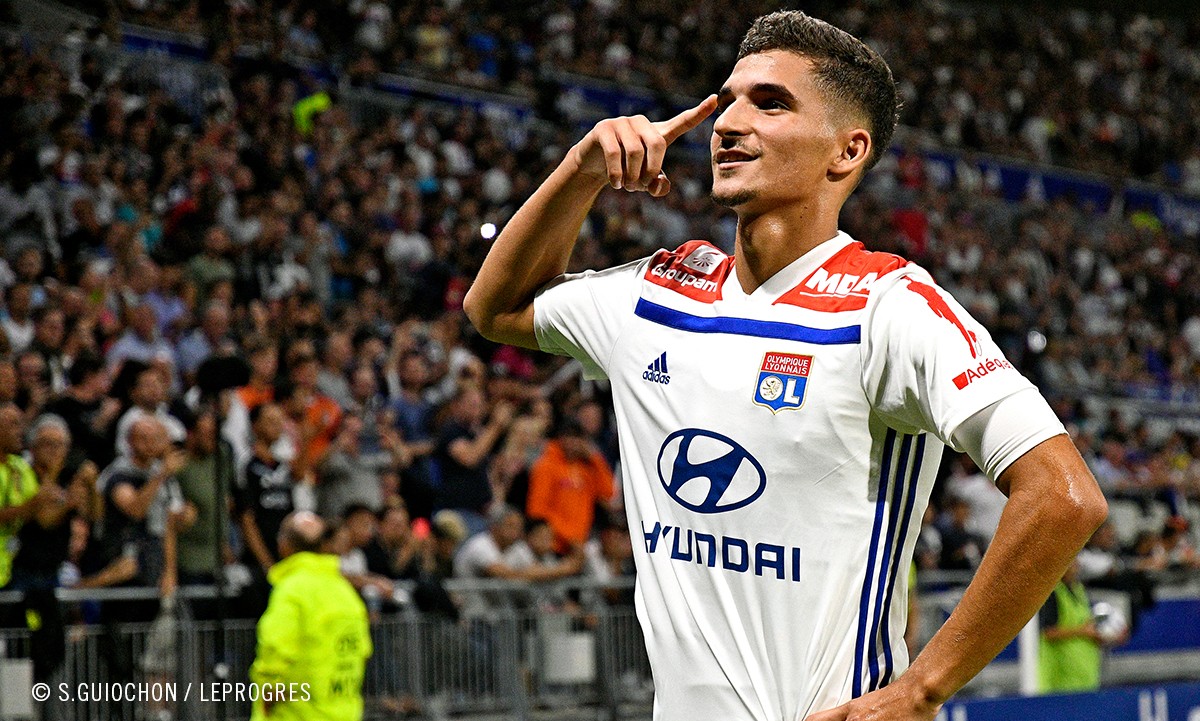