FIFA 20 is the latest version of this amazing franchise which has been around forever. In fact, here are just not that many games out there that have the fan base and followers of FIFA. Many of the old school gamers have been playing this game since 1996, which is just crazy to think of.

Having said that, FIFA 20 is a little bit different compared to some of the older "versions". That's because there are a couple of editions and each has something unique to offer. That said, we decided to do an edition comparison in order to know what to expect from each one before you proceed to buy any.

Similar to every new game nowadays, there is a preorder. The same applies here - people who pre-ordered the Champions or the Ultimate edition will have the chance to get early access to the game starting on September 24th. All three editions of the game will be available for PlayStation 4, Xbox One, and PC. What's more, they also have another thing in common - all bonuses are mostly going to focus on the FIFA Ultimate Team.

Nintendo Switch users have the privilege of having their very own version - the "Legac" edition. Let's take a look at each of the four versions so you can decide which one to get. We will start with the Nintendo one because it is kind of unique. 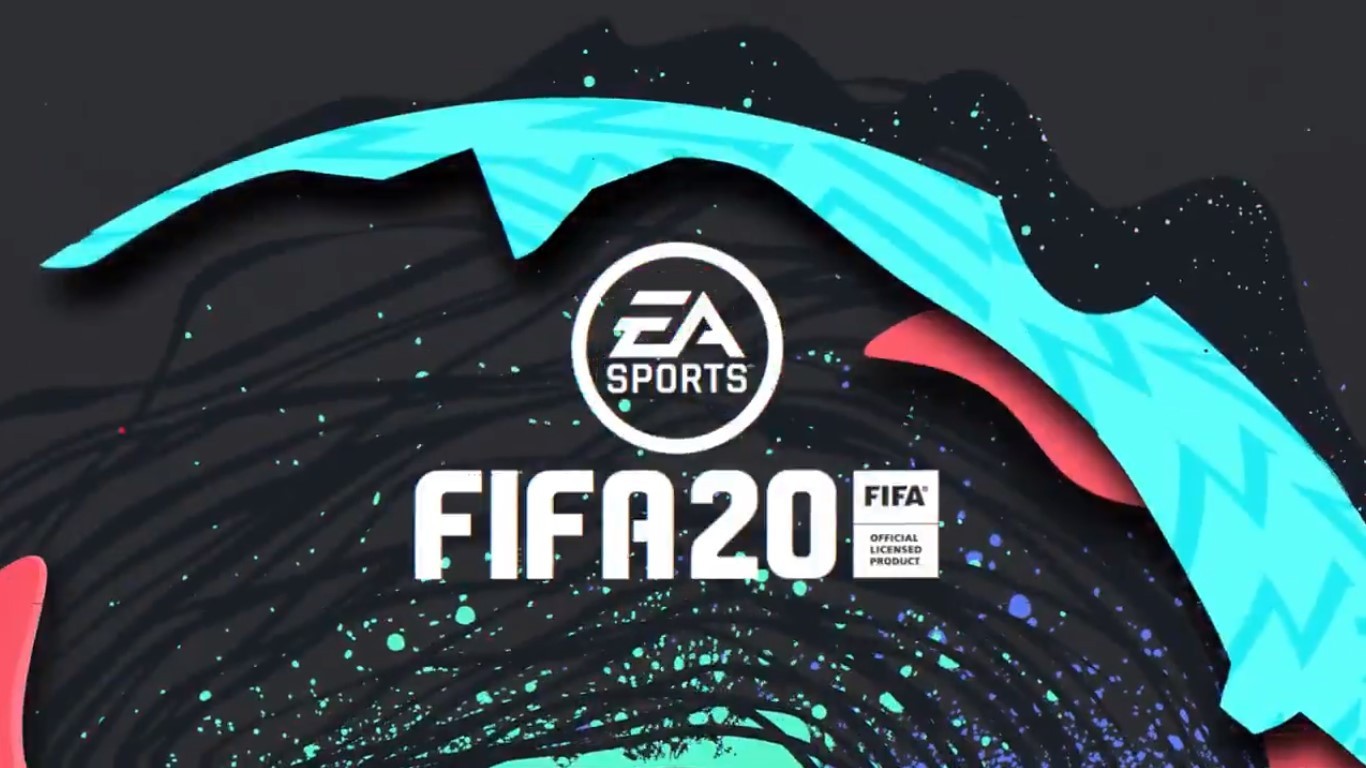 Unlike the other editions, this one has no bonuses associated with it, which is pretty sad. However, the good thing is that its not as expensive as the rest. If you have a Switch and want to try it out, be sure to get it once it gets released on the 27th of September, 2019.

Unlike the Legacy edition, this one has pretty cool Pre-order bonuses:

Similar to the Ultimate Edition, this one also has a couple of bonuses:

The Champions edition is $79.99, which makes it a pretty good value for the money.

This is probably the edition which most people will go for because it is the cheapest one - $59.99. The good thing is that you still get some cool bonuses :

The only downside here is that you need to wait until September 27 in order to be able to play the game.