There are not that many games out there that have the history and fanbase of the Fifa franchise. Pretty much every single gamer out there has played at least one of the Fifa games before. Despite the fact that there are a couple of other rival football games out there, Fifa still remains the benchmark in this regard.

FIFA 20 is the latest version of the game which will be published on the 25th of September by Electronic Arts, one of the most notable gaming companies in the world. This will be the 27th installment in the FIFA world and it will be available for Windows, PlayStation 4, Xbox One, and Nintendo Switch.

FIFA 20 is also special because it introduces the so-called VOLTA Football for the first time. This is a new mode which has many cool things to do such as futsal games and more. You can even choose whether to play in a 1v1, 2v2, and so on up to 11v11! The idea behind this mode is to focus mainly on your individual skill rather than playing as a team.

However, if you are one of the classic types of FIFA players, you will probably be interested in the traditional game. That's why it is important to know which player actually has the best rating in the game right now. This question was very easy to answer a couple of years ago because Cristiano Ronaldo and Lionel Messi were reigning supreme every single time. Of course, this is still true up to a point but there are also a couple of new names to the "chosen" list, so let's take a look at them.

Some of the Top Footballer Ratings in FIFA 20

Like we mentioned above, there were tons of rumors about the upcoming players and their ratings in the game. In the beginning, people expected it to be pretty much like any other FIFA game before. However, just a couple of days ago, the top 100 FIFA 20 ratings have been finally confirmed. Of course, there are many players that we expect to be there but there are a couple of new ones as well. Let's see the top nine players and then we will just list the others. 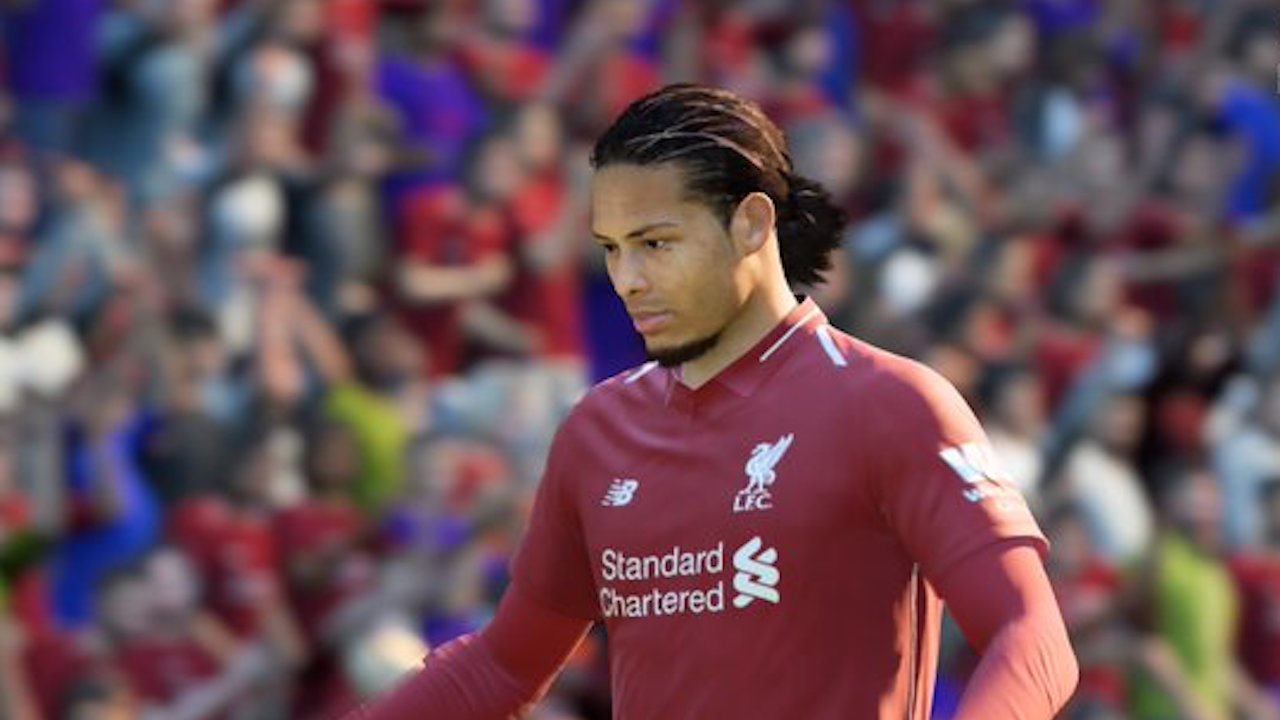 The strongest player in terms of stats is Liverpool's superstar, who also happens to win the Ballon D'Or as well. Of course, this was expected, after all the amazing work this player has done throughout last season. In fact, he was the main reason for Liverpool success in the Champions League and in the Premier League, even though they finished second, just a couple of points below Manchester City.

Van Dijk's stats in FIFA 20 are the following: 90 defending, 86 physicality; 77 pace, 70 passing, and 73 dribbling. With his overall rating of 90, he one of the strongest individual players in the game right now. 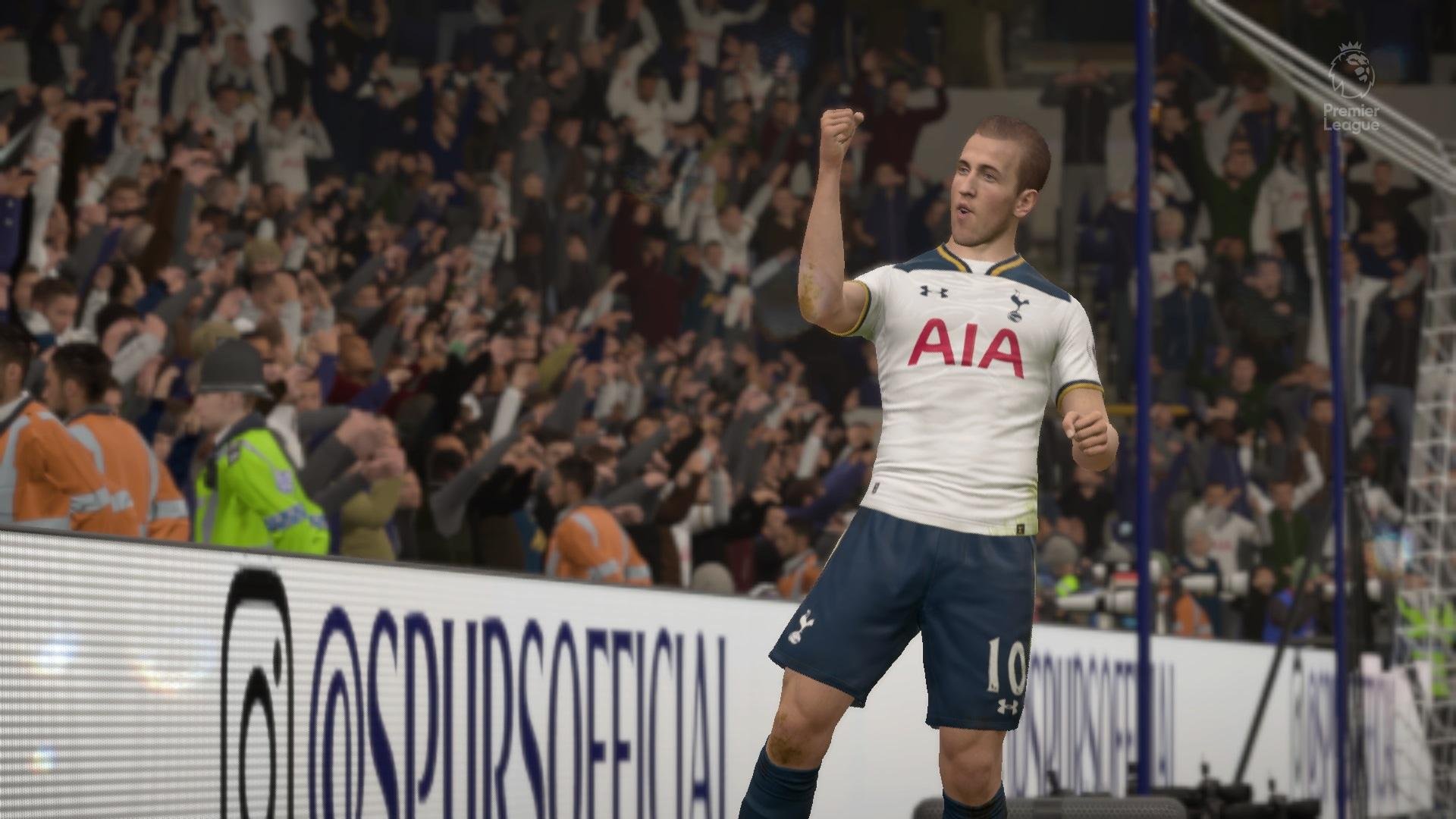 England's national team is having one of its best periods right now. In fact, many people believe that they are one of the strongest teams in the world, despite their relatively young players. Part of the reason for their success is Harry Kane, Tottenham's strongest player and also the top scorer at the World Cup last year. 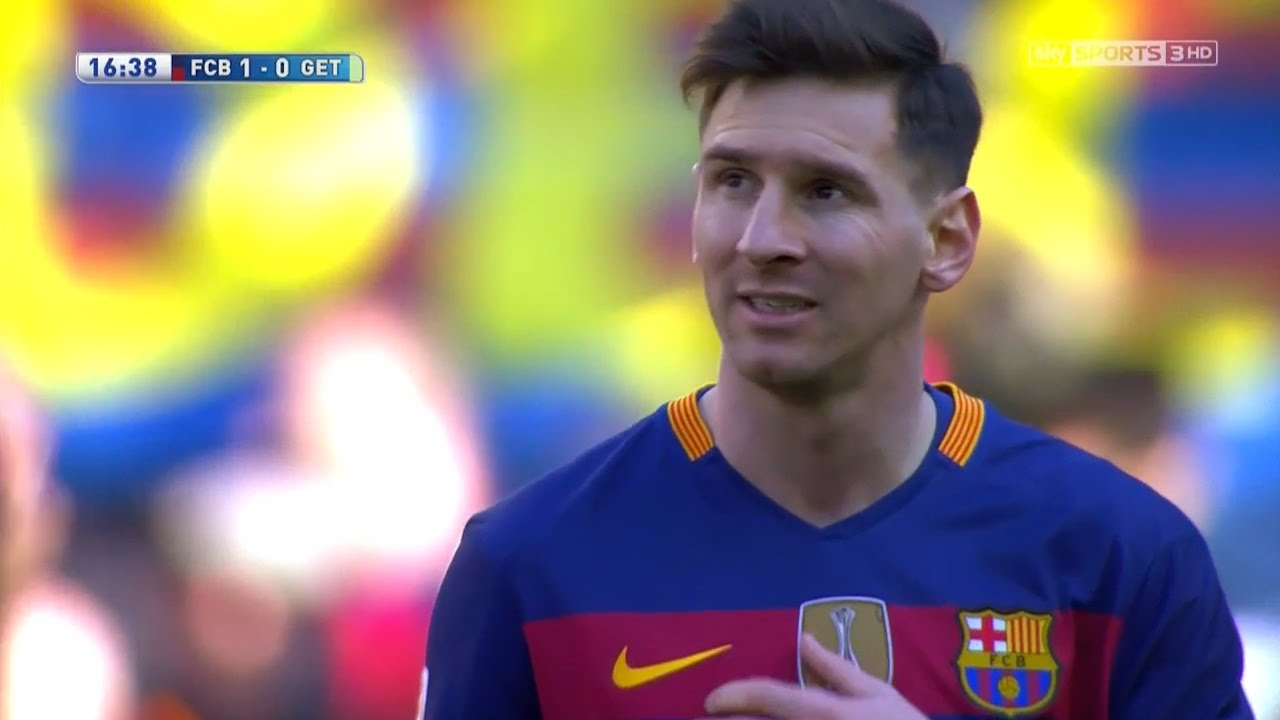 Third, on the list is the one and only, Barcelona's best player ever - Lionel Messi. Despite the fact that he did not have the best season with his national team Argenity, he was still a key figure in the success of Barcelona. We can clearly see this now when he is not playing as much - they are struggling a lot.

Having said that, many people are surprised that he was able to surpass Cristiano Ronaldo (who is next on the list). In fact, some people even suspected that this is due to the fact that EA lost the rights of Juventus to Konami, their rivals. Whether or not this is true, will forever remain a mystery. 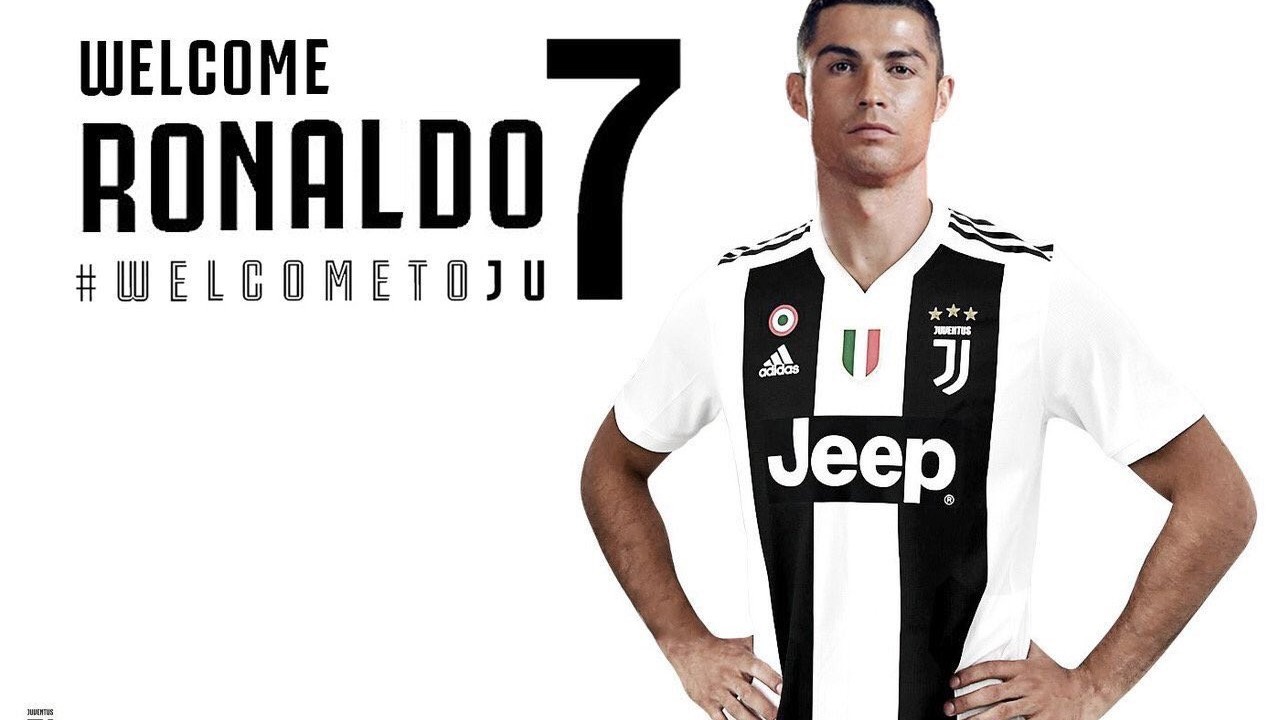 CR7 is simply one of the most influential players of all time. Not only is he the top scorer for Real Madrid, but he is also making history in Juventus as well, not even mention his performance with Portugal's national squad. Despite the fact that he is 34 years old, Cristino is still one of the best players in the world and continues to bring joy to everyone who loves watching football.

However, when it comes down to FIFA 20 and the scandal with Konami, there are a couple of things you should keep in mind.

First, his actual name in the game is Piemonte Calcio, not Cristiano Ronaldo. This is a direct effect due to the lack of "rights" for adding Juventus in their game. We already mentioned the entire stats saga against Messi, but unfortunately, it is what it is. 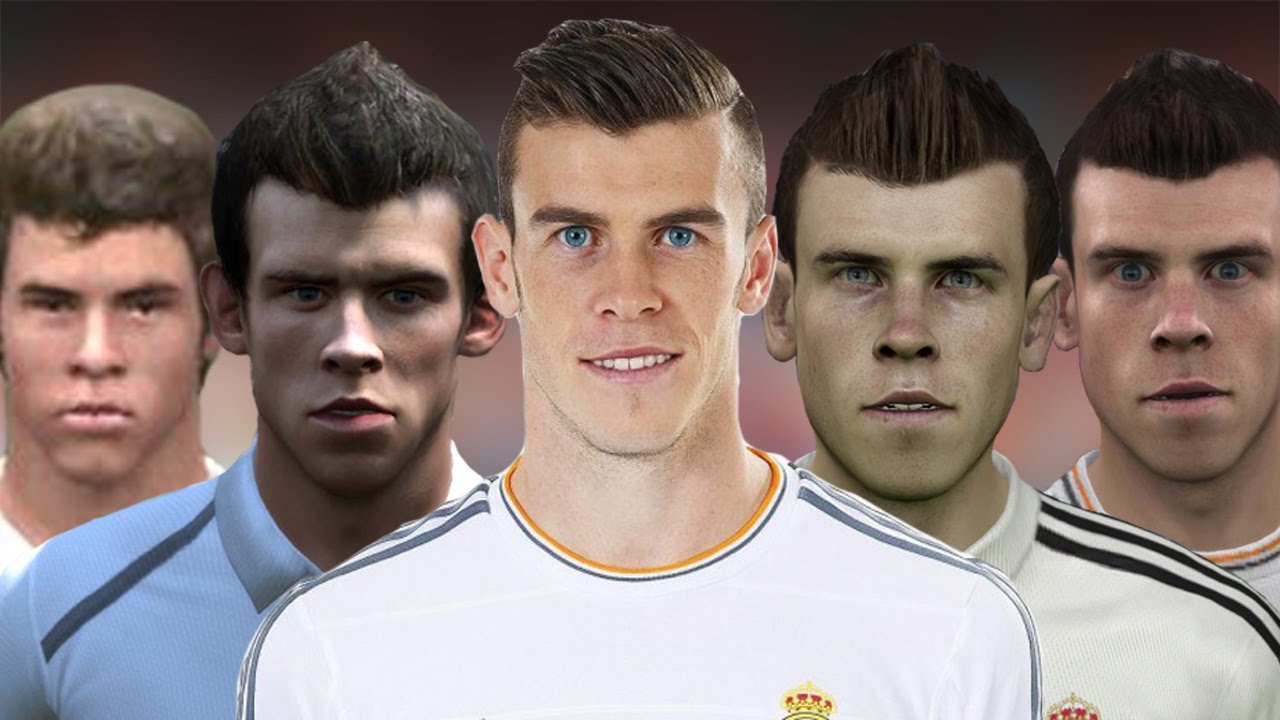 Even though Gareth is not really liked by Real Madrid's coach, he is their strongest player, at least in FIFA 20. There is not really much to say about Gareth Bale other than the fact that he is an amazing footballer. Even though he is not shining as much in RM compared to Tottenham, he is still a vital part of the team and one of the main reasons behind their success in the last couple of years.

That said, the Welsh player had a stronger overall rating last season - 88. Unfortunately, this year he is down to 85, which is definitely related to the overall performance of Real Madrid. It just seems like they still can't recover from the absence of CR7. 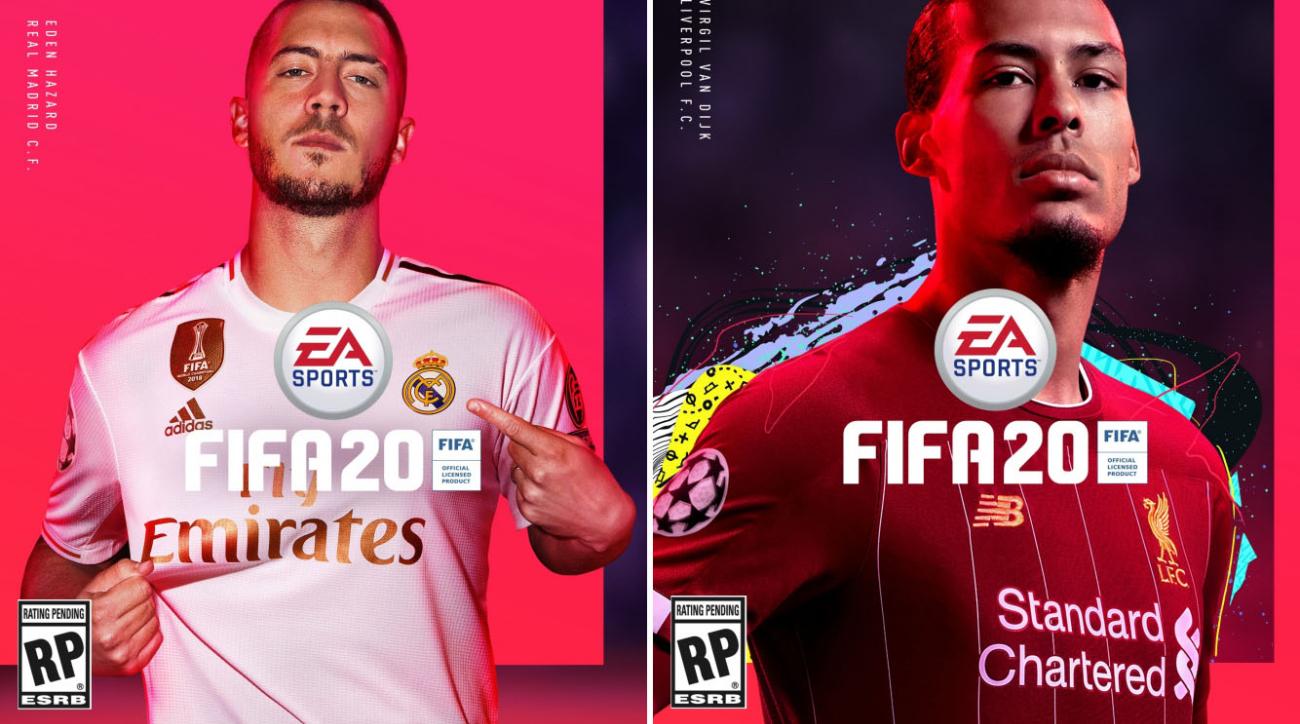 Up next we have another amazing player, which recently joined Real Madrid. Strangely enough, some people expected Eden to have a better rating compared to Gareth Bale but it turned out that this was not the case. Despite that, his overall 91 rating definitely makes him one of the strongest players in the game so far. That said, it is possible to see some changes because the community has been pressuring EA sports to increase this rating by a couple of points.

Hazar's individual rating is the following: 83 shooting, 91 pace, 94 dribbling, 35 defending and 66 physicality. Perhaps the defending part can be taken a little bit higher but whether or not this will happen still remains a mystery. One thing is for sure - Eden Hazard is one of the most loved and respected players in the world. There are not that many players out there that are as important to their team as Mo Salah. He is one of the best goal machines in the last couple of years and one of the main reasons for Liverpool's success in the Champion's League and the Premier League.

It's hard to really imagine how loved is this guy by the community. Probably the biggest proof for this was during last years' World Cup. When he got kicked down by Ramos, people started to troll the Spanish player for weeks after that.

In FIFA 20, Mohamed Salah has 90 overall rating, which makes him one of the strongest strikes and definitely the best Egyptian players in the game. However, his shooting rating is still somewhat strange because he only has 86. That said, it will be possible to improve it once the TOTW cards start kicking in. In terms of the rest of his stats, Mo has 93 pace, 81 passing, 89 dribbing, 45 defending and 74 physicality. 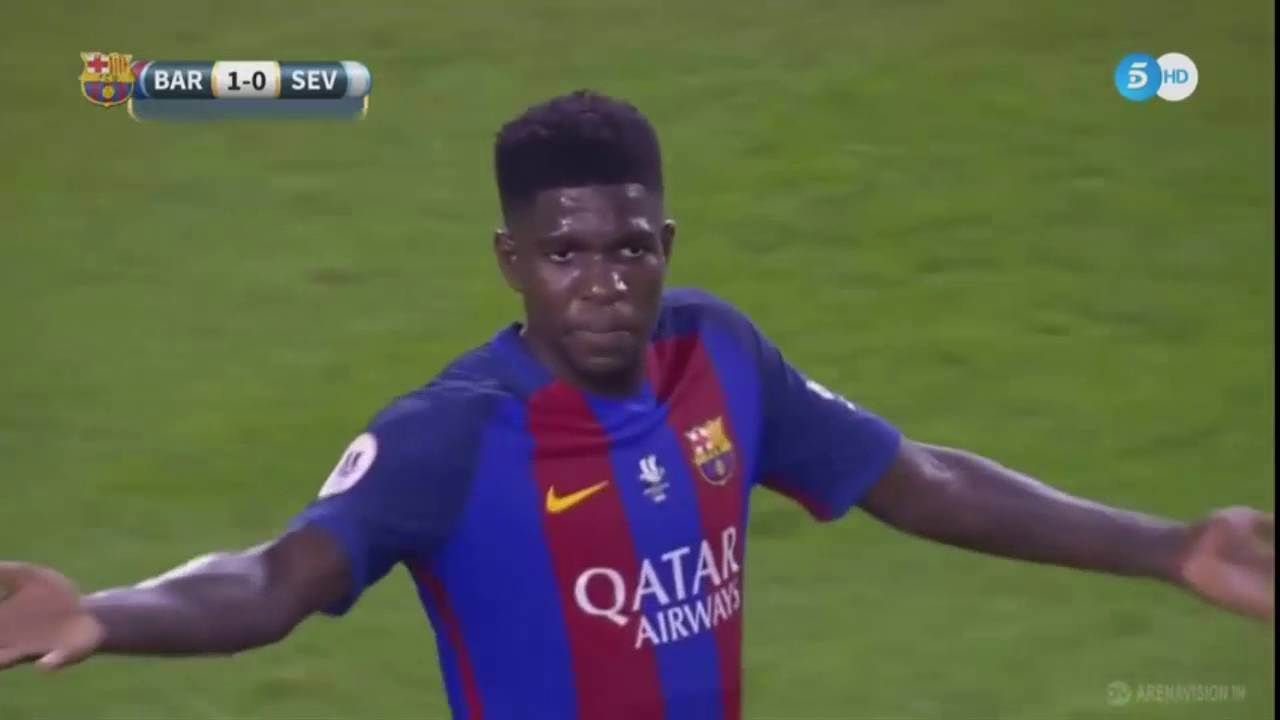 This is by far the most controversial player on this list, mainly because he earns a pace rating of 69, which is very strange because there are many elite players who have a minimum of 70 rating.  Other than that, Umtiti's scores are pretty much what we expected them to be - 86 defending, 82 physicality, 69 dribbling, 69 passing, and 63 shooting.

Samuel Umtiti is the second player from Barcelona on this list but not the last one as well. The young Frenchman had a very strong season in one of Spain's strongest team and definitely deserves his spot among the best players in FIFA 20. If he is able to bring the same performance as last year, we might even see him higher next year, who knows. 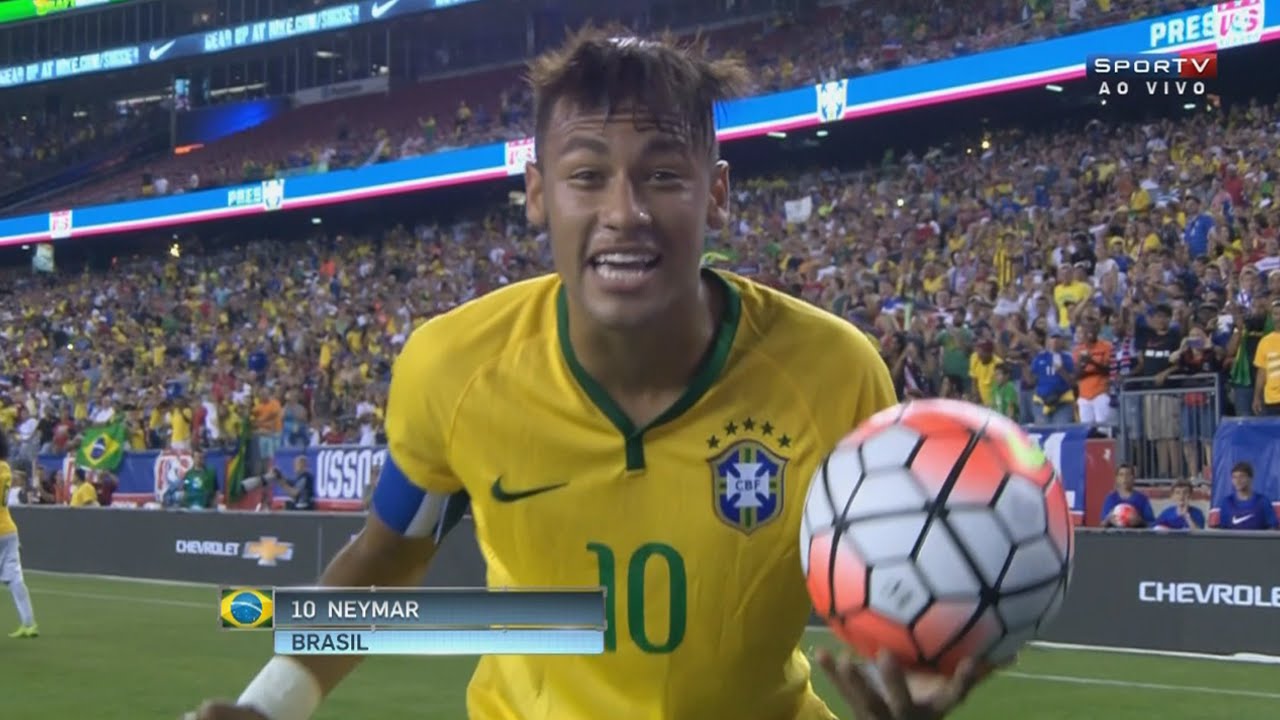 Neymar is one of the most controversial players in the last couple of years. In fact, ever since he joined Paris Saint Germaine, he has been constantly involved in many things but unfortunately, most of them are not related to his performance at the pitch. That said, he still remains of their best players and he proved this yet again in the last couple of weeks.

The interesting thing around the Brazillian player was that he nearly ended up rejoining his former team - Barcelona. However, it seems like the two sides could not come to an agreement, which delayed his transfer most likely for this winter. Of course, this is not confirmed yet.

Neymar's FIFA 20 stats are as follows - 91 pace, 95 dribbling, 32 defending, 58 physicality, 87 passing, and 85 shooting. This gives him a total of 92 rating, which puts him just a point below Cristiano Ronaldo. 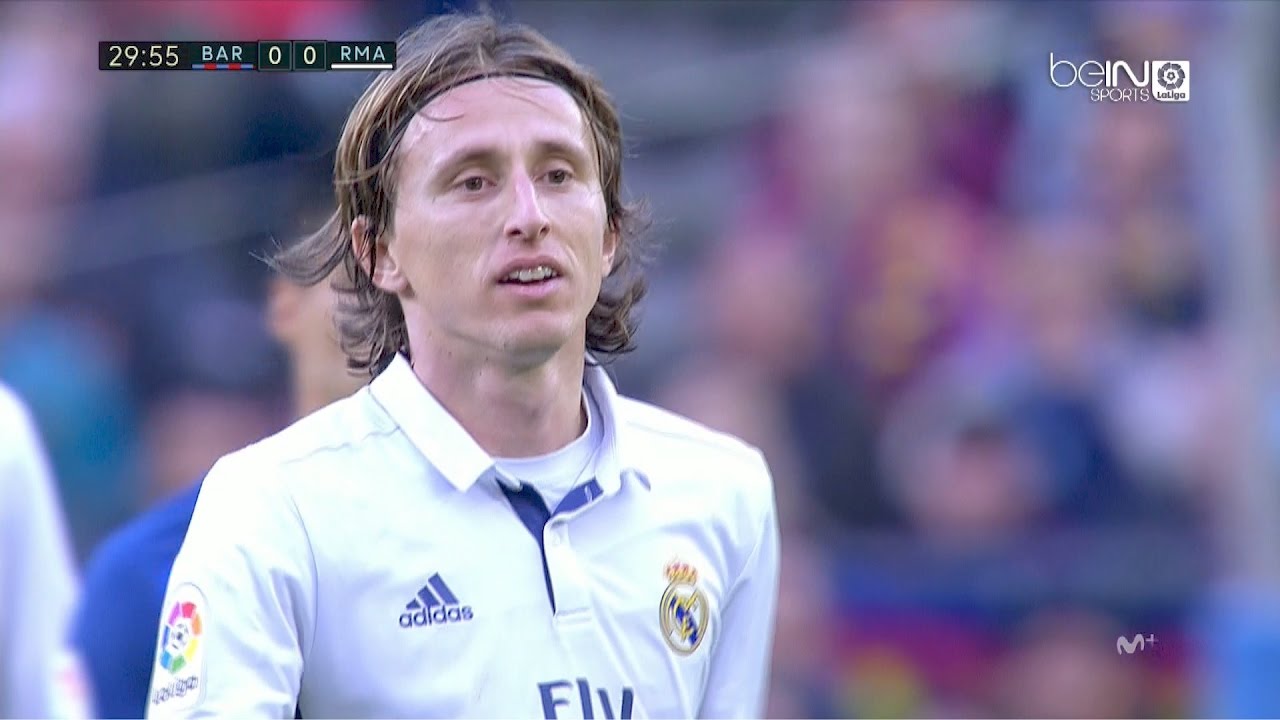 The last player we decided to put on our list is Real Madrid's Ballon D'Or winner from last year and one of the key figures for the Croatian Football team - Luca Modric. The flamboyant middle fighter is one of the coolest players in the world and despite the fact that he is not that young, he still manages to keep up with his colleagues.

Luca's FIFA 20 stats are 74 pace, 76 shooting, 89 passing, 90 dribbling, 72 defending, and 66 physicality, which puts him in the last spots in the top 10. Despite that, with an overall rating of 90, the central middle fighter is definitely among the best players you wound want to have in your team.

As we mentioned above, the stats of some of the players are subject to change once the updates kick in. Be sure to follow us on all our social accounts in order to be up to date with the latest changes in FIFA 20.