FIFA 20 is the newest title of EA Sports, which will take over the world as soon as it gets launched. If you are interested in finding out more about the different editions, be sure to check out our other articles.

Similar to any new FIFA title, there are tons of news stuff apart from the new teams' lineups. The main focus of FIFA 20 is about improving your own individual skill, which is where there are many changes to the games' mechanics which aim at helping you. Of course, there are also many new game modes to choose from, including the so-called "FUT", which essentially allows you to play street football. In fact, you can even play with random online players in an 11v11 game, which is just insane.

Today, we will take a look at goalkeeping. Let's see who is the strongest goalkeeper in FIFA 20. 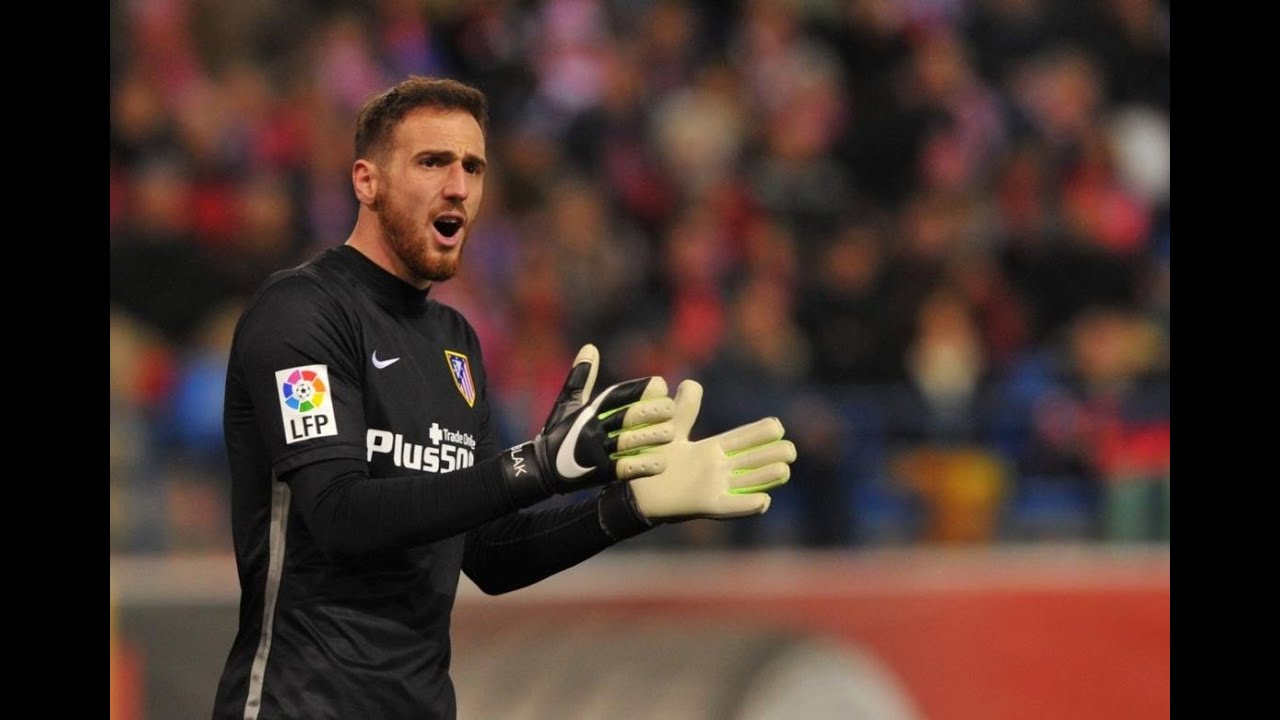 Jan Oblak is one of the star players of Atletico Madrid and the main reasons for the teams' success. It was kind of expected to see him this high up because he had an absolutely amazing season last year. In fact, he was the goalkeeper which conceded the least amount of goals in the entire La Liga.

Of course, let's also not forget his performance for the Slovakia national team. That's why he deserves his 91 overall ratings. 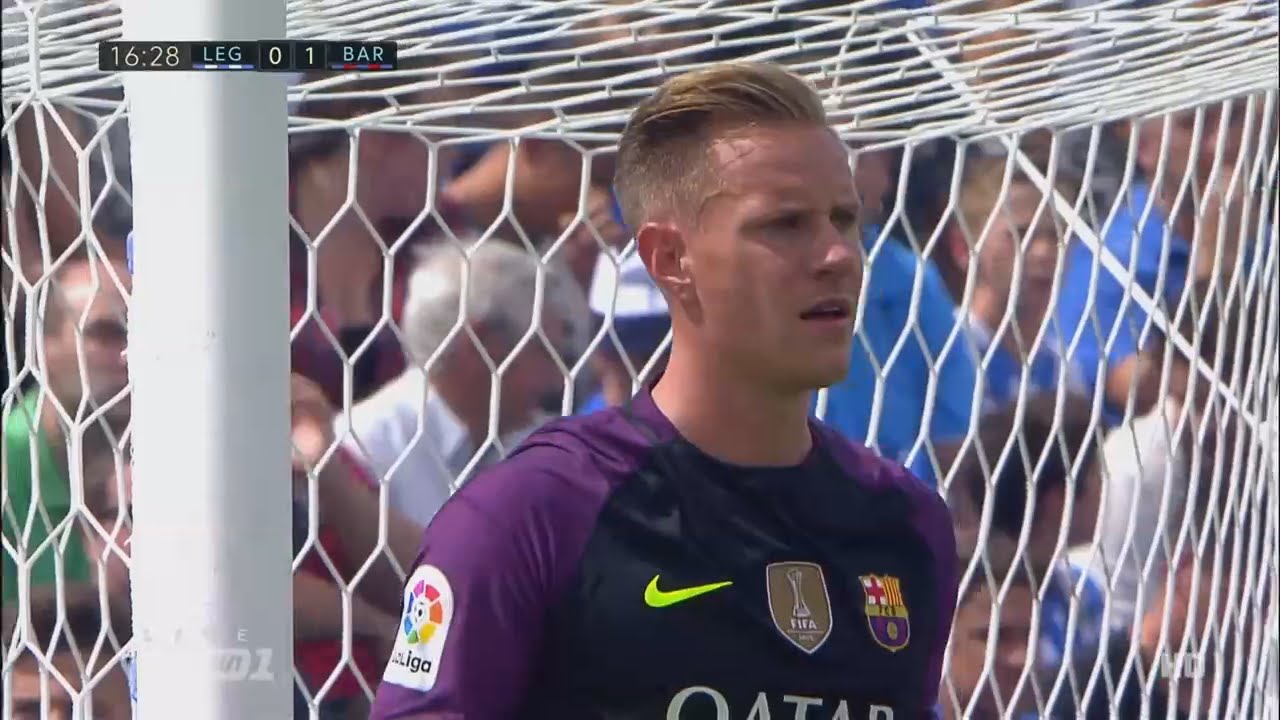 The German & Barcelona superstar Mar Stegen has been absolutely breath-taking in last season. Despite the fact that he has one less point in comparison to Jan Oblak, he is still one of the best goalkeepers in the world right now. Unfortunately, the situation in the national team is a little bit different because he has to compete with the legend himself - Manuel Neuer. So far, it looks like FC Bayern's goalie is winning. 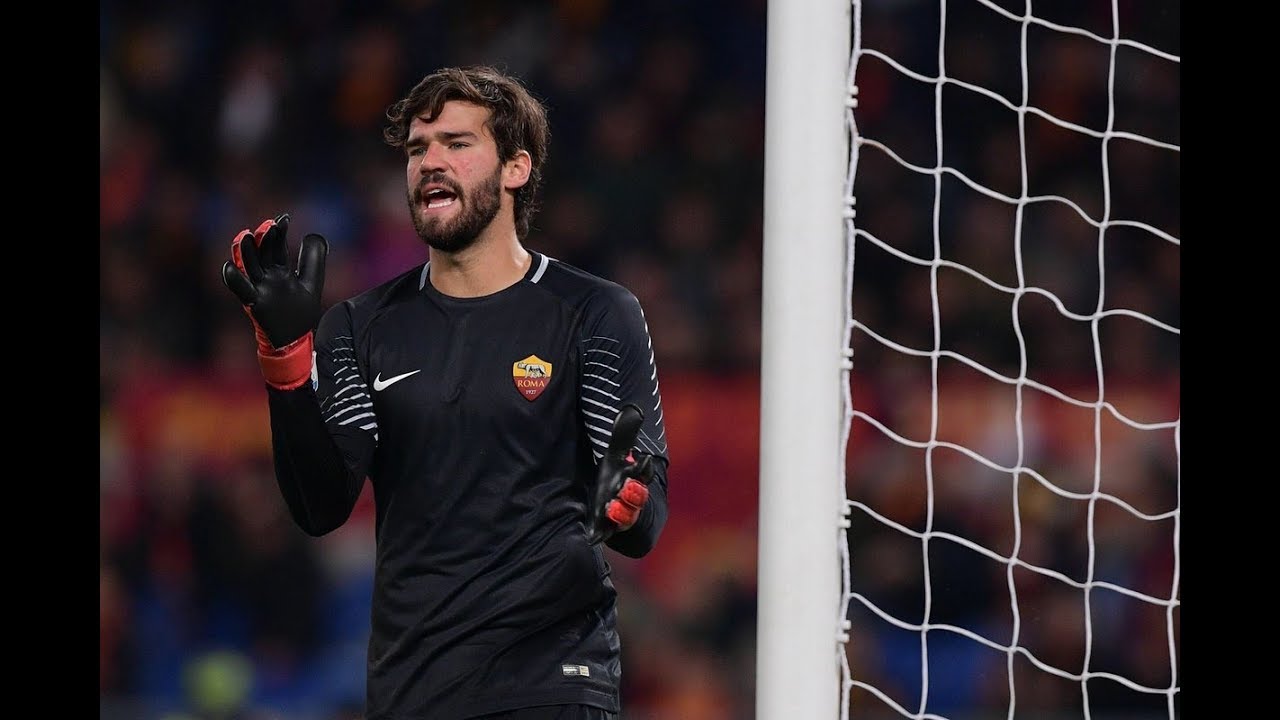 Words are not enough to describe how successful Alisson Becker is. When you think about it, the guy won the Champions League as well as Copa Ameria, which is just mind-blowing, to begin with.

Many people don't give him enough credit for Liverpool's success but he has a major role there as well. In fact, he managed to save his net from goal a total of 21 times, making him one of the most successful goalkeepers in the world.

The Brazillian superstar has a total of 89 overall rating, which is still very respectable. 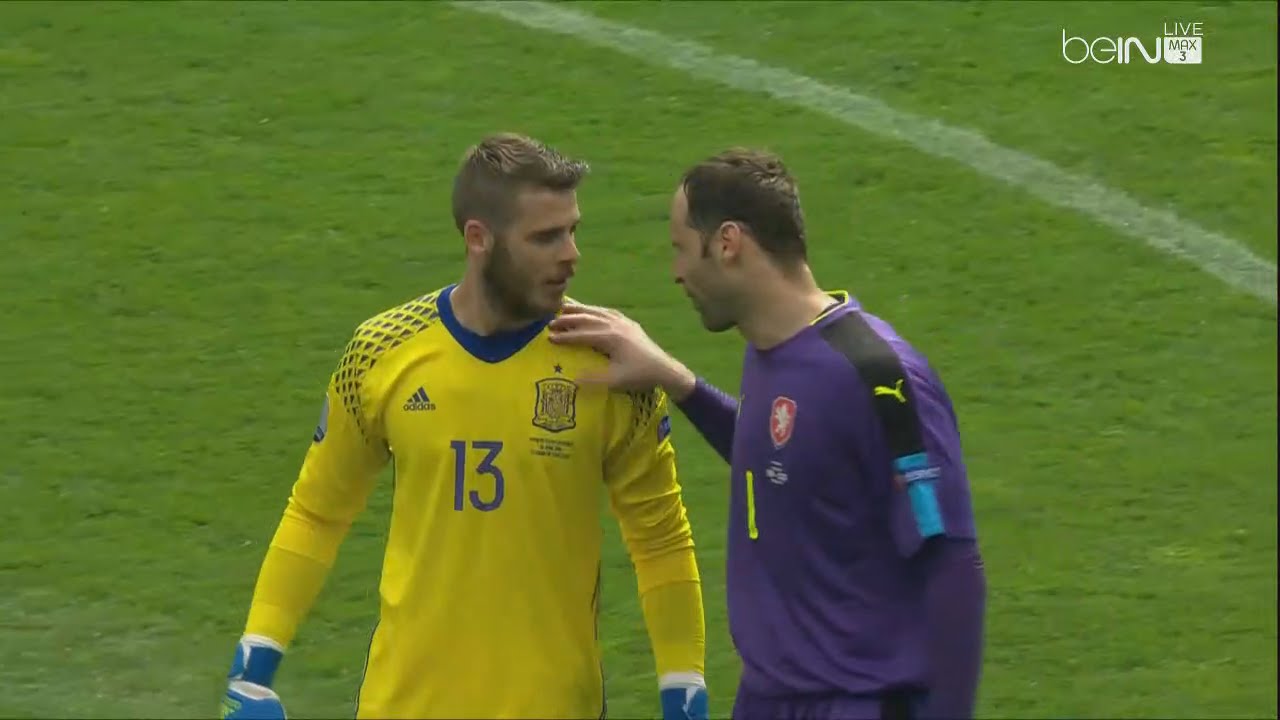 De Gea has widely been considered the best goalkeeper in the world. However, it seems like Manchester United's performance definitely had an impact on his performance not only in real life but in FIFA 20 as well. Of course, he is still looking absolutely phenomenal but his team needs to change something in order to start winning again because there have some serious issues right now.

The 28-year old Spanish player has an overall rating of 89. 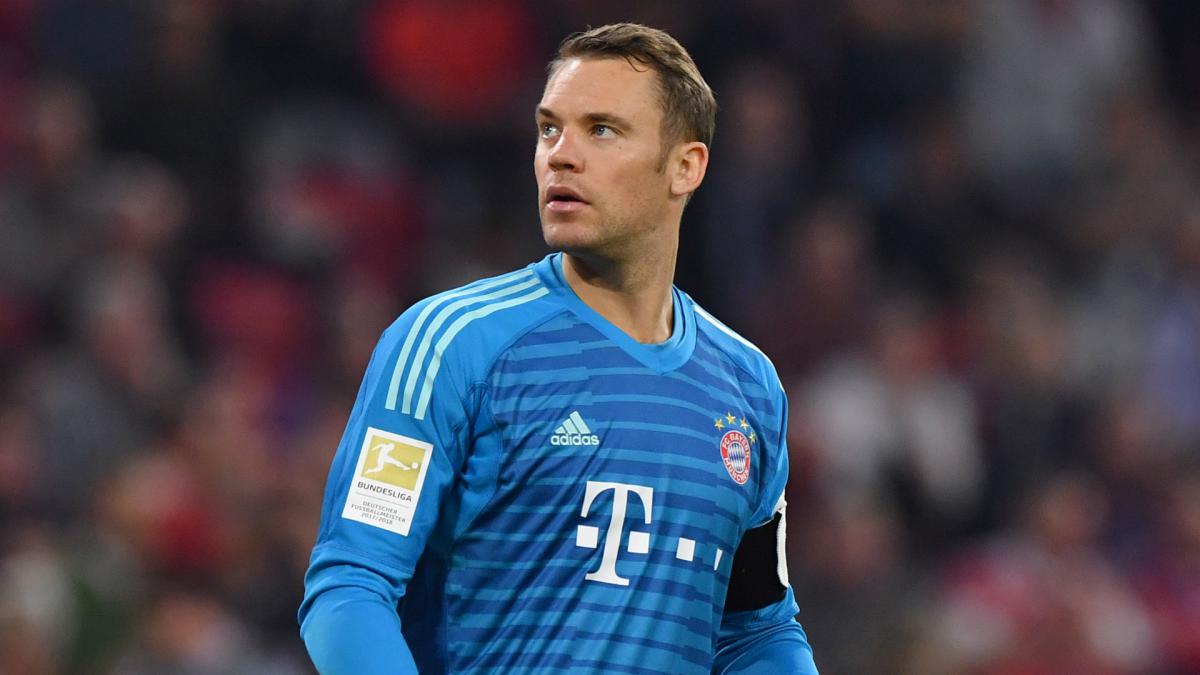 Apart from Oliver Khan, Manuel Neuer is probably Germany's most famous goalkeeper. Needless to say, he has been a key part of FC Bayern's success. In addition, he has also played a vital part in the success of the German national football team.

That said, there is only one major issue with Neuer - his injuries. He has been constantly party injured which always has an impact on his performance. For example, he was out for nearly the entire 2017-2018 season. This was seen as an opportunity for some people to want him being replaced as a goalkeeper of the Bundesteam. Fortunately, this has not happened yet.

Manuel Neuer has a total of 88 overall ratings.

There you go, you know have all the needed information to choose the best goalkeeper. Nex time when you want to annoy your friend, just pick one of the teams mentioned above and let the goalkeeper do the job.