Fallout 76 had a very rocky release: the game turned out to be very raw and the developers in a short period of time pushed out 2 massive updates, forcing players to additionally download batches of 30 and 40 gigabytes of data.

The ninth installation of Fallout brings players to Appalachia in 2102. West Virginia has completely transformed and now it is a region populated by mutants and plagued by radioactive waste. The player needs to be always ready to be attacked by the various enemies. The easiest way to do it is to find legendary weapons buried in the wasteland. Let’s pinpoint the best places to look for those weapons.

The unique collections of weapons can be found by finishing daily quests and side quests, as well as through the in-game events. Legendary weapons are different not only cosmetically, but it also has bonus buffs and gives you additional leverage against the post-apocalyptic critters. 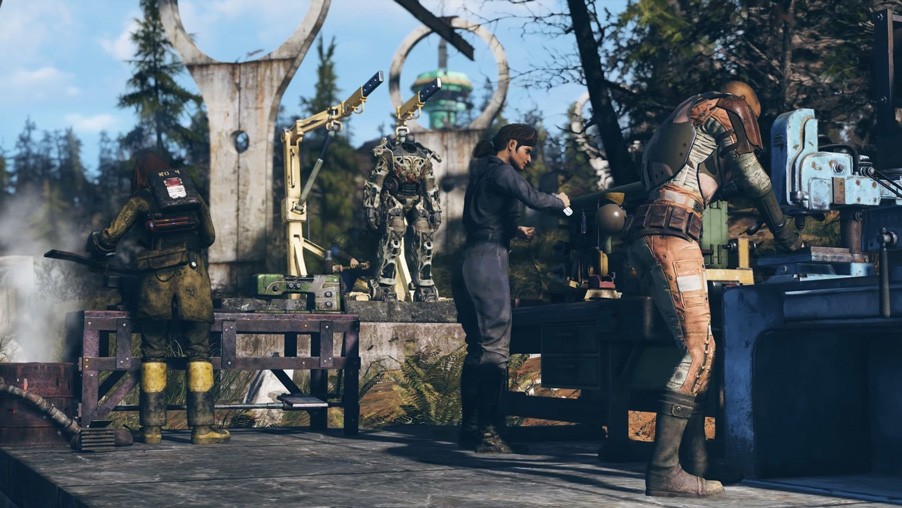 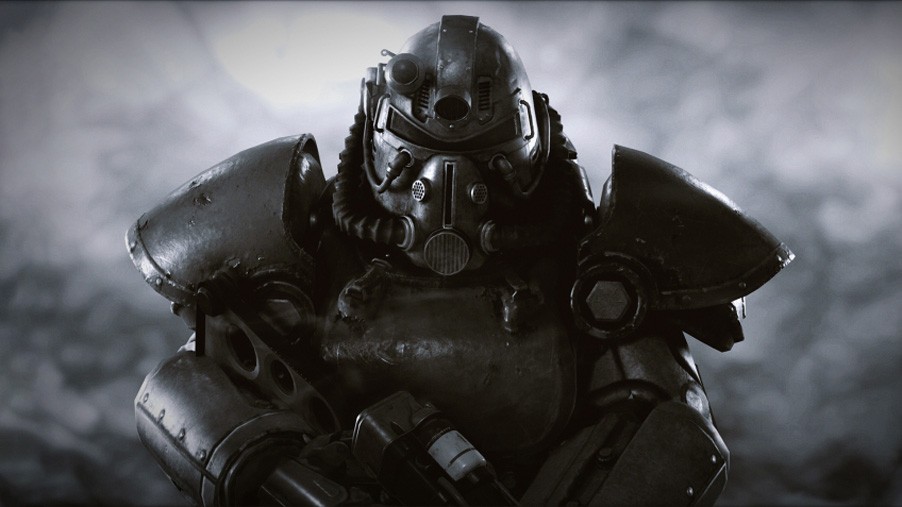 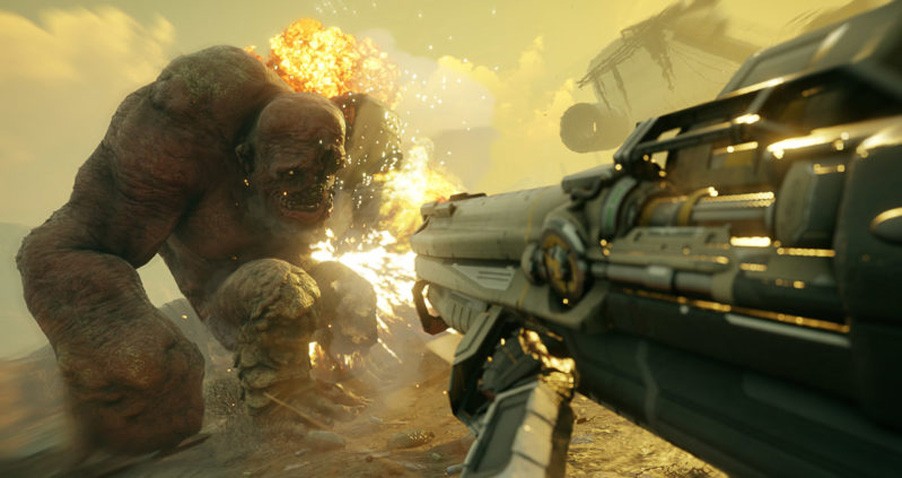 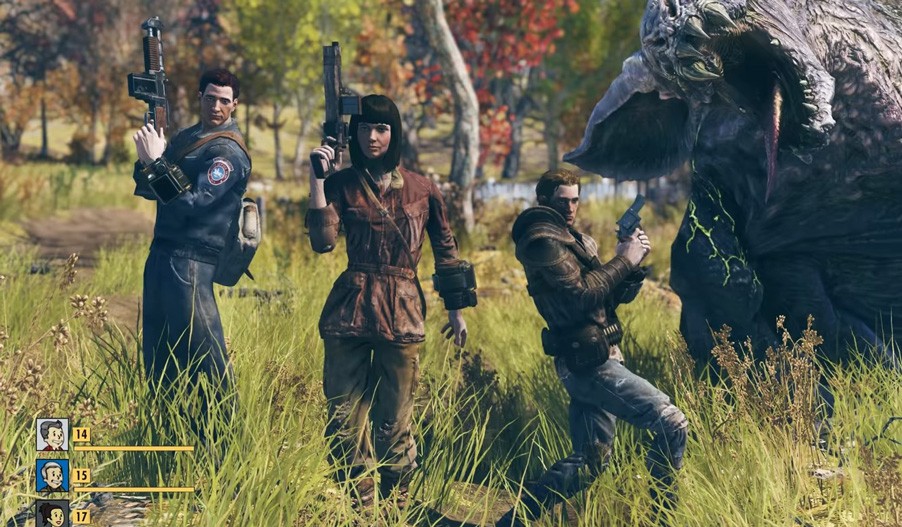