The leveling system in Fallout 76 hinges on SPECIAL attributes and Perk Cards. Each attribute improves specific stats and allows to use corresponding Perk cards with special abilities.

These are the Fallout 76 attributes:

You need to be extra careful while allocating the SPECIAL attributes to the character because there is no way to reset it, yet. According to Bethesda, there will be such an option in the future. At the beginning of the game, you get one SPECIAL point for each attribute and an extra point for each level until you gain level 50. This means that the max amount of SPECIAL points you get is 56. Each attribute is capped at 15 points.

As your character gains a higher level, he/she gains access to additional Perk cards. Unlike SPECIAL points you can use Perk Cards situationally before a battle or when you need to hack a terminal and then switch to the regular build.

Let’s take a look at some popular and effective builds. 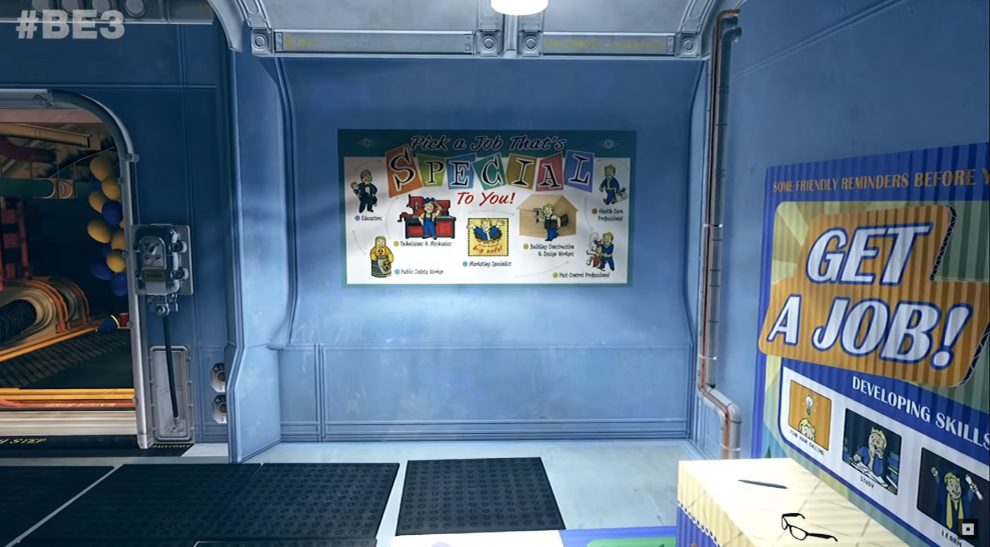 This build is meant to make you a one-person slaughter machine. The build is a perfect fit if you don’t like to sneak up on your enemies and prefer to take the damage in your chest bravely. Strength is maxed out to be able to carry the heavy weapons and armor. Intelligence is essential to keep the hardware intact during the prolonged battles along with First Aid to increase your survivability.

This build isn’t easy to execute, and it requires high-level perks, but when nailed it’s very satisfying. 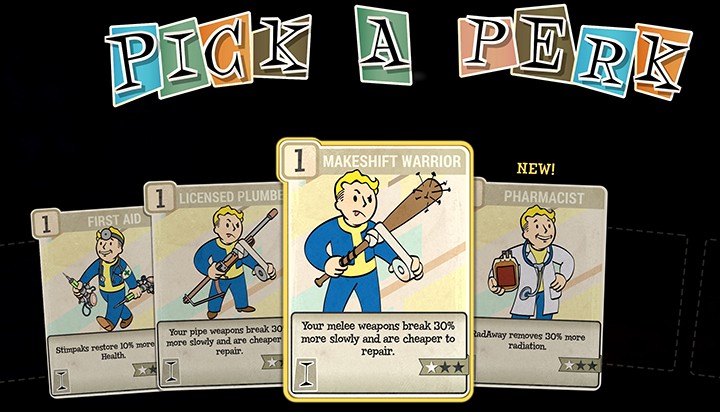 This build is designed to help you survive both the battles and the perilous Appalachia wasteland. You don’t need any help and can rely solely on your own skill to kill a radioactive enemy from a safe distance. Perks like Good With Salt, Lead Belly, and Dromedary allow you to sustain longer while traveling the open world.

Do you like hurting enemies at melee range with blunt weapons or bare fists? Life is so easy when each foe is just a punching bag, and you don’t need to apply complex strategy fighting the Appalachia inhabitants. This build relies on your ability to survive a lot of attacks and deal massive damage yourself.

Is there a useful Fallout 76 build you would like to share? Write about it in the comments. 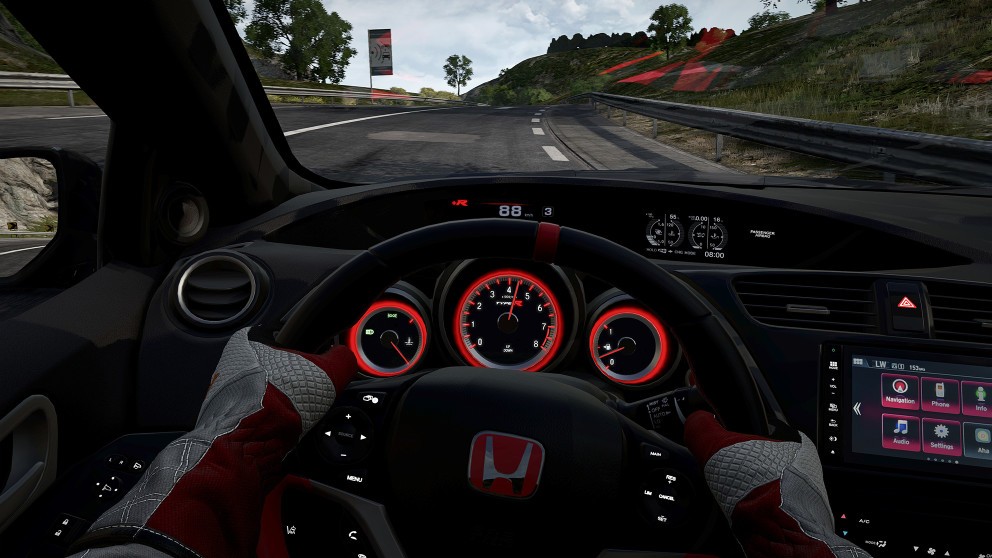 Slightly Mad Studios is developing its own console 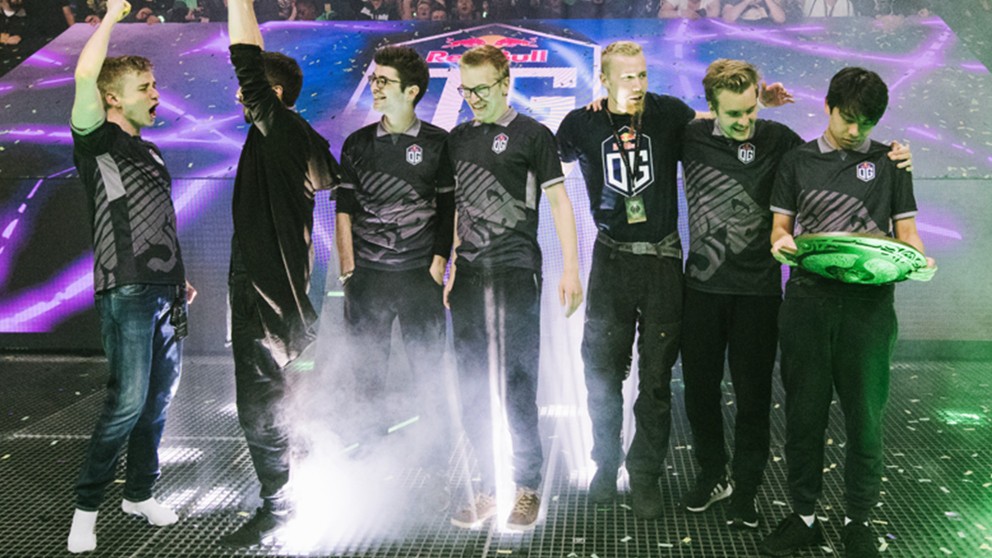 Season 1 of the DPC is OVER but who will the Major go to?
Introducing the WUFL S1 MK11 Players
NickyFGC: "I'm looking to finally win a KI World Cup"
Forget Low/High-Tier Characters, Just Have Fun With the Game!
Deano: "NA needs some kind of a martyr for Dota 2"