Fallout 4 is one of the most interesting open-world games because you can do many different things there. Having said that, the Settlements are very important places because you can just go there and claim them as your own. Once you do that, you will have the opportunity to build different things in them such as stores or even mini-cities! Of course, there are many different settlements out there. However, in order to use them properly, you need to visit the Workshop because otherwise, it will not work.

In total, there are 30 places in Fallout 4 where you can find a Workshop, thus, allowing you to build your stuff there or just recruit people that will help you along the way to build them. Of course, if you end up recruiting more people, you will also have to provide them with different resources such as food, water, and power so that they can work properly. If you fail to deliver this, chances are that you will not have a good time. That's why it is essential to provide these resources by just building stuff in your settlements or by establishing trade routes that will provide these items for your settlers.

In fact, this is such a complex thing that the Settlements can be seen as a mini-game in Fallout 4 itself. Having said that, let's take a look at all the places where you can make settlements. In addition to that, there will also be tips on how to use them. 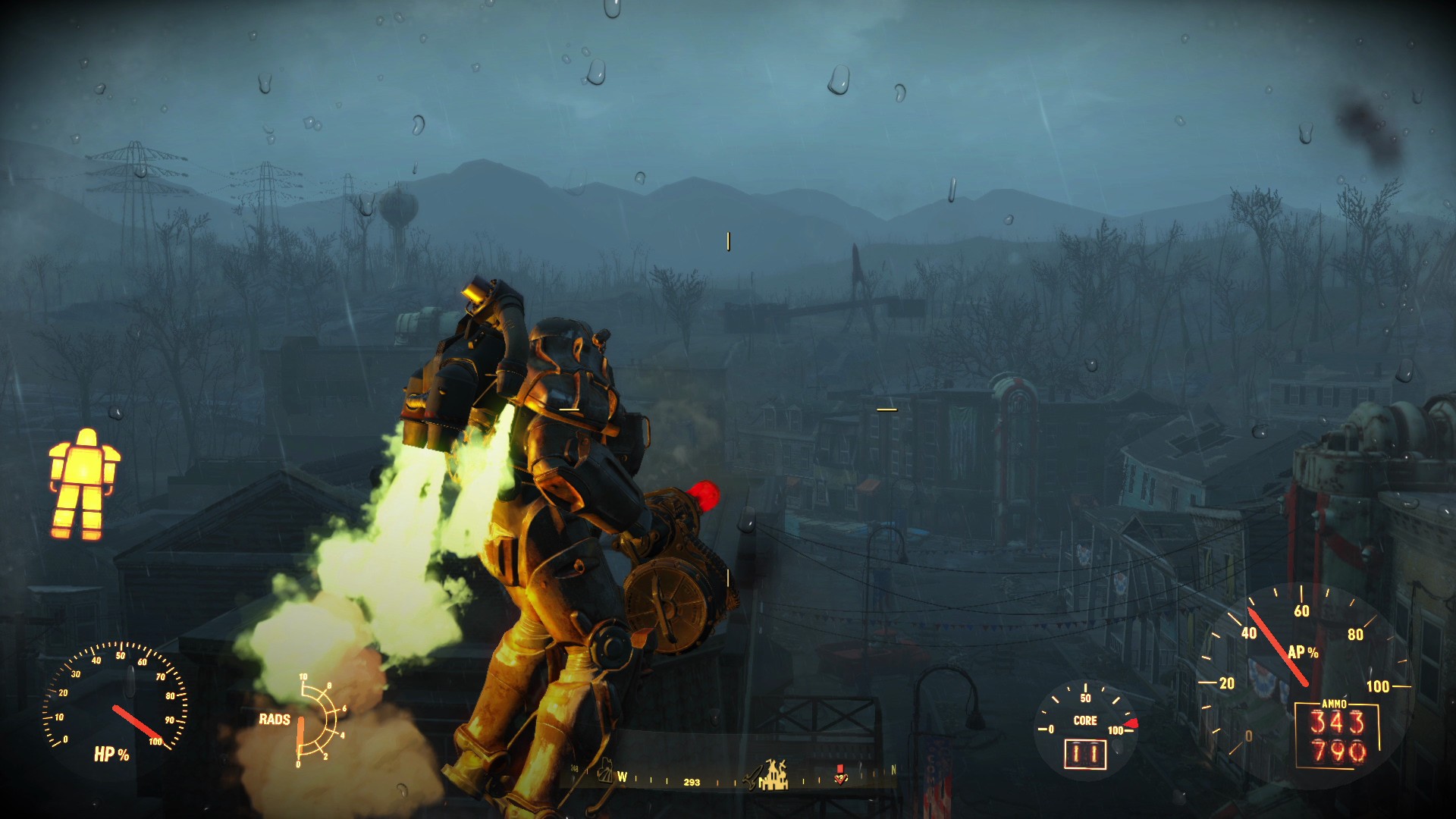 Your first encounter with the settlements is going to be when you go south from Vault 111, once you go to the Sanctuary there. In fact, you will be able to have your first settlers as soon as you finish the second main story mission in Concord. After that, you will need to do a couple more quests in order to build some defenses. Of course, let's not forget the fact that you will also have to take care of the food and water for your settlers. This is a very important part here because you will get to know how does the settlement actually function.

In addition to that, you will have the chance to go to Tenpines Bluff in order to recruit them for Minuteman. By doing this, you will also see how other settlements and workshops can be acquired, which is also a vital part.

As mentioned above, one of the key factors is to have enough food, water, and power supply in order to keep your settlers happy. In fact, you can trade with any of the settlers so that you provide them with armor and weapons which will help them defend themselves from the constant attacks. Yes, there will be other people who will attack you all the time, so make sure to prepare yourself for some bloodbath.  Having said that, in order to have a proper defense, you will need to assign your settlers with different tasks. You can do this by going to the Workshop menu and basically assign a command to him.

Last, but not least, it is also possible to exile people from your settlement. However, this is a sort of a "last straw" thing, so don't do it unless it is really necessary.

What perks do you need in order to build a Settlement 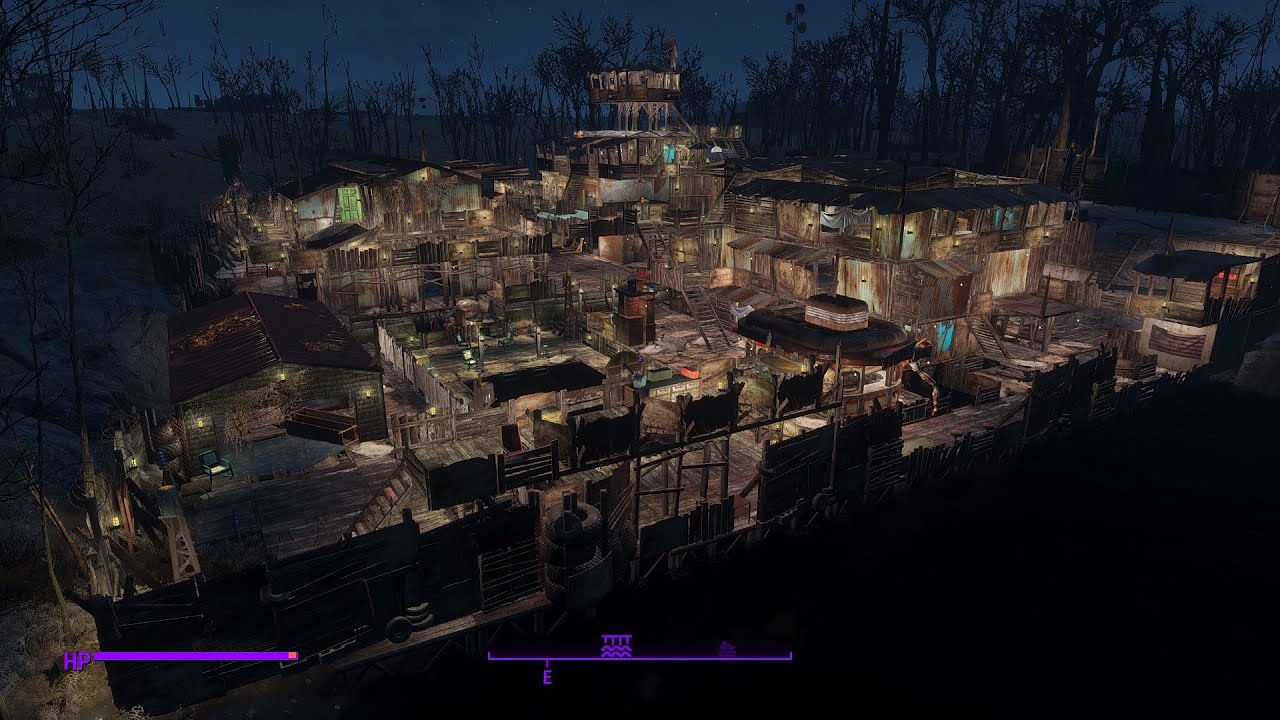 In order to have different fancy structures in your settlement, you will have to have certain perks. That's why it is possible only to build those very late in the game, so don't get too frustrated about that. Here is a list of all the different perks that you need to get in order to unlock everything:

Now that we cleared this out, let's take a look at the locations 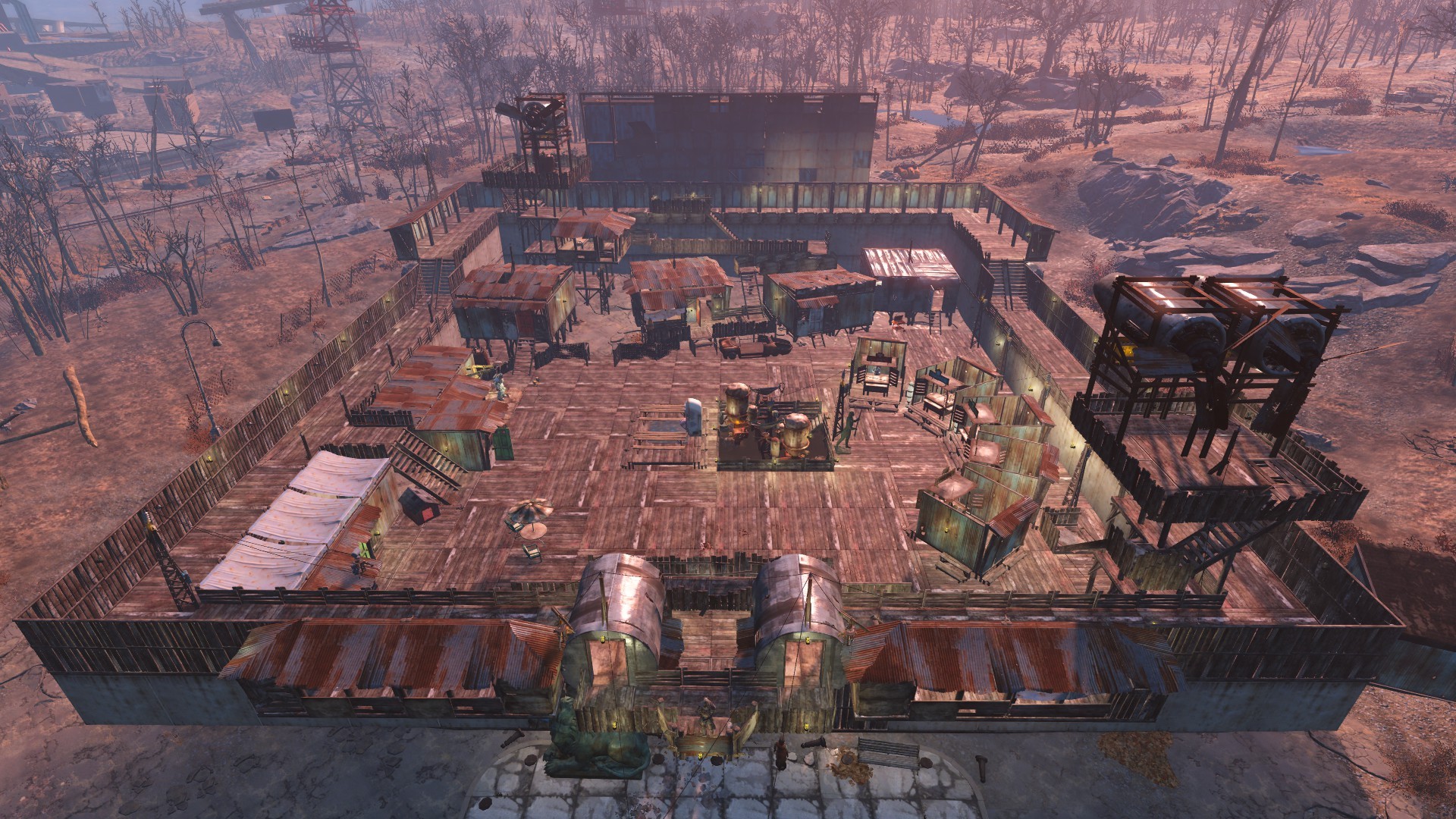 In total, there are thirty places with Workshops which you can convert to Settlements. Having said that, some of them will require you to clear out the place of enemies in order to gain access to the Workshop. This means that you should prepare yourself beforehand.

On the contrary, others will require you to do a quest in order to get the people there to allow you to use their place as a settlement. Of course, there are also others which will be free but they are not as good as those which are harder to get (logically). Each settlement has its pros and cons but at the end of the day, it all comes down to personal preferences. 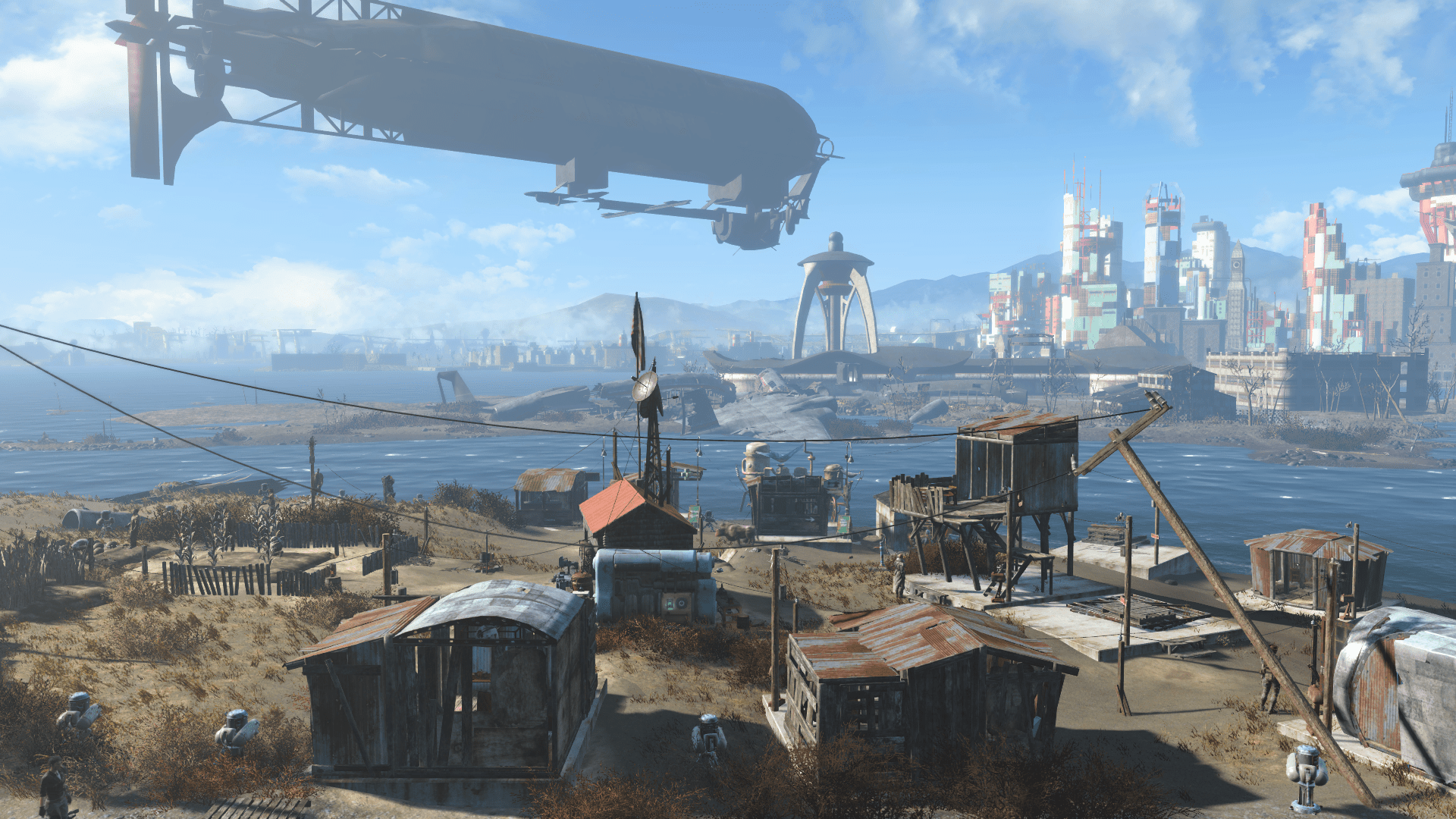 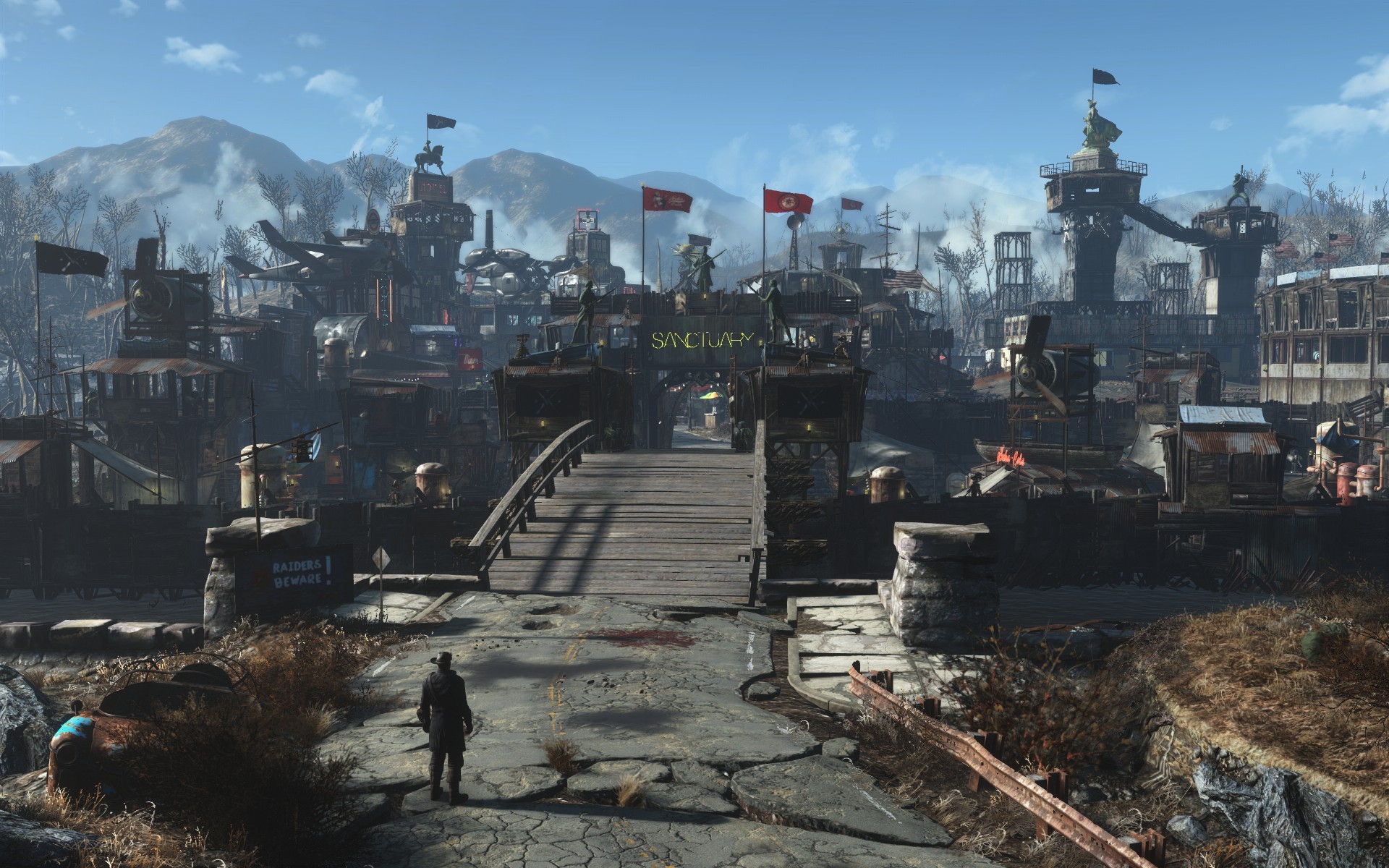 As you can see, there are plenty of different Settlements to choose from. Just go out there and get the one that suits your playstyle the most.