Fallout 4 - How to start supply lines and move settlers

Fallout 4 - How to start supply lines and move settlers ⚡⚡⚡ Esports and gaming news, analytics, reviews on WePlay! The latest news on WePlay!

Fallout 4 is an awesome open-world game that has many interesting things to do. Unlike its earlier version, Fallout 4 introduces many new elements such as layered armor, a new dialogue system, crafting and most importantly - base building. The settlements in this game are one of the reasons for its huge popularity because they can be very engaging.

In order to have a fully functional settlement, you need to know how to move settlers between your settlements and how to establish the priceless supply routes between them. Hopefully, this guide will give you some insight on what to expect and how to do the job. Keep it in mind that it might seem very hard at first but we promise that once you get the hang of it, it will be like a walk in the park.

Why would I need to do this? Is it worth it? 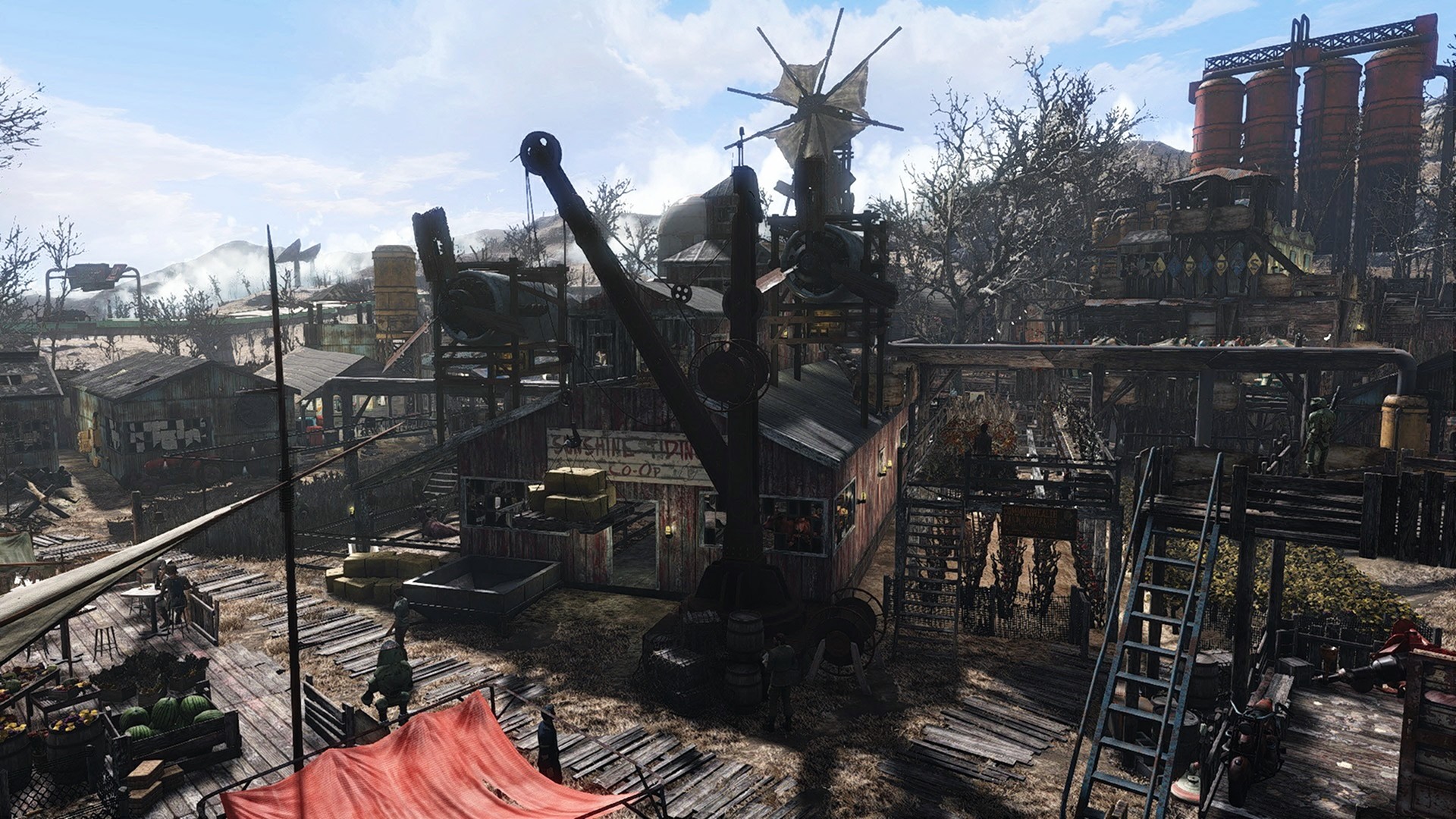 Nothing in this guide is mandatory. If you are not interested you can definitely skip this but there are many good reasons why you would want to have the supply routes. For instance, if your settlements are linked together, they will be able to have the same workshop inventory. This means that you will be able to use the different crafting materials from each one without having to get it on each of your settlements. In other words, it saves you tons of time.

In order to have this ecosystem working properly, you need to have a couple of settlements and each one of them has to have a specific role. For example, the first can only be dedicated to finding food whereas the other to do trade. In addition, you can also move your settlers from one place to another. This can be very useful in certain situations, especially if you don't want to have those people in this specific settlement. The general idea is to always think big and in advance. Try to come up with different combinations that you might think work.

So, after we've convinced you that it is definitely worth going through the hassle, let's take a look at what do you actually need.

The most important thing to have is level  6 Charisma and the precious Local Leader perk active. It might take some time for you to get them but don't start if you don't have any of the two things mentioned below.

Setting your supply route in Fallout 4 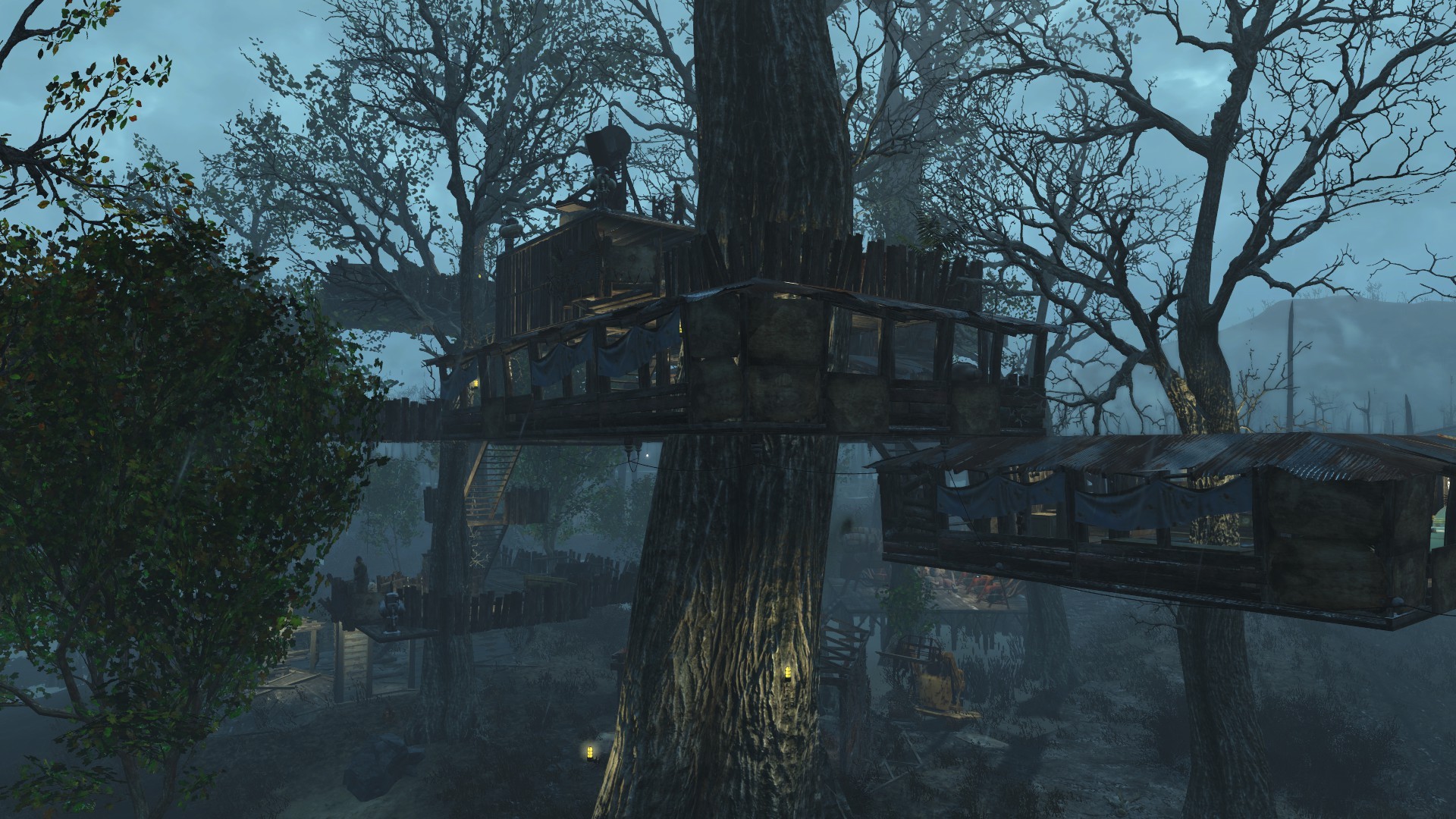 Before you start, it is worth pointing out that one from your settlers will only be occupied with moving the supplies between the settlements once you set up the supply line.

In order to do it, click on the Workshop menu while you are in the settlement. From there, go to a settler who is not occupied with something and you will see a set of commands which you can give to him. One of them will be called "Supply Line" and once you press sit, you will see a list of your other settlements and here is where you can choose which one you want to have contact with. From there, just make up your mind on what to choose and you are ready.

Sometimes you could have made a mistake and want to separate those settlements. You can do this by basically telling him to move to another settlement or to give him another job to do. But first, you need to actually wait for him to return to one of your settlements because you can't do this while he is on the road. In most cases, this will not be needed but it still important to know that you can cancel it at any time. 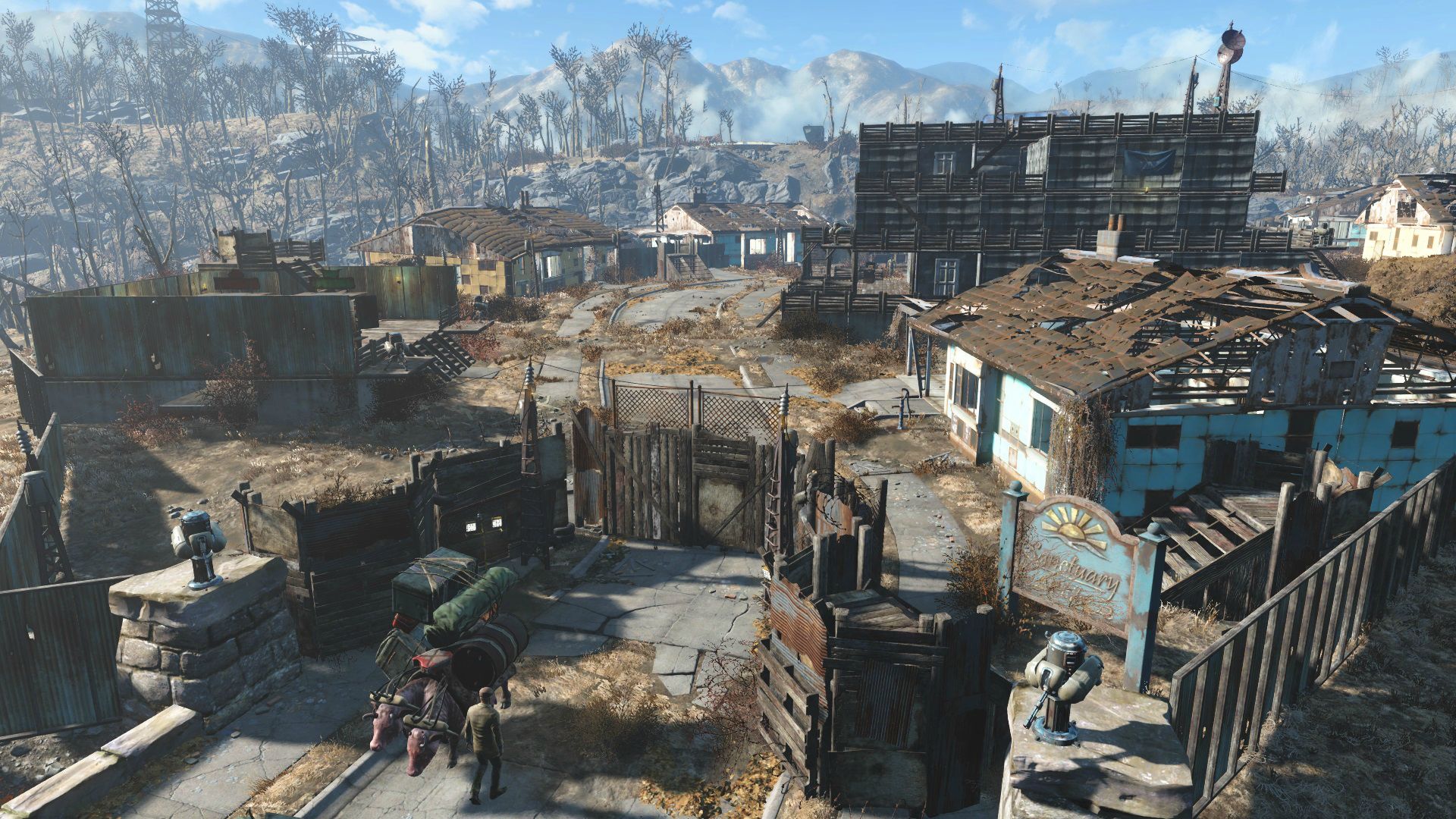 Like we mentioned earlier, apart from creating those supply lines, moving your settlers around is also an important thing to do. This can be very useful especially if you have too many people at one of your settlers.

Similar to the previous one, you can move the settlers using the command menu which can be open from the bottom of the Workshop Menu. Again, you have to click on it and then walk to a random settler. Unlike last time, it does not matter if he is occupied with something or not.

When you start talking to him, you will see a move command on your bottom menu. Click on it and then just choose from the list of your settlements where exactly do you want to send him to.  It is important to remember that you need to have enough resources at your chosen settlement in order to be able to cope with the incoming population.

One last thing - you probably noticed that you have some "VIP" settlers who have different names. Unfortunately, they can't be forced to move your settlement so you will have to learn to cope with them.