As you may have noticed, the FACEIT CS:GO Major just started a few days ago in London and we already know who will attend the main tournament which will start next week. But don’t rush, let’s see what happened in the last 3 days.

On Monday, 16 teams started their journey in the group stage and we saw first 7 matches of it (as one match was moved to the next day, due to technical issues). There were several upsets: HellRaisers beat North 19-17 in overtime (although North just won DreamHack Masters in Stockholm not so long ago), while Space Soldiers lost their game against Rogue 10:16. You can find all the results below:

During the second day we saw some more interesting matches, but not so many surprising results. Another loss for the Danish #2 team North when they were not strong enough to beat Team Spirit. Also, another CIS team Vega Squadron upset the best German team BIG (Berlin International Gaming) in overtime. Here is a list of all matches:

And last but not the least, we witnessed a historic moment when legendary Swedish team NiP won their 3rd match against Astralis (the best team in the world currently) in a triple overtime, and moved forward to the main stage of the whole tournament. Finally, some good news for the legends that f0rest and GeT_RiGhT are! Meanwhile, the American squad Team Liquid outplayed Vega Squadron, winning their 3rd match in overtime which means we will see them in the arena next week as well. 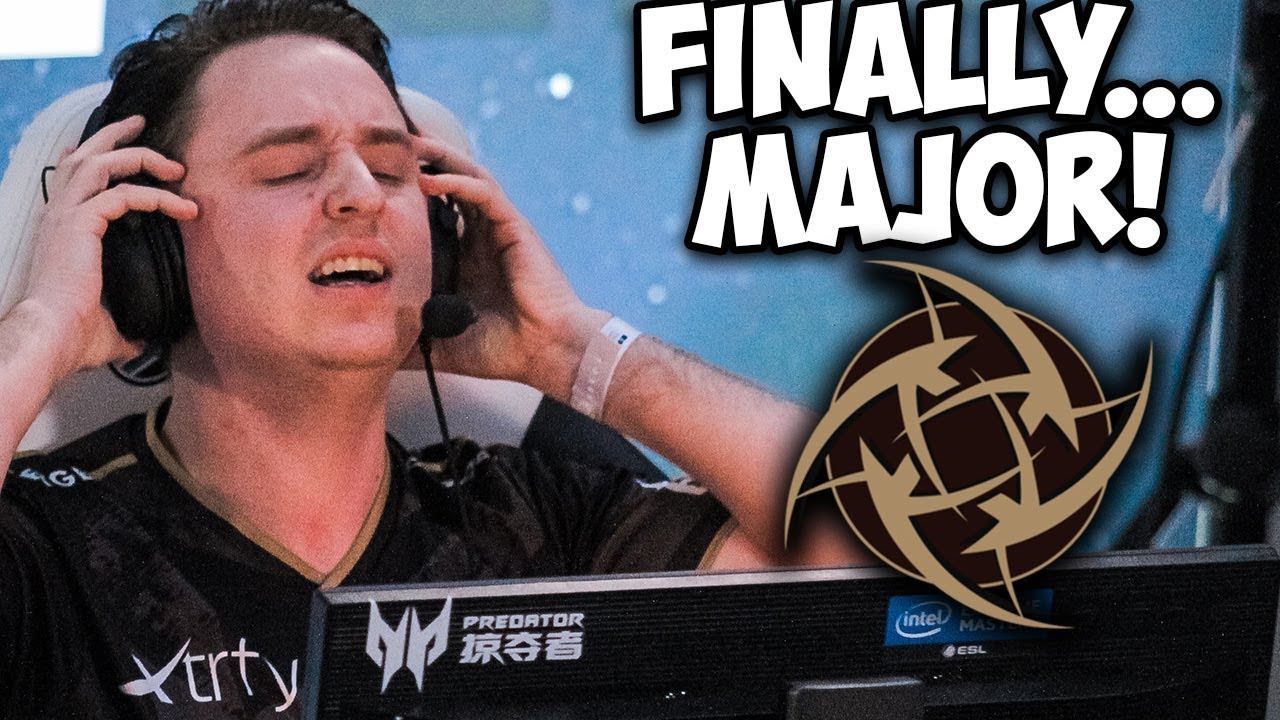 And that’s it. End of story. No, I am kidding, don’t worry. The main qualifier will continue on Saturday and Sunday, where last 6 teams will take their spot to Twickenham Stadium in London and fight for the $1,000,000 and endless glory! If you wanna be a part of it, get your tickets to the arena now or watch the live stream on twitch.tv/faceittv. Stay tuned for more info!