Evil Geniuses only just returned to the Counter-Strike: Global Offensive scene and they've already won their first ESL One trophy.

The first map of the grand finals was Inferno, in which EG dominated their opponents 16-3. On the second map, Dust II, Astralis made a strong comeback and looked like they would take the win. However, EG succeeded in winning nine rounds in a row, closing the map at 16-12.

On map three, things looked dire for Astralis, with EG leading 15-11. After tremendous effort, Astralis forced the game into overtime which eventually led to a 22-19 win in their favour. Unfortunately, they couldn't keep up that level of resistance on Nuke, map four.

There was a little back and forth in the beginning, with EG losing its 8-1 lead from the first half to Astralis after they won six rounds in a row. On the CT-side, EG launched a counterattack which resulted in them taking eight rounds and the series, 16-8. 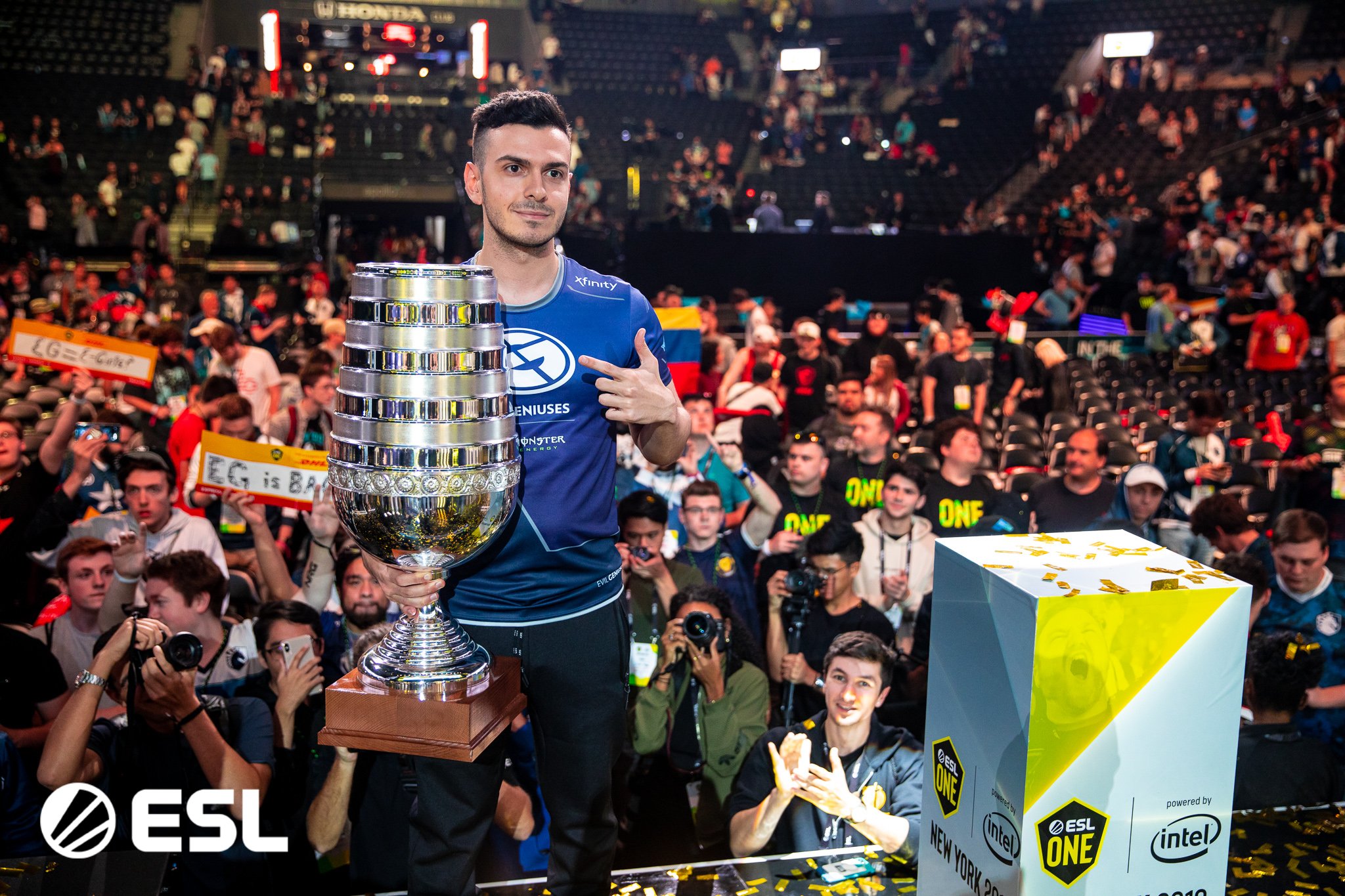 With this victory, EG is now ranked among the top three CS:GO team's in the world alongside fellow North American organisation Team Liquid in first place and their defeated opponents in second.

Astralis dominated the scene in 2018 and Team Liquid has had a successful run in 2019, but with EG joining the top contenders, its anyone's guess which team will be at the top by the end of the season.

Esports Automotives: HRxMazda, G2xBMW, AstralisxAUDI, and more Everything You Need to Know About the CS:GO Major Gpk — the wonderboy from Russia Loyalty Programs Rio 2020: The TI we didn't want