Everything you need to know about 2019 WCS Summer

Everything you need to know about 2019 WCS Summer ⚡⚡⚡ Esports and gaming news, analytics, reviews on WePlay! The latest news on WePlay!

16 players qualified to the third group stage of the event through the regional online qualifiers.

At least 60 more players will be starting in the first group stage. Here are the most participants:

Open for everyone. All players are divided into GSL-style brackets. Top 2 move to Group Stage #2, the rest go to one of the Knockout brackets.

GSL-style brackets formed by the survivors of Group Stage #1. The winners go to Group Stage #3; the losing players enter Knockout brackets at round 3 or 4.

GSL-style brackets formed by the winners of online regional qualifiers and the survivors of Group Stage #3. The winners go to go to Round of 16. Top 2 players go to the Round of 24. The losing players join the Knockout brackets Round 5 and 6.

(This video explains the 2019 WCS Spring Knockout stage system, which was left unchanged for this event)

Separate brackets are filled by players who have lost in one of the group stages. The losing players leave the tournament. The winner of each bracket is seeded at Ro24.

Single elimination bracket is filled by the winners of the Group Stage #3 and Knockout Bracket.

All matches are best of 5.

Grand Finals is best of 7. 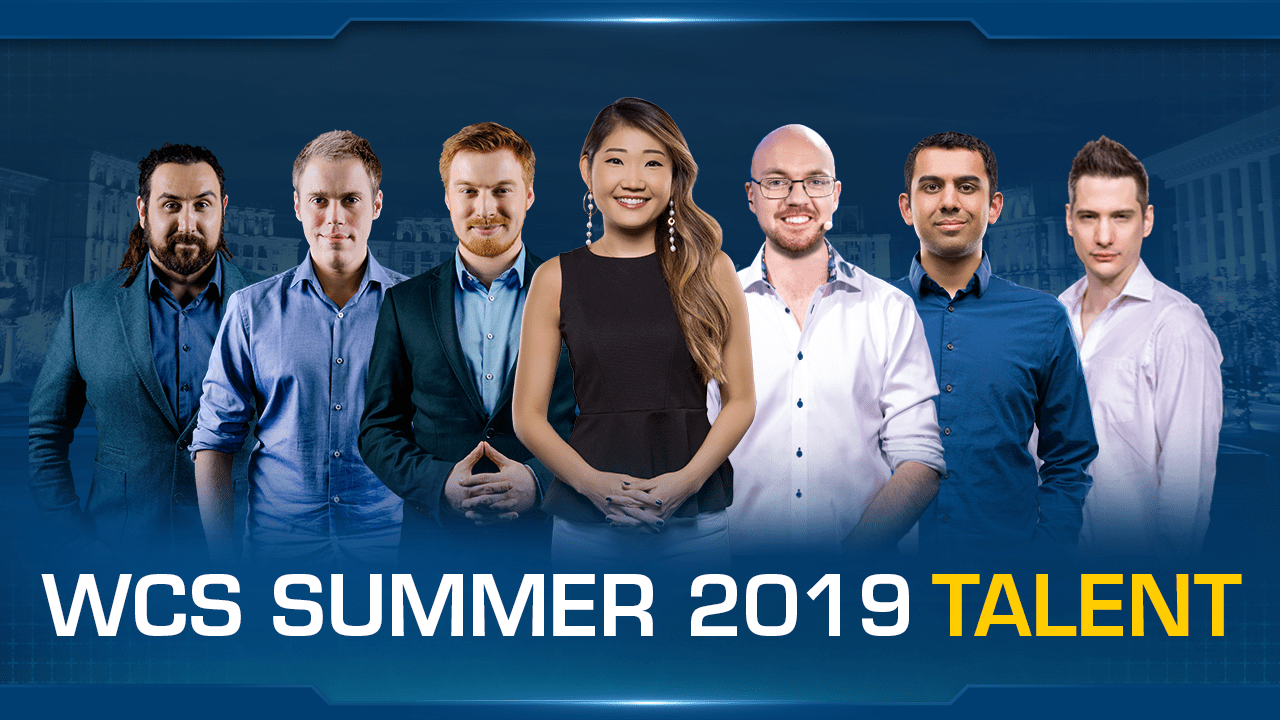 Stream link, and how do I watch my favorite player

Here is the link to the official English broadcast. Unfortunately, due to the abundance of participants in the early stages, the official broadcast will cover a small fraction of the games played. If you want to follow a certain player, reach out to the community streamers through social media, email and other means of communication (even things like Twitch chat).

If some games of your favorite players don’t get streamed, you’ll have to wait for the replays to get released. Besides other media, the replays will also show on SpawningTool.com: just switch to the Replays tab there and search for “2019 WCS Summer” in the Events filter.

You can follow WePlay.tv to get updated with daily recaps and other news. Use "2019 WCS StarCraft 2" tag to filter the event-related news.