The group stage of the European Minor is completed. We've learned all playoffs participants and the first teams had dropped off from the tournament. It's just a little until Berlin Major will be conquered, and there are not so many contenders. A brief review of the first two days incoming. 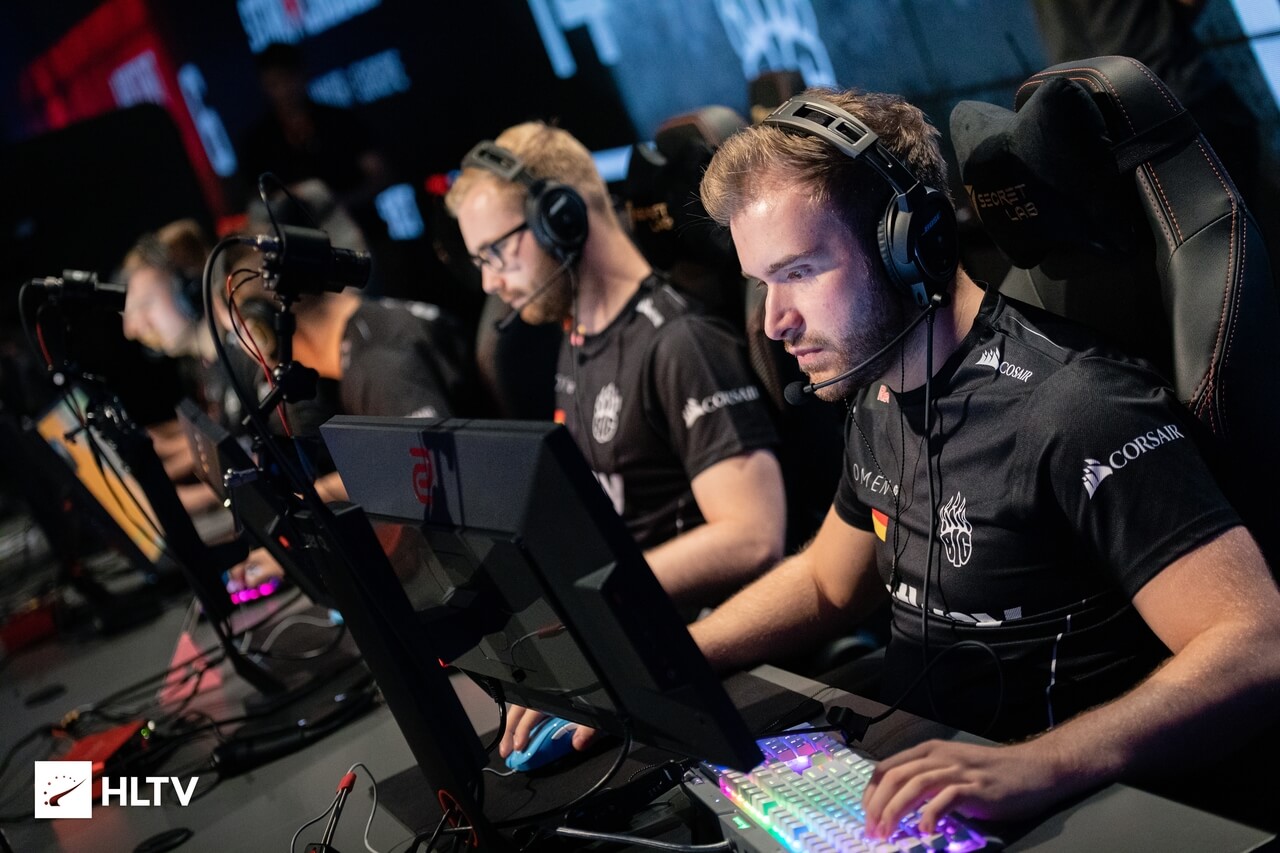 The first thing we would like to mention is the rather unattractive performances of some favourites. mousesports, Ancient and BIG were the best to crush the fans' expectations. The Germans from Sprout were almost great (from any point of view because they don't owe us anything).

Once again, bo1 format brings surprises. For example, mousesports – NoChance match. Almost all analysts bet "Mice" to win, but Maikelele, kRYSTAL and Co were not going to give up. Perhaps it was due to the fact that talented and young David "frozen" Chernyansky did not cope with his emotions and, as a result, ended up at the bottom of the final table.

But the European team CR4ZY is doing well. Recently, the team began to show good results and gradually gets out of top-3 positions to higher ones. At this Minor, they might take a chance to get to StarLadder Berlin Major, and so far the team lives up to expectations. And the guys managed to beat NoChance, which had previously surprised mousesports.

Fnatic are great, they seem to be very angry at their defeats in recent tournaments. Now the Swedes get revenge on weaker rivals. First, they beat Ancient with a score of 16-7, and after that, they met with North in the Bo3 series. In the last match, the Danes simply did not know what to do. At their own de_nuke, they were able to take just two rounds. In many ways, this is the merit of Jesper "JW" Bill, who entered battle rage and finished two maps with 1.71 rating and +23 frags. 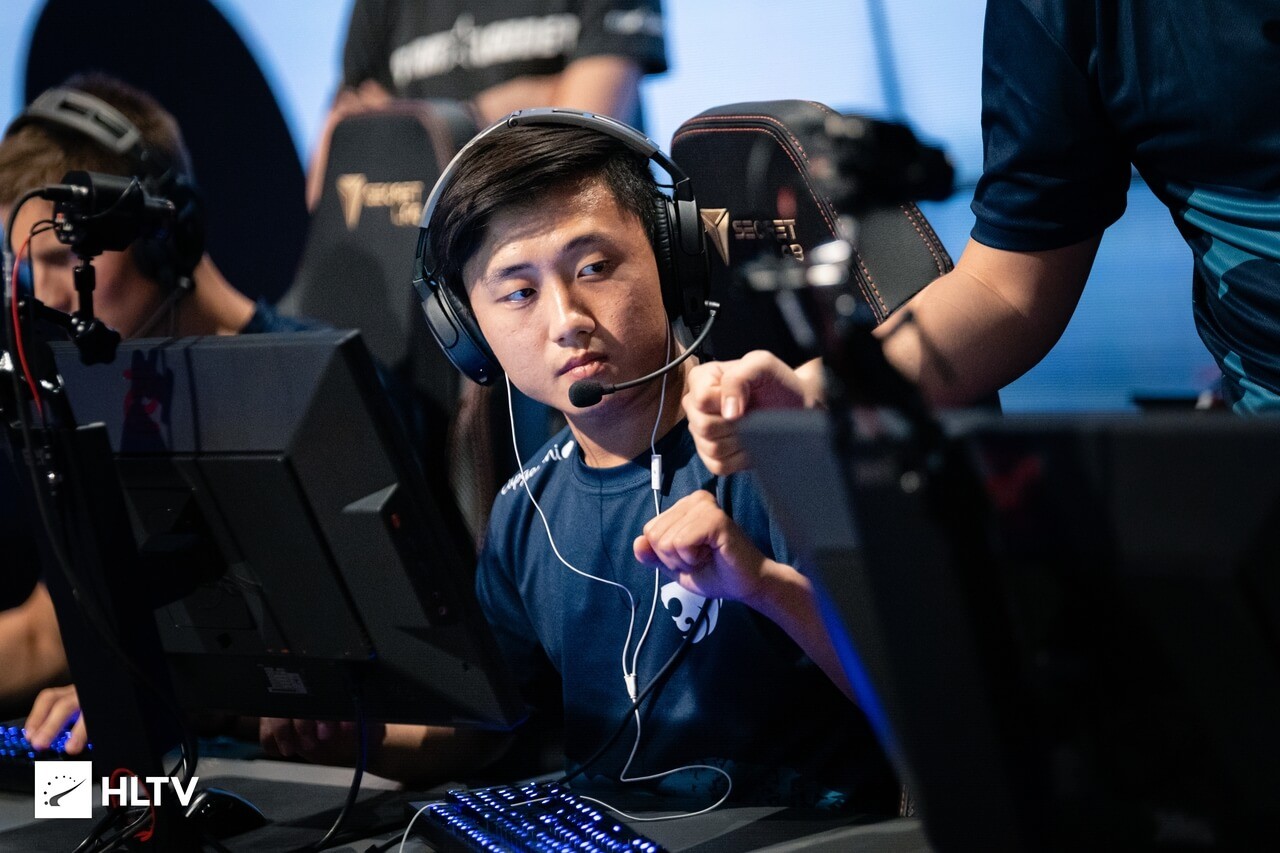 In the North - BIG meeting it was not necessary to play three maps to find out who is stronger. The Danes feel much more confident and shoot better. Planned attacks, beautiful exchanges. All this led to the fact that the Germans lost with a score of 12:16 on Overpass and 7:16 on Inferno. A well-deserved place in the playoffs and the Danes go to the game with the team CR4ZY, which will begin today at 13:00 UTC. 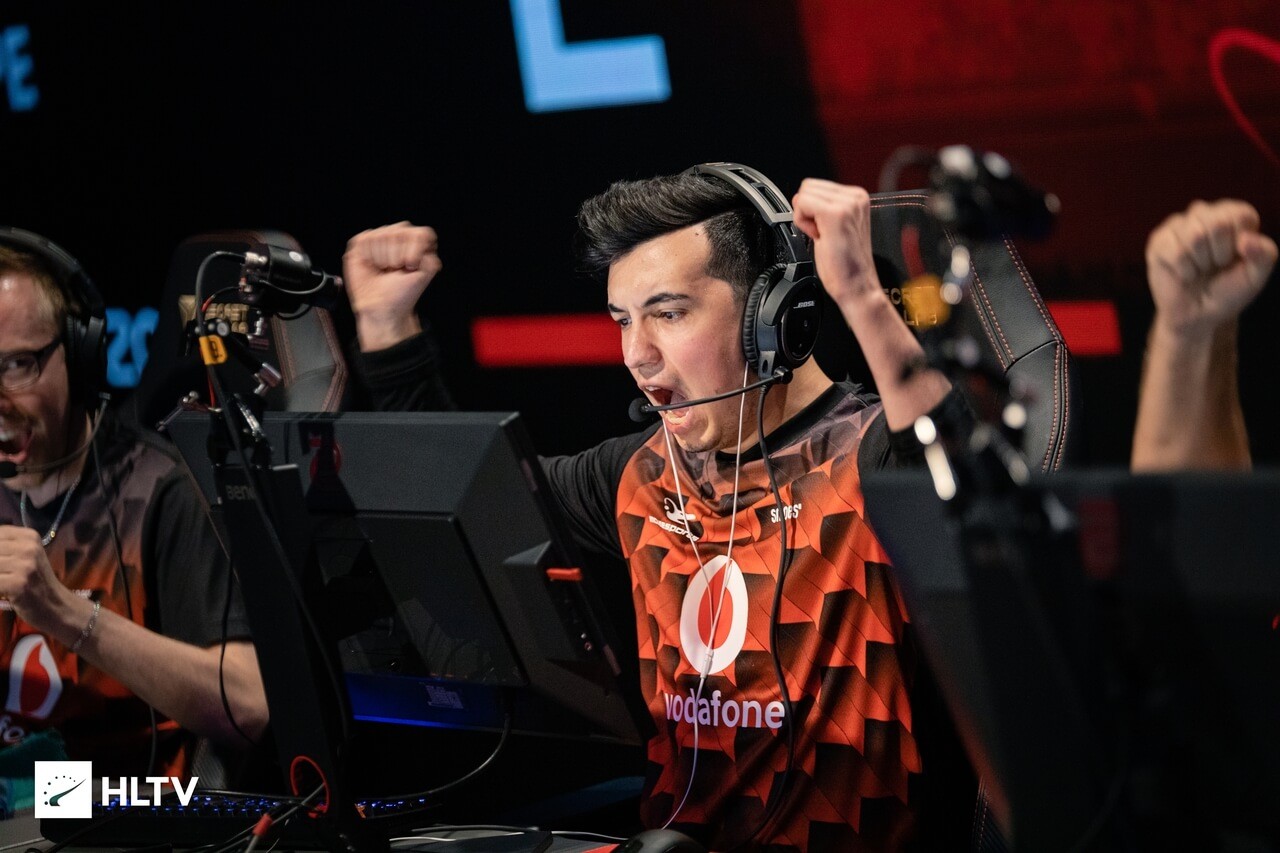 Mousesports finally ceased to surprise their fans with unpleasant wonders and entered the game, but did so extremely uncertainly. In the first match for the second day against Sprout, they made everyone who watched what was happening on the screen feel nervous. "Mice" lost their classic de_train with a score of 13:16. Then, they have won Dust2, but not that confident — 16:12. The match moved to the third stage, everything was decided on de_mirage, where the Europeans still managed to cope with emotions and beat their opponent with a score of 16:9.

Nobody had high hopes for Sprout. Despite the pressure, the German team proved to be excellent at this tournament, even if it did not come to success. It seems that new competitors to become a top team has appeared on the professional scene.

The last match of the group stage was the confrontation mousesports and NoChance. Maikelele's squad already had one victory over "Mice" at the very beginning of the tournament. Then they beat the opponent with a score of 16:14. But everything was different in the match for the playoffs.

mousesports were pissed off after the game against Sprout and decided to take the new opponent more seriously. As a result, they pick de_mirage, simply destroy NoChance, forcing those to justify their name.

But stop, let's hold on for a minute. Valve's decision to introduce de_vertigo into a pool of competitive maps did not please almost all professional players. As a result, the map is in a permanent ban. "Mice" have decided that nobody would ever pick the map, so they banned the more familiar and dangerous ones, like Overpass. It seems that it was NoChance's plan at the pick-bans stage. They've chosen de_vertigo: it says that the team prepared it for the tournament as their secret weapon. In the end: mousesports were defeated with a score of 16:6, and woxic, chrisJ and frozen by the end of the map had only 9 frags each.

But still, mousesports has won the third map with a 16:11 score. The miracle did not happen, the more experienced team proceeds in the standings, and NoChance could not accomplish their chance (very ironic).

Next, mousesports will have to play in the playoffs with fnatic, and if the European team won't cheer up, JW will turn on the battle trance again and start killing all his opponents solely. This is a very real outcome version.