In this latest fifth episode of Esports Transfers, we look into the market value of mousesports' new AWPer, acoR!

It's time for the latest segment of Esports Transfers, WePlay Esports' new independent platform designed to answer some of the most important questions in the industry: how much are esports athletes worth? How much does it cost to transfer a player? Do organizations overpay for their players or not?

We conduct an in-depth analysis of both statistical and in-game data, through which we obtain a result that is accurate to market value. The calculations are based on five different points: leadership, marketability, stability, skill, and demand. It's worth noting that each point is composed of various sub-factors as well.

In this fifth episode of Esports Transfers, we'll be taking a look at mousesports' new sniper, Frederik "acoR" Gyldstrand. While the 23-year-old Dane is the lowest profile player we've covered thus far, he certainly has the makings of a world-class talent. Despite being a relatively new face at the tier one level, acoR has been playing professional Counter-Strike since late 2015, having played for teams such as Team123, Wizards e-Sports Club, and eFuture.dk. However, his first big break came in the form of North Academy in 2017, where he was notably coached by Counter-Strike 1.6 legend Alexander "ave" Holdt. While playing under the prestigious Danish organization was a phenomenal opportunity for acoR at the time, he played a much more supportive rifling role within the roster, being often outshined by the squad's AWPer, Daniel "mertz" Mertz. In fact, mertz would become the only player to be promoted from the academy roster to North's starting lineup.

At the start of 2019, acoR would get scouted out by Danish veteran Nicolai "HUNDEN" Petersen and join Tricked Esports. It was under the Tricked banner that acoR started showing his true potential, transitioning into the role of primary AWPer within the lineup. Though there was undoubtedly an adapting period, acoR quickly became one of the Danish scene's hottest prospects. He became notorious for his utility usage, prowess with the AWP, and virtually unparalleled movement. Under Tricked, he most notably won the V4 Future Sports Festival and placed second at WePlay's own Forge of Masters Season 2. The team would then go on to sign with MAD Lions at the end of 2019, and following some deep runs at the few early LAN events of 2020, acoR and co. would strike gold at Flashpoint 1.

With mousesports being acoR's first English-speaking team, there's sure to be new challenges ahead, showcased partially by his 0.95 tournament rating at cs_summit 7. Still, acoR is sure to shine under mousesports, as the German organization has housed a number of rising stars in the past few years. Make sure to watch the latest episode of Esports Transfers in its entirety to see just how we evaluate acoR's transfer to mouz!

Don't forget to subscribe to our YouTube channel and turn on the notifications to stay updated with all our latest content, including the next segment of Esports Transfers! 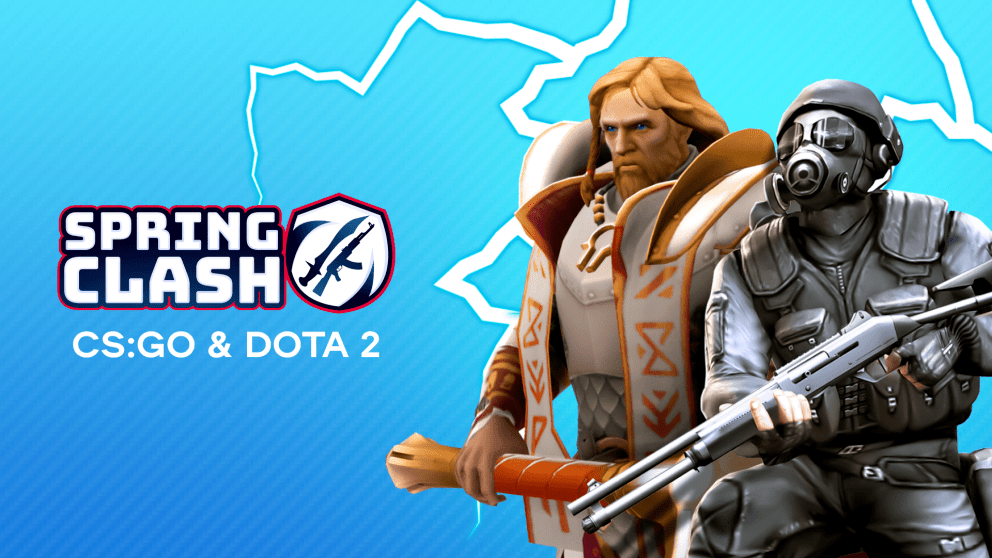 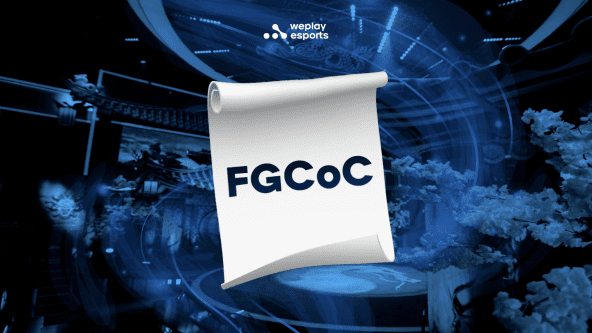 The FGC Needs a Code of Conduct