EPICENTER Major - the last Dota Pro Circuit 2018/19 tournament ended with an extraordinarily spectacular and tense Grand Final the day before yesterday. Now, that the heads have cooled a bit, and we can review what we have seen at the Moscow championship with clear thoughts. While many (and so did we) doubted how the replacement of MATUMBAMAN to w33 would affect the team, EPICENTER Major showed that they're among the strongest Dota 2 teams.

Yes, the European team didn't win the tournament in Moscow - moreover, KuroKy and the teammates lost to Vici Gaming in almost all aspects, but this is only the beginning. Team Liquid was defeated tactically. When you work with a new player for one or two weeks, you don't have enough time to prepare a sufficient number of strategies in which the team will act as a whole.

Let us explain: w33 played eight times on Windranger and six times on Templar Assassin at EPICENTER Major. KuroKy has been forced to settle for an incomplete  "rainbow" pick. At the same time, according to the individual skill, w33 isn't inferior to its Finnish predecessor. The way he behaved on the fourth map of Grand Final with his unusual items and talent choices could help at The International in a critical moment.

Team Liquid showed that they aren't weaker than the team that took second place in Paris. But now the current roster has a lot of potential for growth, which should happen within a month of training before the main tournament of the year. They will be one of the main favourites in Shanghai.

The main favorites of the CIS qualifiers 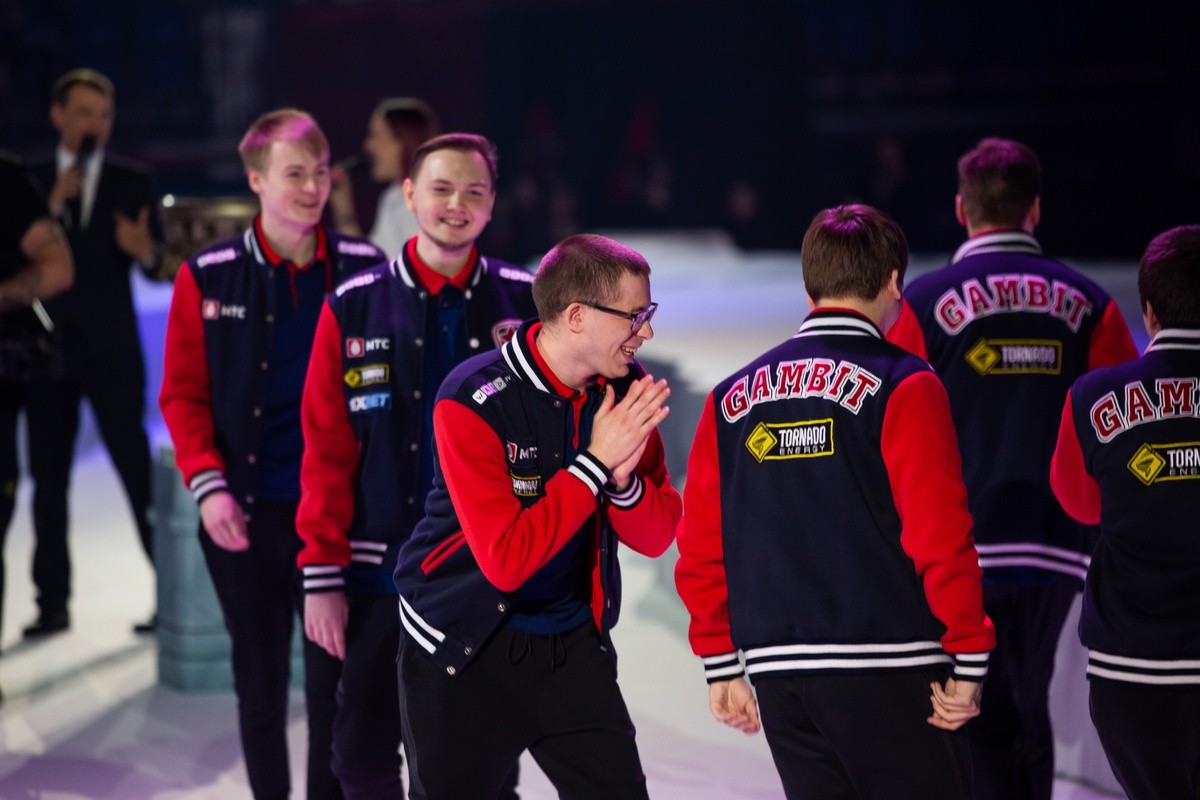 Gambit Esports has reached a new level. Even though they failed to beat Alliance in the match for a direct invite, the progress that the fng team showed is indisputable.

The "Reds" showed that they entirely belong to the Tier-2 world and can trick the leaders of the season. None of the CIS teams in the regional qualifiers has the same level of the game as Gambit had at EPICENTER Major.

Don't forget about us 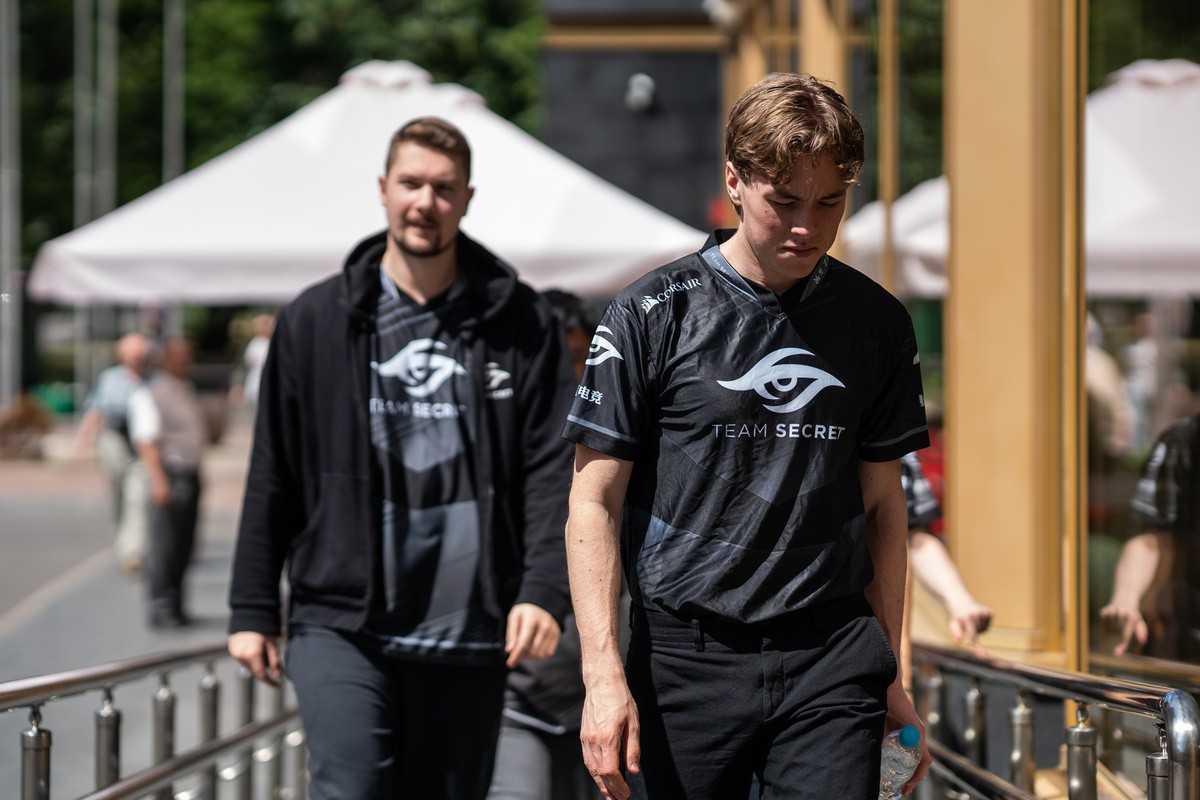 The two highest world rating leaders couldn't show their best in Moscow. If Virtus.pro showed instability, and the third place could still be called a success (taking into account their previous EPICENTER results ), Team Secret with the 9-12 place and Evil Geniuses with the 13-16 place is a total failure.

Dota Pro Circuit 2018/19 turned out to be extremely exhausting. For example, EG had had Moscow - Birmingham - boot camp - Moscow scheduled for June alone. It's evident that the teams are interested in getting into excellent shape in August, not in June, so the results were not as good.

Now the leaders of the season will have a short break before long boot camps, and players will come ready to work hard on virtual fields. Team Secret and Evil Geniuses will be fully armed to The International.

Discoveries of the tournament 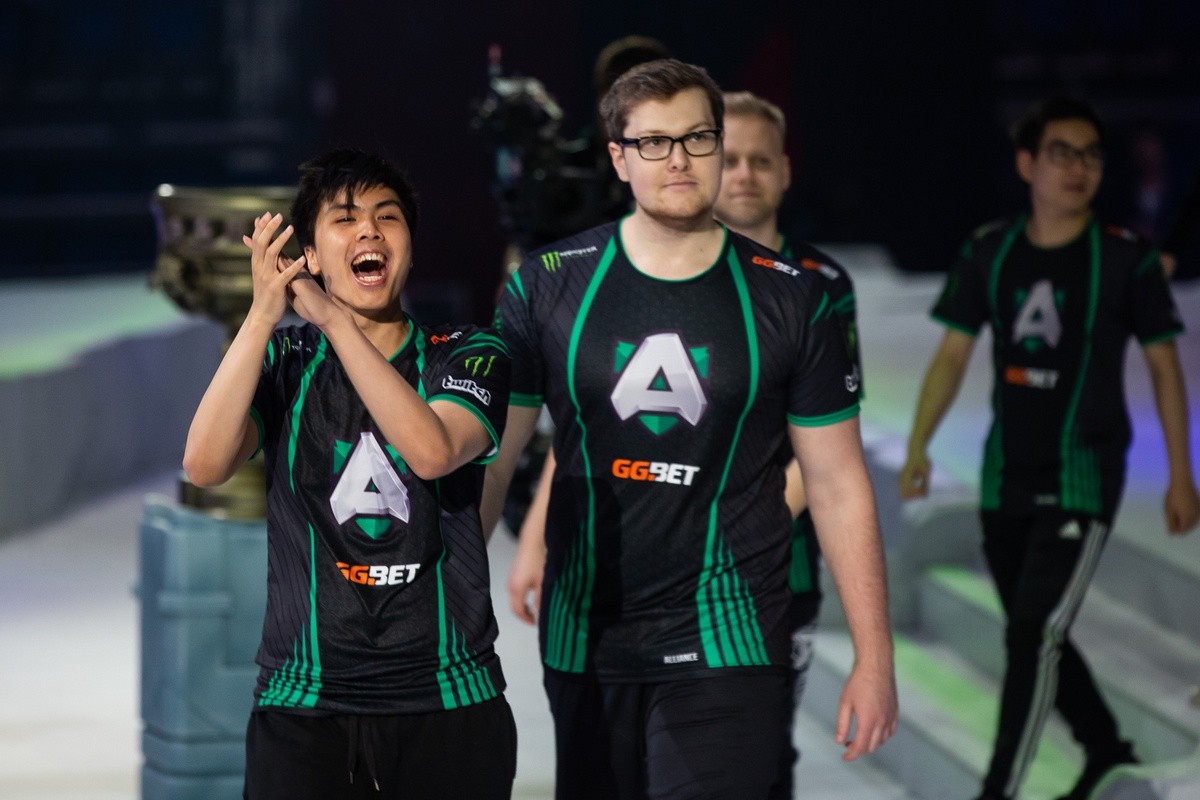 We will point out three teams: TNC Predator, Alliance and Gambit Esports. We have already written about the CIS representatives above so that we will focus on the remaining two teams.

Loda's wards couldn't jump over the "big four" throughout the season, but they managed to do it recently. The Swedes still have a problem with the small choice of heroes, and they cannot fight against Tier-1 teams, but the team's progress is visible. We will not be surprised if we see the team in the Top-8 at the main tournament of the year.

TNC Predator burst into the Top-4 at Moscow Major. Many people think that the team found their dose of adrenaline and they were lucky with the draw, but the fact remains: TNC lost only to Vici Gaming and Virtus.pro. OG, NiP, RNG, PSG.LGD were forced to admit defeat, and this list looks quite impressive.

There is usually a South-East Asia team performing well at The International, and TNC Predator has every chance to be that star. 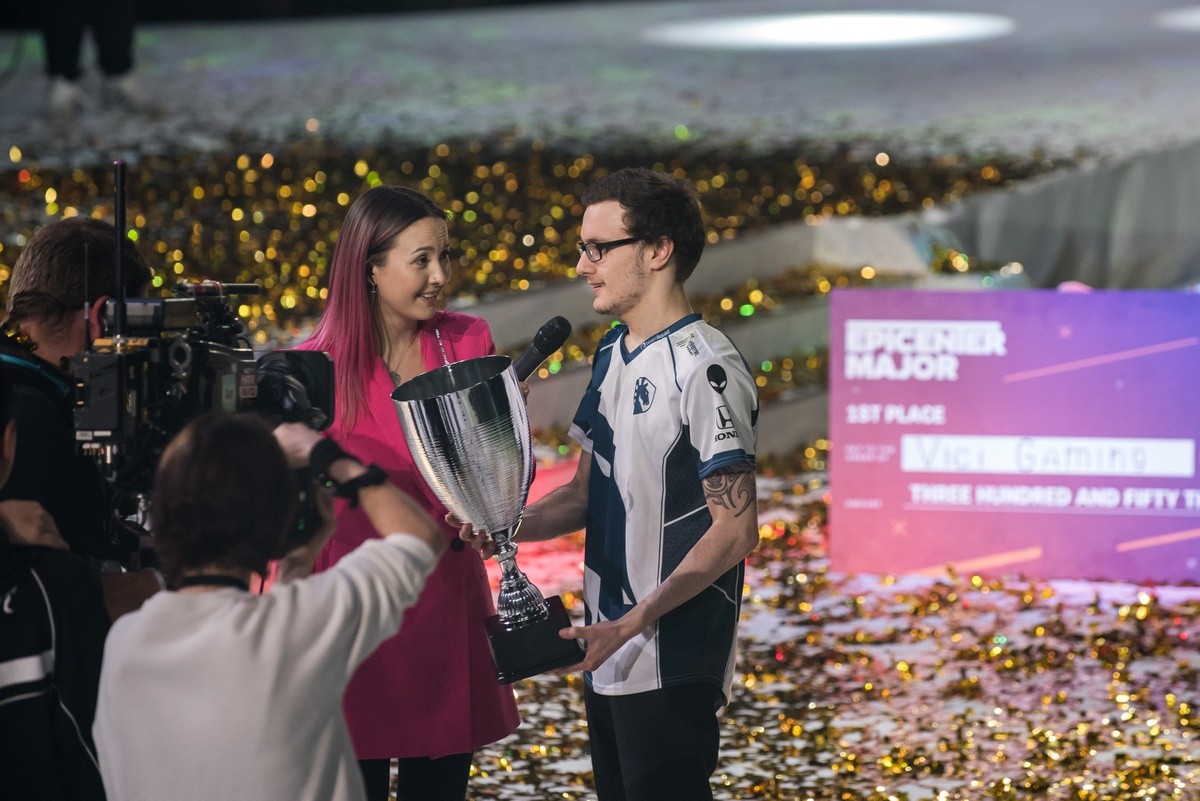 Finally, let's talk a little about the tournament in total. As for the Internet viewer, EPICENTER Major turned out to be extremely good: we saw juicy games with the most reliable set of participating teams. The tournament organizers tried to make a quality show, which was clouded, perhaps, by only two things: intermittent technical problems when switching between cameras, and a very controversial award ceremony.

Vici Gaming players were left behind when Miracle appeared on the stage. He was awarded the MVP title. Usually, the MVP title is assigned to a player from the winning team. The only exception may be in a situation where one of the players in the defeated team proved himself so phenomenal that it seemed that he fought alone. This Grand Final wasn't one of those.

In fact, Miracle received the audience award, but the vote was on Twitch, blocked for Chinese residents. All this led to a particular surge in negative activity in social networks. Remembering how the most valuable player at EPICENTER was awarded last year, there is a feeling that the individual reward is cursed.

We want to believe that the organizers will improve the award ceremony next time, and we will get the right end of a great tournament.