This Saturday, the final tournament of Dota Pro Circuit 2018/19 is about to start. A total of sixteen teams are visiting Moscow for various reasons and goals, and this allows us to shed the light on a few events occurring at the EPICENTER Major. The most intriguing ones are highlighted below. 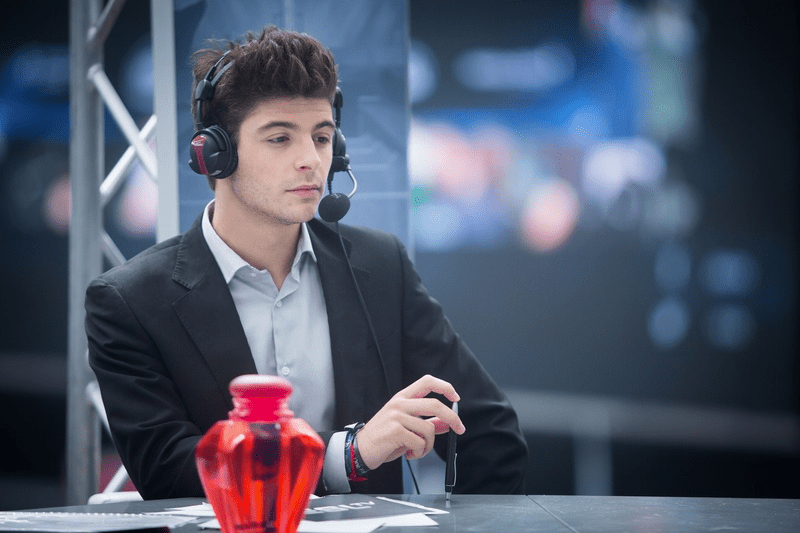 Although the active phase of the conflict between the Russian Dota 2 community and Sébastien “Ceb” Debs (also known as 7ckngMad) is over, the very atmosphere in Moscow is going to be interesting to follow. We are very much intrigued by how the local audience will react at Ceb’s appearance. What exactly are they going to do? Will they boo the French player for what he did? Are they going to support OG? Is it going to influence the team’s performance? We’ll have detailed answers next week.

w33 joins Team Liquid. Is it progress for him? 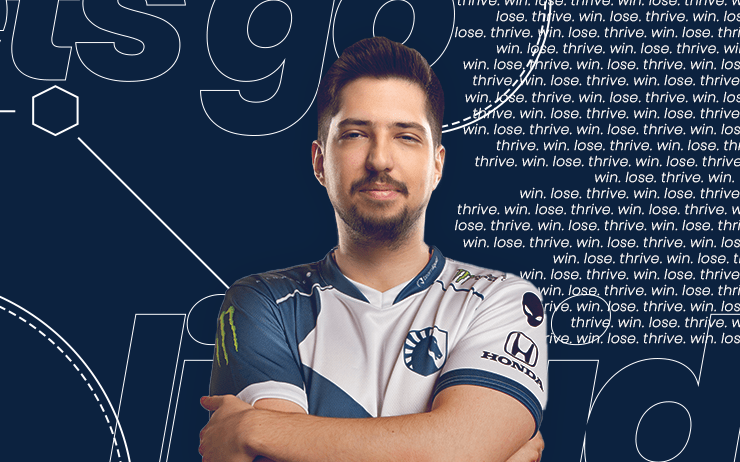 Last week, we heard of an unexpected reshuffle. Team Liquid decided to say goodbye to MATUMBAMAN and invited w33 instead of him.

We are not here to discuss the reasons behind the replacement; moreover, it has been rumoured to happen for quite some time. What’s really interesting though is whether the Romanian player is going to fit the new team – and whether he had enough time to resolve his health issues.

Overall, we can expect the general play style of Team Liquid to change. It is worth noting that w33 significantly differs from MATUMBAMAN. The Finnish player preferred heroes capable of giving the rest of the team enough space to act, whereas w33 traditionally picks characters better suited for the team play and actual fights.

Team Liquid took the 2nd place at MDL Disneyland Paris Major with its previous line-up. We know for sure that the crew has spent at least a week to train new strategies with the Romanian player. However, it doesn’t necessarily mean that the team had enough time to show similar successful results as before. Whatever the case, numerous experts are going to extract a lot of stats out of the team’s upcoming plays.

What to expect from Virtus.pro? 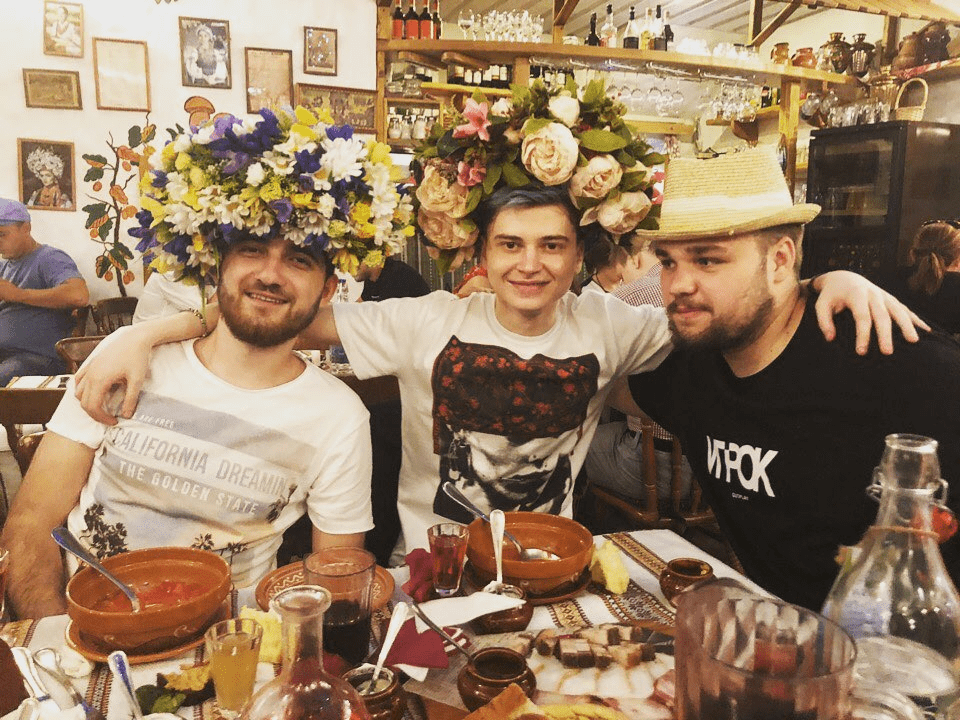 As a Russian team, Virtus.pro is especially interesting in terms of what it can show at the upcoming Russian event.

At the Paris Major, the team secured 7th-8th place, while their best achievement at the EPICENTER series of tournaments is the 4th place. Right now, the crew has a great opportunity to show outstanding performance playing at home.

EPICENTER Major is also important due to the fact that it will likely determine the future moral state of the team. If they can’t get high enough place at the second Major in a row, they might lose much-needed confidence and start doubting their skill level right before going to The International 2019.

We expect to see an exciting competition with performances of the highest level and high motivation from all the teams involved, and if Virtus.pro doesn’t suffer from the lack of training, then the crew should also make some top plays.

Who’s going for The International 2019?

There’re ten teams left to fight for the last four invites to the main Dota 2 competitive event. Keen Gaming and EHOME are nervously waiting right now for the EPICENTER Major to conclude so that they know exactly if they have enough DPC points to receive direct invites to The International 2019.

While Keen Gaming’s state is rather okay in that regards, EHOME is risking it all – if Alliance or Gambit Esports get into top-8 at the EPICENTER Major, then the team will be forced to go through the Chinese qualifying stage for TI. Both Alliance and Gambit Esports can very well do so.

We shouldn’t forget that there’re other teams performing at the EPICENTER Major. For instance, Royal Never Give Up can make some surprising plays, which could result in a change of plans for EHOME.

Any surprises from the EPICENTER Major organizers? 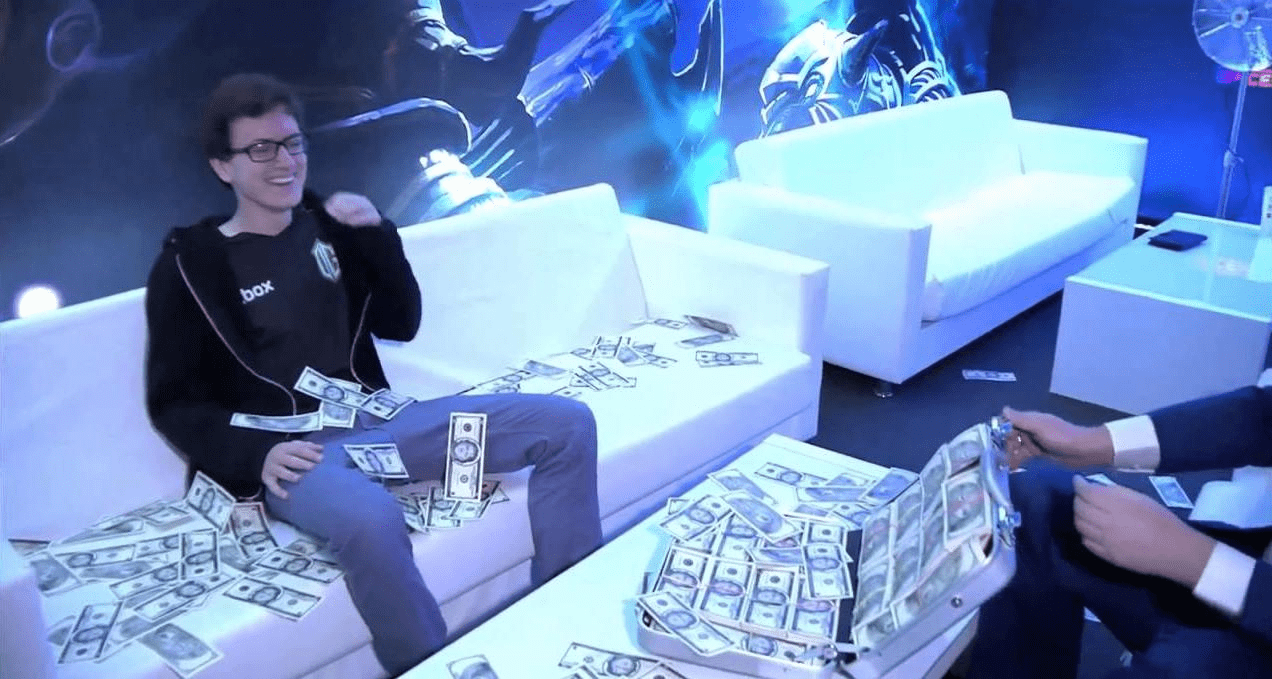 This year marks the fourth tournament in the EPICENTER Dota 2 series. Despite the fact that the organizers tend to spend fewer resources on unreasonably luxurious events, we can still expect them to offer some interesting activities besides the competition itself.

Perhaps, there might be a show match between Virtus.pro and OG – or some other activity involving both Solo and Ceb. However, the format of a show match is likely to be the most spectacular out of all possible scenarios, but that’s just speculation.

Another cool feature of the upcoming Moscow tournament will obviously be the stage. Each time before, we saw large posh decorations and some interesting advertising integration. For instance, the players arrived on the stage via taxi cabs back in 2018 at the CS:GO tournament. That’s why we have high hopes for something extravagant this time also.

It is worth mentioning that the audience had some reasonable complaints about the way the previous tournament of the current DPC season were organized. It’s interesting to see what the Moscow Major will have to offer. Luckily, we don’t have to wait long.