After a reasonably successful first game day, we'll have at least intriguing matches in Group C and D. A lot of exciting meetings awaits us today, so we'll go straight to the predictions. 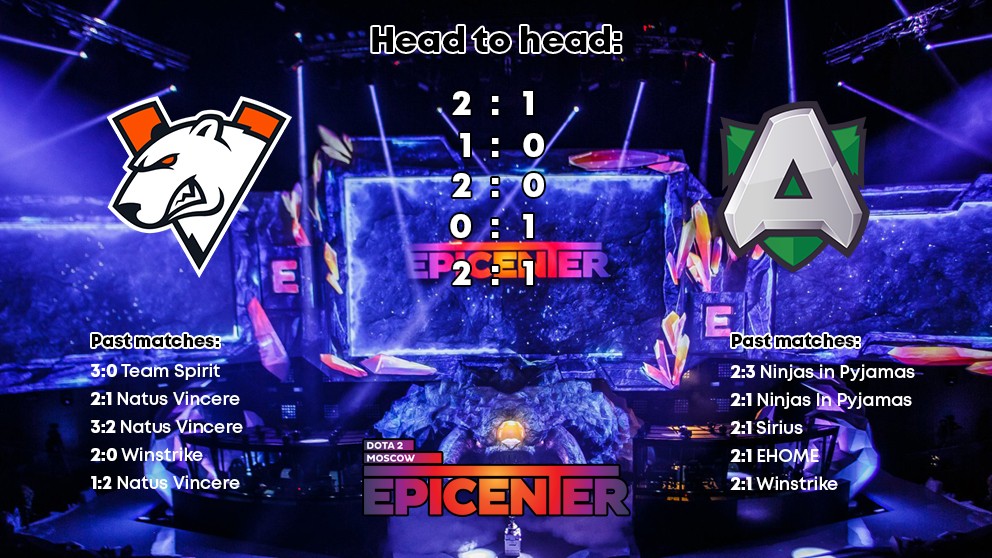 The Swedes weren't lucky to play against "bears" in the first round. If CIS representatives decide to immediately take the bull by the horns (and they can do it for self-confidence), then Loda wards will have some tough matches. On the other hand, it'll be an excellent exam for Alliance: the team has set its sights on getting into the Top-8, and it's hard to imagine a better opponent to enter a severe rhythm immediately.

Nevertheless, Virtus.pro are clear favourites in this match, but we also remember their "love" of the 2:1 score. We think that there will be precisely the same. 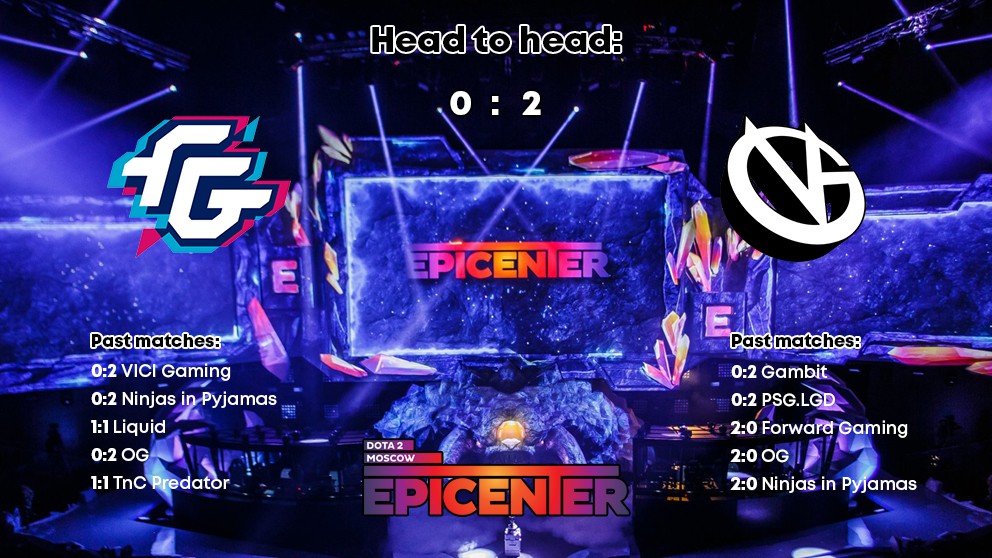 Forward Gaming didn't impress the fans either of the Major qualifiers or in Birmingham. Vici Gaming is also not okay, but the level of the team is incomparably higher. It's hard to believe that the American five has so significantly increased its level of play that it will immediately break in a row of the strongest.

We had a clear outsider in the two previous groups, who lost his first match with a 0:2 score. It seems that the situation will repeat here: the Chinese may win with a "dry" victory.

PSG.LGD vs Ninjas in Pyjamas 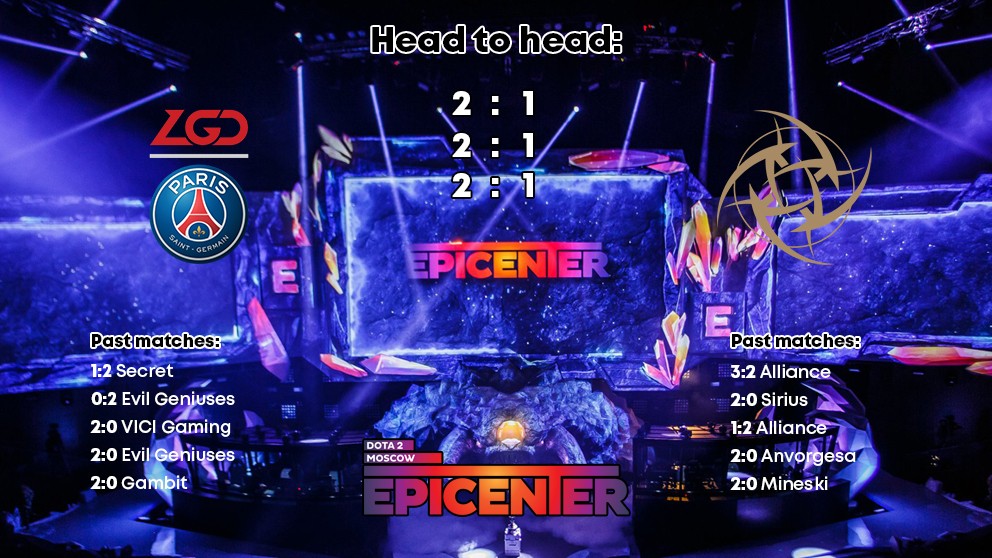 Perhaps, it's the most exciting match of the first round. Ninjas in Pyjamas should be in good shape after they won Major in Kyiv. On the other hand, ppd and teammates aren't yet ready to confront PSG.LGD, if the latter is fine.

Much will depend on the Chinese team shape after they arrived in Moscow. Judging by the results in Birmingham, they shouldn't be exhausted, which means that PSG.LGD are the favourites in this match. We'll give respect to NiP and suppose that the European five will still take one map. 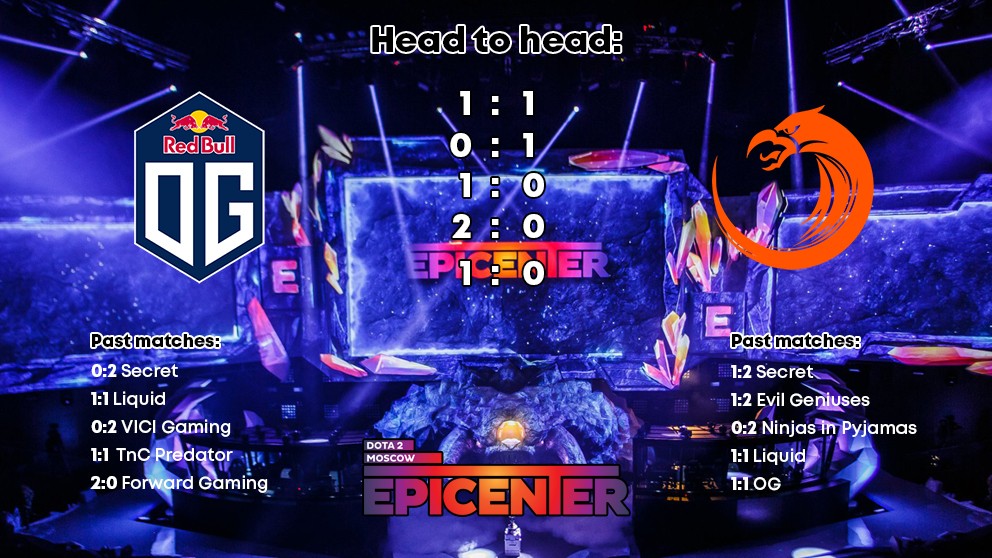 Two teams continue to fight for tickets to The International, two neighbours in the DPC rating. Even their match at ESL One Birmingham 2019 was a draw. It is tough to choose a winner here so that we will be guided by out-of-game factors: the Filipinos had to overcome a much higher distance to Moscow, and they arrived in the Russian capital quite recently.

There is a big chance that TNC players will have a significant jet lag, and OG will be fine. It may not have a considerable influence on the final position in the Group, but the outcome of a particular match may well determine. Our favourite is OG.