Another EPICENTER Major game day starts in less than an hour, and we present predictions for today's two matches. Why only two? Because a wide variety of outcomes are possible in the fifth round of the lower bracket, and everything will depend on who will win in the fourth round. 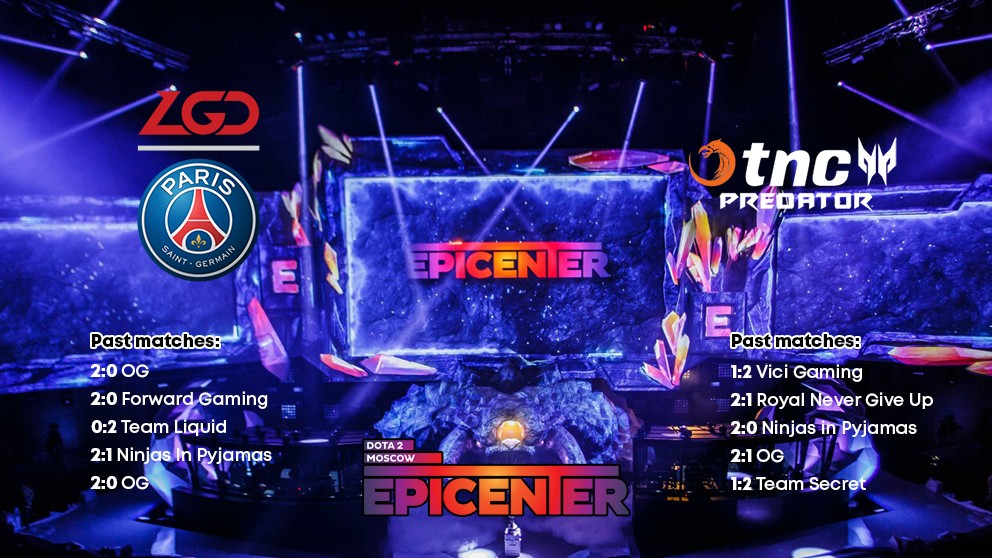 Amazingly, the teams still didn't meet in Moscow, even though they played in the same group. Moreover, the rivals last held a full-time match in May 2018. Both teams show a good game, but the critical factor in this game will be draft. The Chinese team played on 52 heroes in 14 maps, while TNC has 42 heroes in 11 games. In relative terms, the numbers are approximately equal, only LGD players chose 20 heroes, who weren't banned against them, and TNC players - 11.

This indicator shows the broader diversity in the picks of the Middle Kingdom representatives, and therefore we think that PSG.LGD may win. 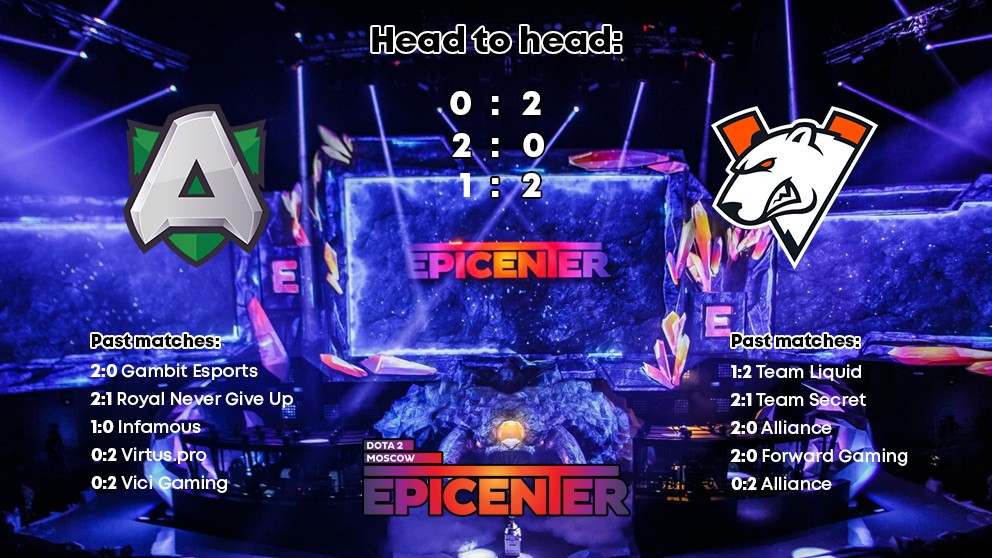 Alliance can get the title of "CIS Slayer" today if they win. However, Virtus.pro has a higher level than Gambit Esports, with all our respect for the fng team. Moreover, yesterday it seemed that Gambit gave the victory to the opponent, having made several critical mistakes, while the Swedes showed a phenomenal game (they played at their level but without the "wow" effect).

It seems that VP won't make such mistakes, and Alliance will have hard times. Loda wards became, perhaps, the main discovery of EPICENTER Major. This tournament definitely will be an excellent experience for them, and we will be happy to watch their game at The International, but with a high degree of probability, their Moscow "march" will end today.