Today we can watch the most important matches of the Lower Bracket at EPICENTER Major only with a calculator. Why? Each pair of the teams decided not only their fate at the fifth and the last Major of the season at the same time, but also the strategic distribution in the Dota Pro Circuit rating, and the possibility to receive the direct TI9 invitations.

There was no equal fight in the first match — PSG.LGD against Forward Gaming. The Chinese team slowly took both maps and didn't give the former Resolut1on team any chance throughout the series.

The critical error at the bottom line in the first meeting finale cost the map to North American squad. The elusive Storm Spirit from Maybe got the right talents and defeated them. Ame on Slark did the same on the next map. It's noteworthy that according to the results of this meeting, Keen Gaming got their chance to participate in TI9 since their competitor Forward Gaming in the last DPC tournament didn't get the required number of points. 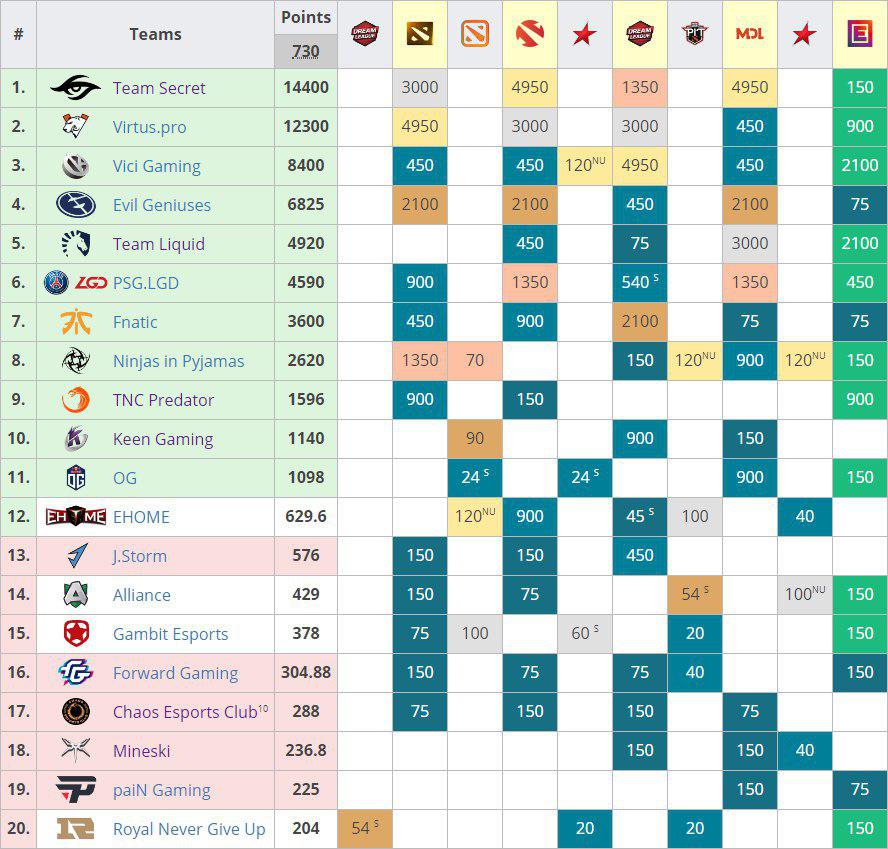 The next pair  — Team Secret and OG identified another happy owner of a direct invitation to TI. Puppey made the community doubt their serious plans for the tournament and tested the new drafts. Clement gave the first map to the rival, entangling in the 3 and 4 positions, and sending Gyrocopter to the mid.

Team Secret's pick on the second map was more like a combat choice, but the outrageous amount of control from OG - Oracle, Jakiro, Tiny and the magnificent Magnus did their job. The result: Team Secret left Major with the 9-12 place. OG went further to the Lower Bracket Round 3 and got their TI9 invitation.

The next participants, Alliance and Royal Never Give Up, showed how to fight and conducted a full-fledged series. The magnificent performance of the player _ _ on Mars gave the Chinese team a long-awaited victory in an hour-long game. The player got the necessary artifacts closer to the late game and turned into a bonus core hero for his team.

Alliance didn't think to surrender: a bunch of Io + Gyrocopter "landed on" an opponent on the second map, and the heavy Centaur Warrunner and mid-Dragon Knight were an impenetrable wall, surviving Sven's ultimate attacks.

Mars didn't help Royal Never Give Up this time, the score became equal, and the Chinese team changed the order of the draft. Mars was in the Alliance camp on the decisive map. The Swedish team with the coach Loda repeated the success of the opponent on the first map and was able to win the series with the 2:1 score.

Alliance got to the Top-8 and significantly increased their chances of getting to The International directly. Royal Never Give Up finished with the 9-12 place.

Gambit Esports and Ninjas in Pyjamas met in the final match. The victory in this series significantly increased the possibility of reaching the Top-12 DPC, and the defeat means no direct invitation to The International.

Gambit Esports was ready for the fast match against an opponent, made an excellent draft pick, beat NiP in terms of wards and control on the map. They were also more cold-blooded during the battle. A confident position on the map allowed them to control Roshan and collect a strategic farm - all this led to NiP admitted defeat on the 39th minute.

Events were even more rapidly on the second map: Gambit Esports destroyed the top line of the opponent by the 20th minute, regrouped, beat Roshan and brought the series to a 2:0 victory!

That's how fng beat ppd and gave the fans a great Wednesday evening! Now Gambit Esports will face Alliance, who are also fighting for the Top-12 DPC. The confrontation teams will determine the last lucky one who will receive a direct invitation to The International 2019. 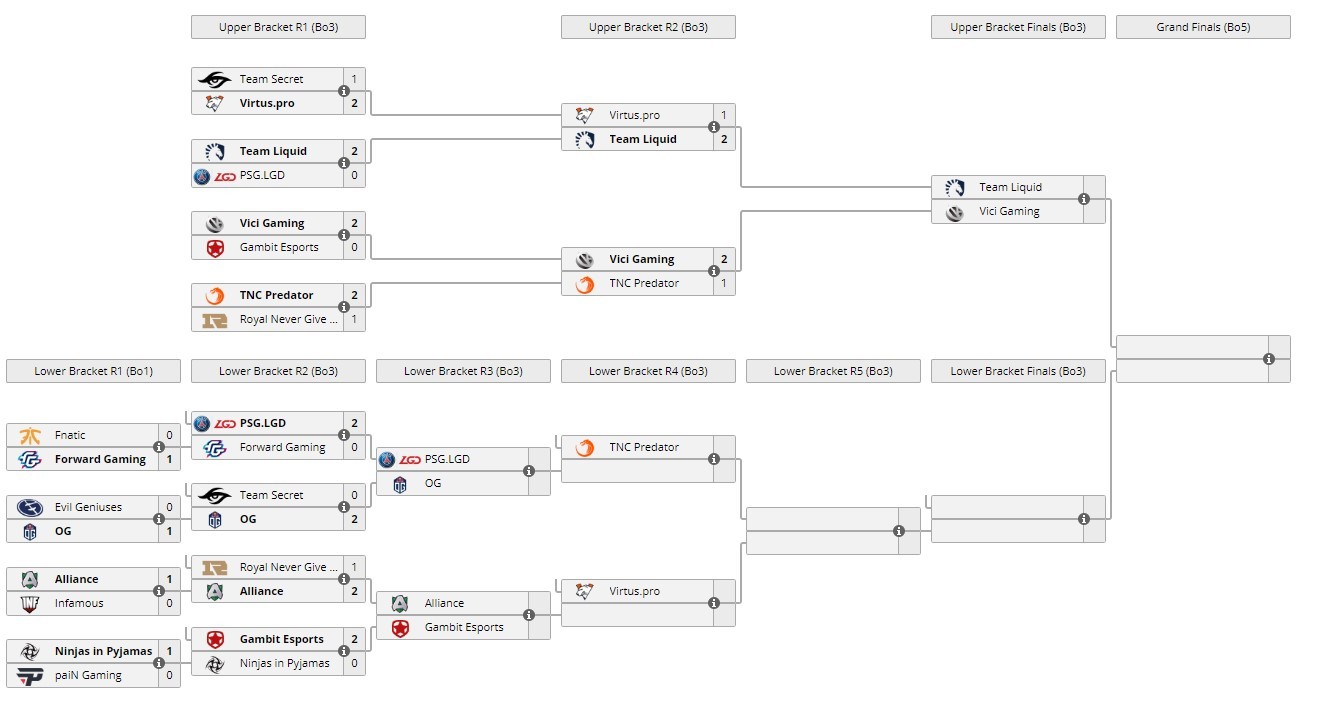