EPICENTER Major is getting closer to its ending, and we continue to make our predictions for matches. 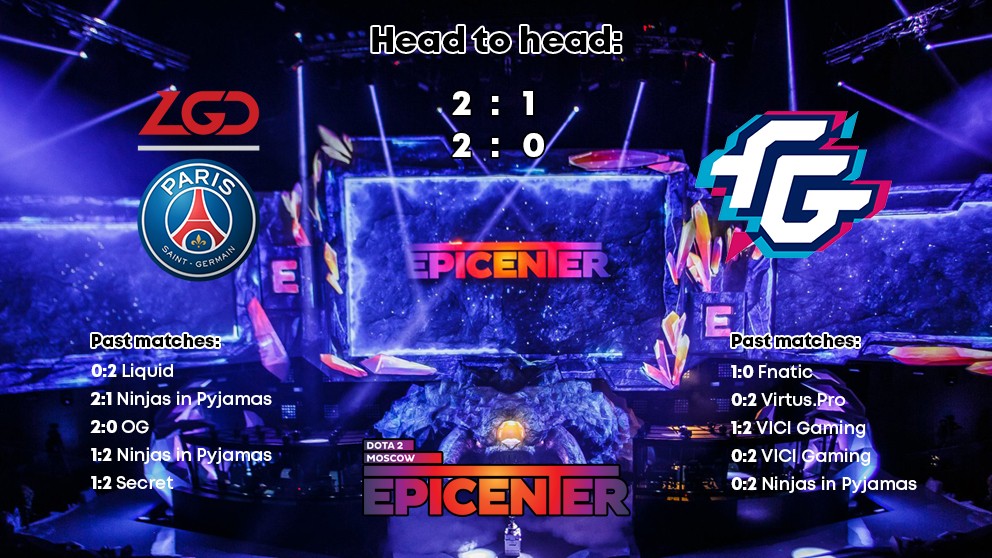 PSG.LGD beat themselves with their own drafts. They don't always manage to make a balanced pick, using not the most powerful and overvalued characters in some cases. Opponents use such solutions and beat LGD.

Forward Gaming was able to defeat Fnatic, who demonstrated a terrible game at this tournament. Now the opponent will be more, and there will be no easy game.

PSG.LGD enter this match as a favourite. Their level of play and interaction is higher than their opponents, and it only remains to make the right draft and Forward Gaming will have no chances to win at all. 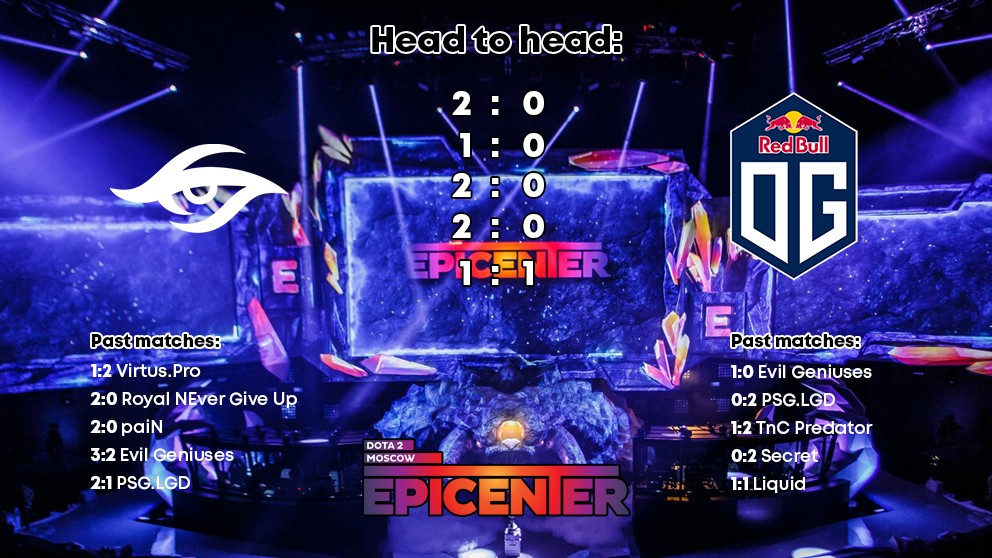 Team Secret is Major-farm machine that was stopped by Virtus.Pro. Sarah Connor isn't visible on the horizon yet, which means they will be able to continue their journey to the tournament Top-3.

OG play with a replacement, which doesn't allow them to play at 100%. Winning over EG will undoubtedly raise the team spirit, but the fact that OG isn't in good shape now is undeniable. The victory was because of the EG stupidest mistakes. Topson is trying to "pull" everything on himself, but his efforts may not be enough. Team Secret may win.

Royal Never Give Up vs Alliance 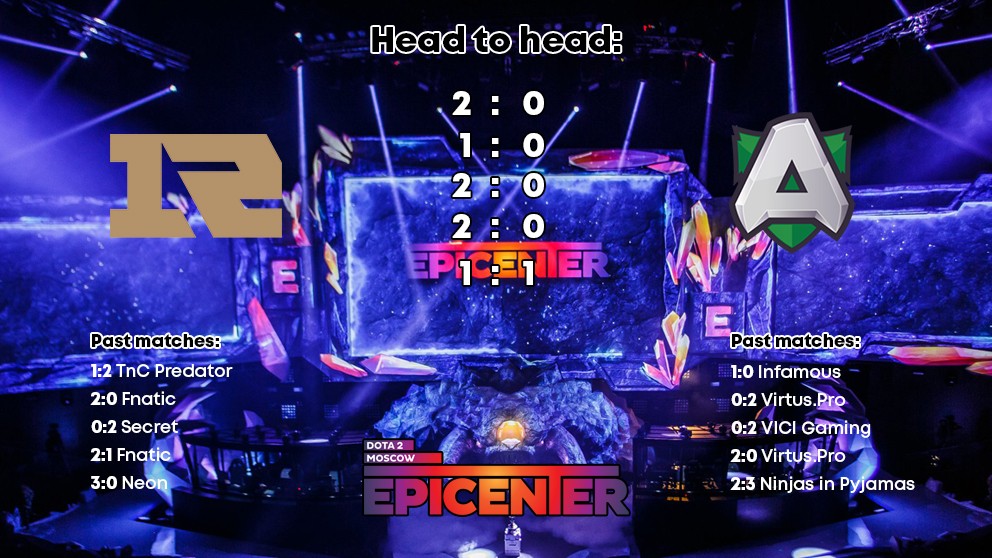 Royal Never Give Up cause double feelings by their game. They can show unrealistically cool moments at one moment, and fail everything in full at another. Good drafts are failing in the initial stage due to rash actions.

Alliance feels uncomfortable with not so beloved heroes, so we see how players don't play the fullest in some moments. If they can pick what they are used to playing, then the winning chances will increase.

We can expect an equal confrontation from this meeting. Both teams had to go through a lot of hard moments to get to this tournament. Royal Never Give Up can beat Alliance if they ban the right heroes, so everything depends on them. They can do everything right and win the series.

Gambit Esports vs Ninjas in Pyjamas 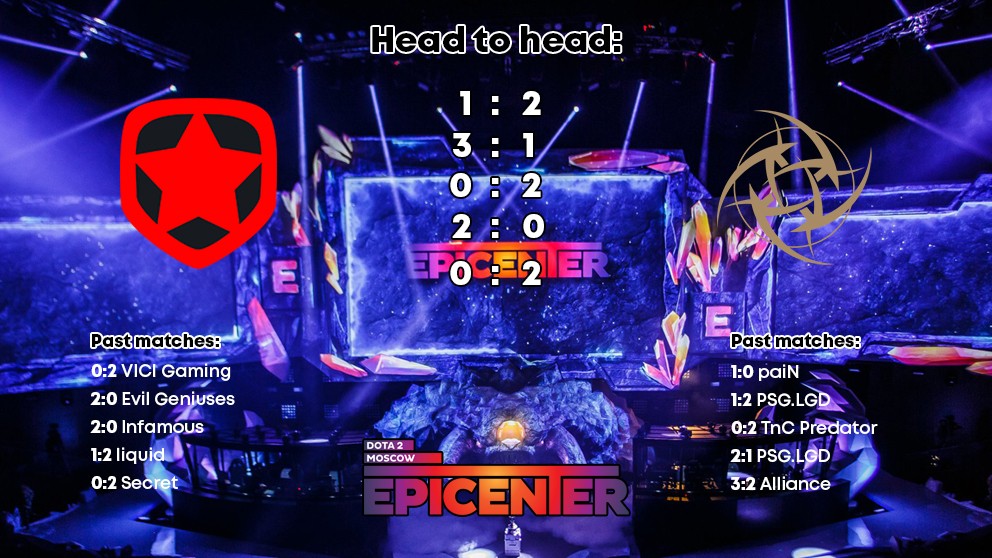 Gambit couldn't defeat the Chinese team, because VICI prepared for the opponent thoroughly. Now they will face no less powerful, but no less prepared team. The main thing is not to pick Lone Druid or Naga Siren, because the team has to play in a not peculiar manner with them.

According to ppd, Ninjas in Pyjamas plays relaxed, because they received a ticket to The International, and they may not strain themselves, which is noticeable. Unusual drafts, not the best performance and remarkable indifference to the result.

Gambit is now more motivated and better prepared for matches, unlike NiP, which will play, drawing on their previous experience and skill. Gambit may beat the opponent.