The EPICENTER Major group stage has come to an end. The teams from Groups C and D had severe battles in Sunday's matches.

The day began with unpleasant news: the OG captain n0tail was ill and couldn't take part in the Group stage. The team had to replace him by the coach. Current TI champions could win only one map against TNC Predator and finished last in Group D.

There were no reshuffles in Forward Gaming, but, as we predicted, they couldn't compete with three other teams in the Group C, losing their matches against VICI Gaming and Virtus.pro. Now, we'll move on to a spectacular fight, which was presented by the remaining six participants.

The first round gave us two exciting news: the Kyiv Minor finalists Alliance and NiP beat Virtus.pro and PSG.LGD, respectively. "Bears" had both maps quite calmly: a lot was decided at the draft and laning stages (on the 6th minute the Swedes had almost 4000 gold advantage) on the first map. Then CIS representatives couldn't do anything with magnificent iNsaNiA ultimate on Crystal Maiden on the second map. The fragile blonde with Black King Bar neutralized the enemy Meepo, and VP was forced to capitulate.

The NiP — PSG.LGD match was more fascinating: the rivals exchanged fast maps, after which they presented a long-lasting decisive game in which ppd's squad managed to win the map despite all the lost lines and rival's advantage in 28,000 gold. Ace set the chronosphere not to kill the PSG.LGD heroes, but to beat the throne unhindered! A non-trivial solution allowed the Europeans to win an already lost meeting!

VICI Gaming and TNC Predator won Alliance and NiP matches with a dry score. If the Chinese showed that they are all right, leaving almost no chance of their opponents, the Filipinos decided not to hurry, winning their matches in 63 and 57 minutes.

And finally, the Groups favourites took revenge for the defeat in the first round in the final matches. Virtus.pro made adjustments to their game and easily outplayed Alliance, but NiP with LGD presented us three maps series. 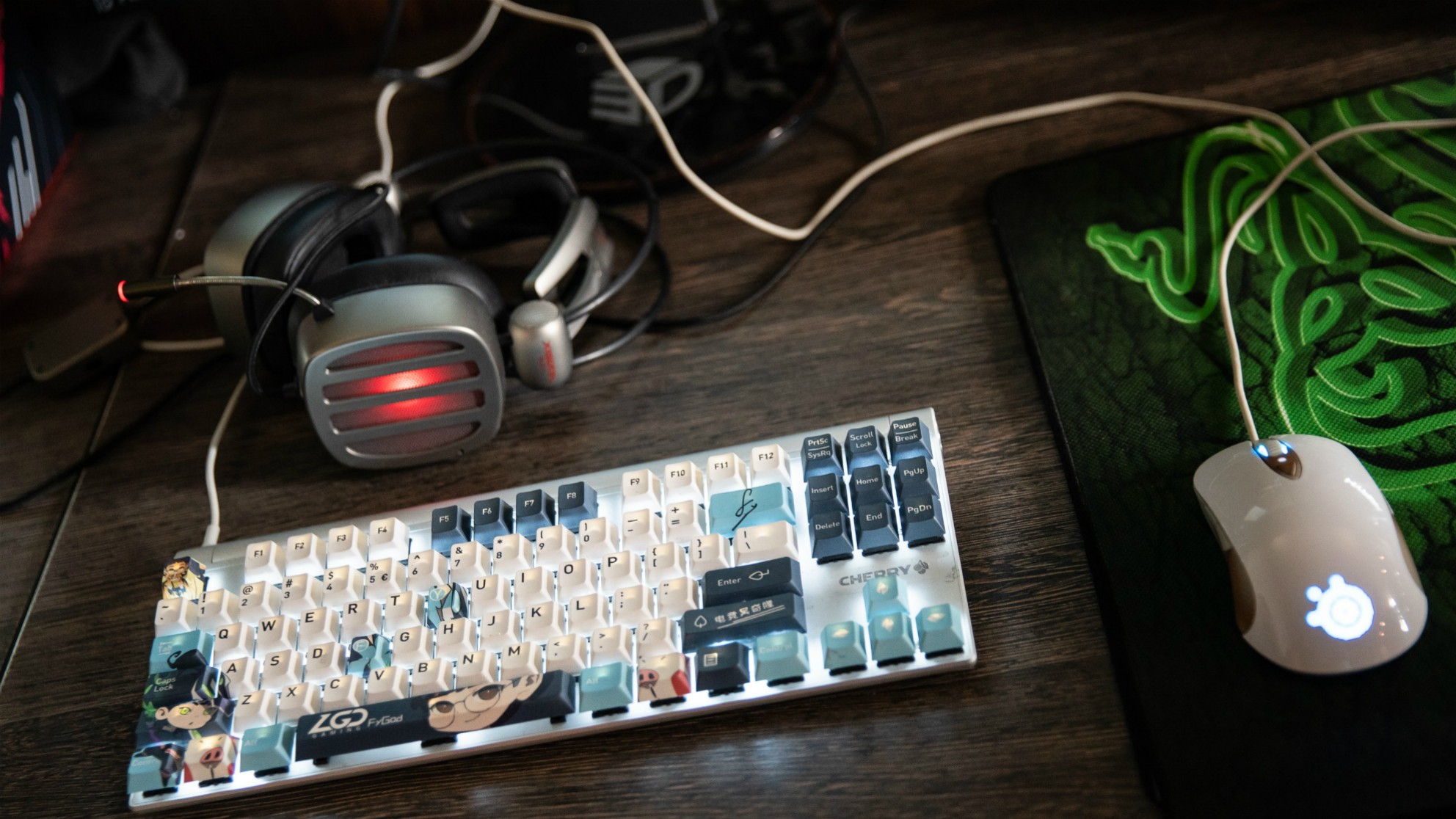