EPICENTER CS:GO: Interview with captain of AVANGAR ⚡⚡⚡ Esports and gaming news, analytics, reviews on WePlay! The latest news on WePlay!

AVANGAR is the youngest team at EPICENTER. It’s the first time these guys play in LAN event but they’ve already demonstrated confident play and good results. In the first match of the playoffs, they won over HellRaisers, paving their way into semifinals. Right after the match ended, we’ve managed to talk to the team’s captain - Alexey ”Qikert” Golubev.

Hi! How do you feel after the match?

You’ve had some amazing games today, so we’d like to really congratulate you with the victory. You guys did a great job and had an exciting run! The team initially prepared to go through Wild Cards but you got an invitation eventually. What emotions filled your mind back then?

You mean, when we got a direct invite to the tournament? I was pretty confused. On one hand, it felt so cool but at the same time - a bit undeserved. But mostly positive vibes, I guess. It was the first invite - we’ve never been invited to tier-1 tournaments before, so it felt great. Thanks a lot to the organizers for that. 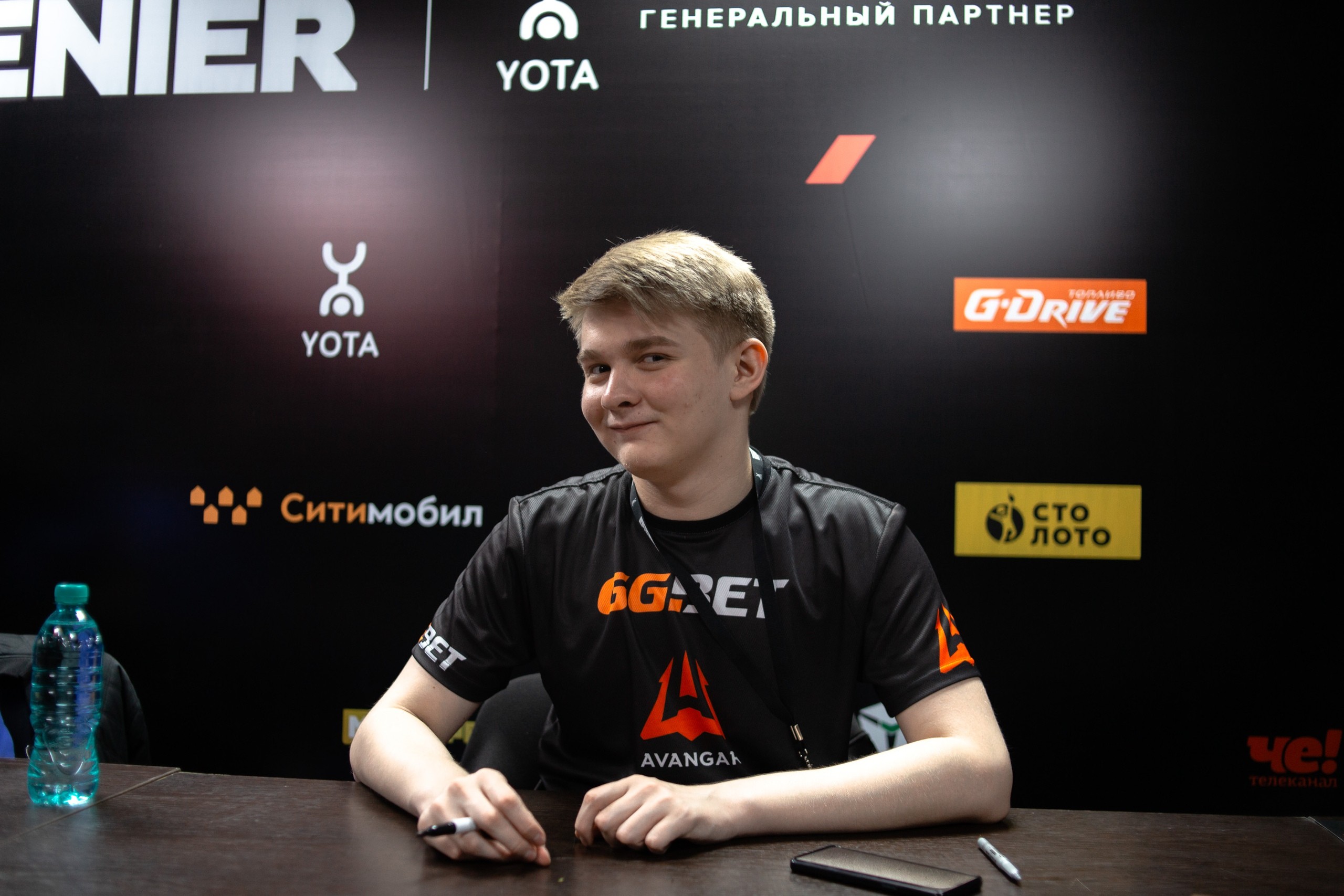 But now you’re competing here and demonstrating solid results, you ended up in the semifinals. What are the odds for you to become champions, in your opinion?

Well, surely, there’s a chance! Counter-Strike always has the element of randomness, to a certain degree. Everything is possible, any outcome is probable but we are surely aiming for the victory.

How long have you been playing Counter-Strike?

I’ve started playing somewhere around 2014, then Avangar offered me to join them. At that moment they called themselves LoG. So it makes it 4 years now, something like that.

How did CS:GO hook you and why the game still manages to keep so many players engaged?

I still love the game but it’s more of a job right now. As for the fans, it’s really hard to say. People just love watching Counter-Strike, it captured their attention somehow and they are still interested in the game. Tell us if it’s possible to be a leader and damage dealer in a team at the same time?

Yeah, I think it is. I don’t want to say I am the example of that because sometimes it works, sometimes it does not. More often than not when my teams wins, my frags, impact and level are high enough as well. When we lose though, it gets tougher, my focus switches to team play and captain’s role, and as a result my individual performance suffers.

What qualities should a real IGL have?

In my personal opinion - composure and piece of mind. Despite us being a young team, we’ve gone through everything in a year and a half. We tried to yell, encourage each other but eventually came to conclusion that staying calm is the best possible behavior for LAN games. You still can yell playing online.

Then we would like to wish you to keep that piece of mind and win. Good luck and thanks for the interview!