Enkanis: "My principles didn't allow me to go all-in"

Enkanis: "My principles didn't allow me to go all-in" ⚡⚡⚡ Esports and gaming news, analytics, reviews on WePlay! The latest news on WePlay!

Hello there! Come closer, please, make yourself comfortable. Today is the time for some great stories.

Let's talk not about the history of tournaments, not about evil and cold-blooded organisations. We will chat about ordinary people who are well known to all of us, but at the same time, we know so little about them. They linked their lives with Counter-Strike many years ago. Someone managed to enlist the support and declare themselves to the whole world, others made great sacrifices, but nothing came of it.

Could you believe that at the time long long ago, when there was no 'esports' at all, just a few people even imagined what a simple entertainment and love for video games could turn into something we can see today? For example, we are used to seeing our talents amid tournament events, having being emotional, shouting "How was that?!" and still making us happy with all the professionalism and kind-hearted joking. But how did their journey begin in the world of competitive CS?

Our first guest of nostalgia-hangouts is Alexander "Enkanis" Polishchuk. Alex shared his memories of how his esports career began and why it happened that way. He also expressed his thoughts on the recently announced Forge of Masters. WePlay! League.

In 2003, I learned about a new world, which had already filled the heads and won the hearts of many people — the world of esports. It was then I'd watched my first Counter-Strike tournament (CPL winter 2003). This event turned my perception of the competition in computer games and was able to fire the flame that is still raging, though not in the role of a player.

It all began with global goals set on the path to a dream: to become one of the best players in the region, get into the community of similar-minded people and represent the country on the world stage. It was the time of slow Internet, limited opportunities due to weak computers, as well as a very modest number of platforms that provided a chance to prove themselves at different levels.

After three years of hard training, which consisted in endless deathmatches and local servers games (arranging tournaments in 2x3 / 3x3 / 5x5 format) "for the boys", in 2006-2007, I guess, I found my first and only team. Together, we were able to reach the level that is now called "semi-pro", that is, a team that has a perspective, but often lacks something to go to the next level. 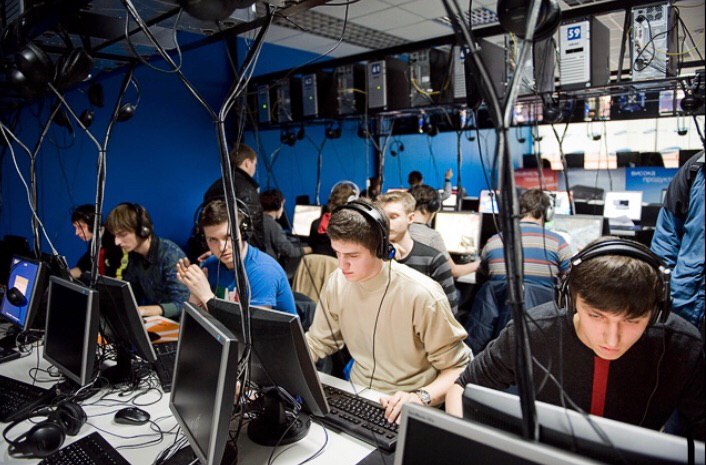 In life, it often happens that when you just start doing something seriously, a high growth rate is there only in the first period. Subsequent jumps will not be so clearly visible, and you will feel the difference only after a while. So, my gaming career had such a moment: to some extent I had it, but the reality makes its adjustments.

I couldn't afford to live in the game both from the material and moral point of view. Studying, working, family things. My principles didn't allow me to go all-in, which almost every pro-player tried to at that time. After many years, all the experience I gained had accumulated and transformed into the profession of a commentator. Now I understand that I could have gone further and achieved my goals. On the other hand, I wouldn't step onto the alternative path that would have shown me other aspects of life and would not lead to what I am doing now.

After 15 years, I am a part of another team, who are committed to developing both itself and everything that surrounds it.

As for the new league, Forge of Masters is one of the ways to show character, to come to a new level in the distance. The teams that will take part in the first season are not new to this business, but they still need to learn a lot from each other. Why not continue temper yourself in our forge?