ELEAGUE, an esports media brand and Electronic Arts signed up for collaboration to hose several FIFA 19 tournaments in 2019. There will be two events at the EA Sports FIFA 19 Global Series FUT Champions Cup (well, that's a hell of a name), closest one to take place in February with the ELEAGUE FUT Champions Cup February. The prize pool is expected to be around $100.000. Craig Barry, Turner Sports' EVP and Chief Content Officer spoke about the situation:

FIFA is one of the most popular, critically-acclaimed video games on a global scale and we’re thrilled to align with them in this exciting partnership. This will provide some unique crossover opportunities for ELEAGUE to leverage Turner’s B/R Football brand and UEFA property, as we continue to expand and further diversify its strategic partnerships to present premium esports content experiences and drive engagement across all platforms.

ELEAGUE is a subsidiary of Turner Sports media conglomerate. Signing a contract with EA means ELEAGUE will for the first time in its history broadcast and host FIFA, and by the way, this is also the first time EA has selected a North American tournament partner for the Global Series. In addition, we can expect a second Global Series in May held by ELEAGUE. EA’s SVP and general manager, Competitive Gaming Division Todd Sitrin has his words on the partnership:

As we’ve been continuing to build our ecosystem, we’ve been looking for partners that can help accelerate that in different countries around the world. ELEAGUE actually started around the same time that the Competitive Gaming division was started at EA, and so I have personally been meeting with the folks at ELEAGUE, really, for years – but we just hadn’t found the right partnership and the right time. 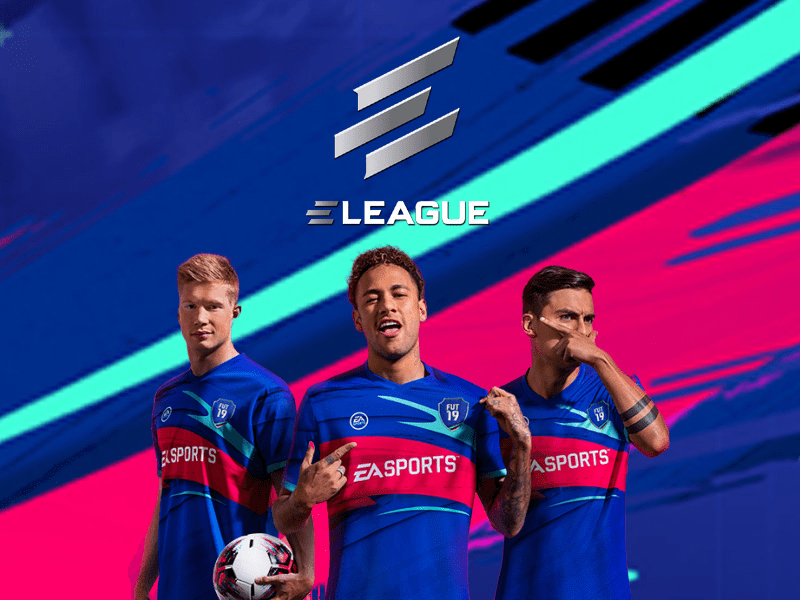 All the broadcasts will be aired on Twitch and Turner’s B/R Live streaming platform, with post-event content featuring highlights to air on cable channel TBS. As you could have guessed, esports coming to cable TV, yes, that's right.