EA Sports shared the first details for its upcoming FIFA 20 Global Series. The structure will be similar to last season's and more than 20 traditional football leagues will participate.

FIFA 20 Global Series will host six FIFA Ultimate Team Champions Cups from November 8 to May 15, 2020. Each of them will represent a live EA Major. FIFA eClub World Cup will be held in February and the FIFA eNations Cup in May. A pair of playoffs will follow in June and the season will conclude in July with the FIFA eWorld Cup. 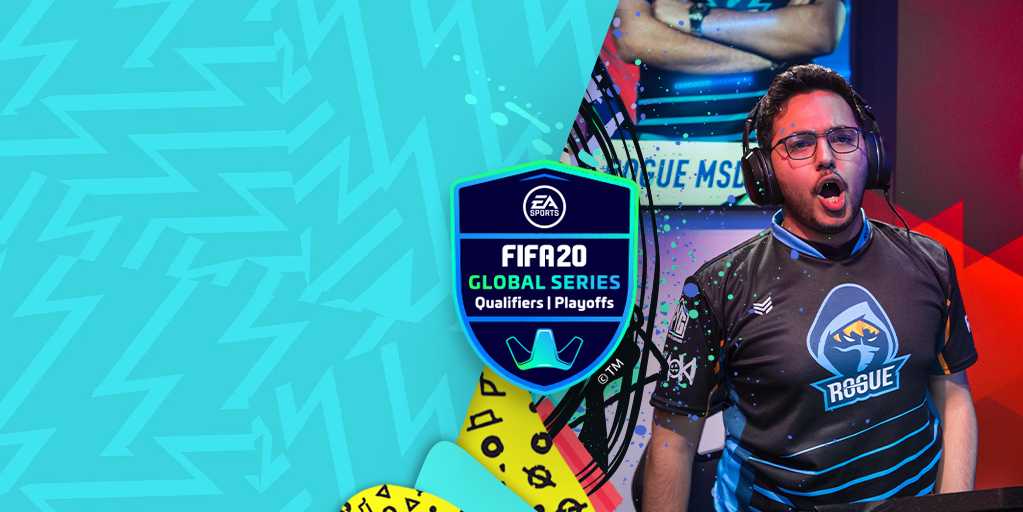 FIFA competitive gaming commissioner, Brent Koning shared in a statement: "The EA Sports FIFA 20 Global Series is the most inclusive esports competition on the planet. Anyone can become a superstar, and the opportunity to do so has accelerated with more than 20 official league partners now in the mix."

Bundesliga, ePremier League, UEFA Champions League, Major League Soccer and La Liga have all been confirmed for the season. With more leagues to be announced in the coming weeks, the Global Series could actually pull off the lofty viewership numbers EA has set for itself.