"Content is coming," the developers say. "we listened to the community and are trying our best to make them happy". Season Two "Battle Charge" is coming July, 2nd. First, we are getting a new weapon. it is an energy automatic rifle L-Star, familiar from Titanfall 2. It will appear exclusively in support containers like Kraber or Mastiff. 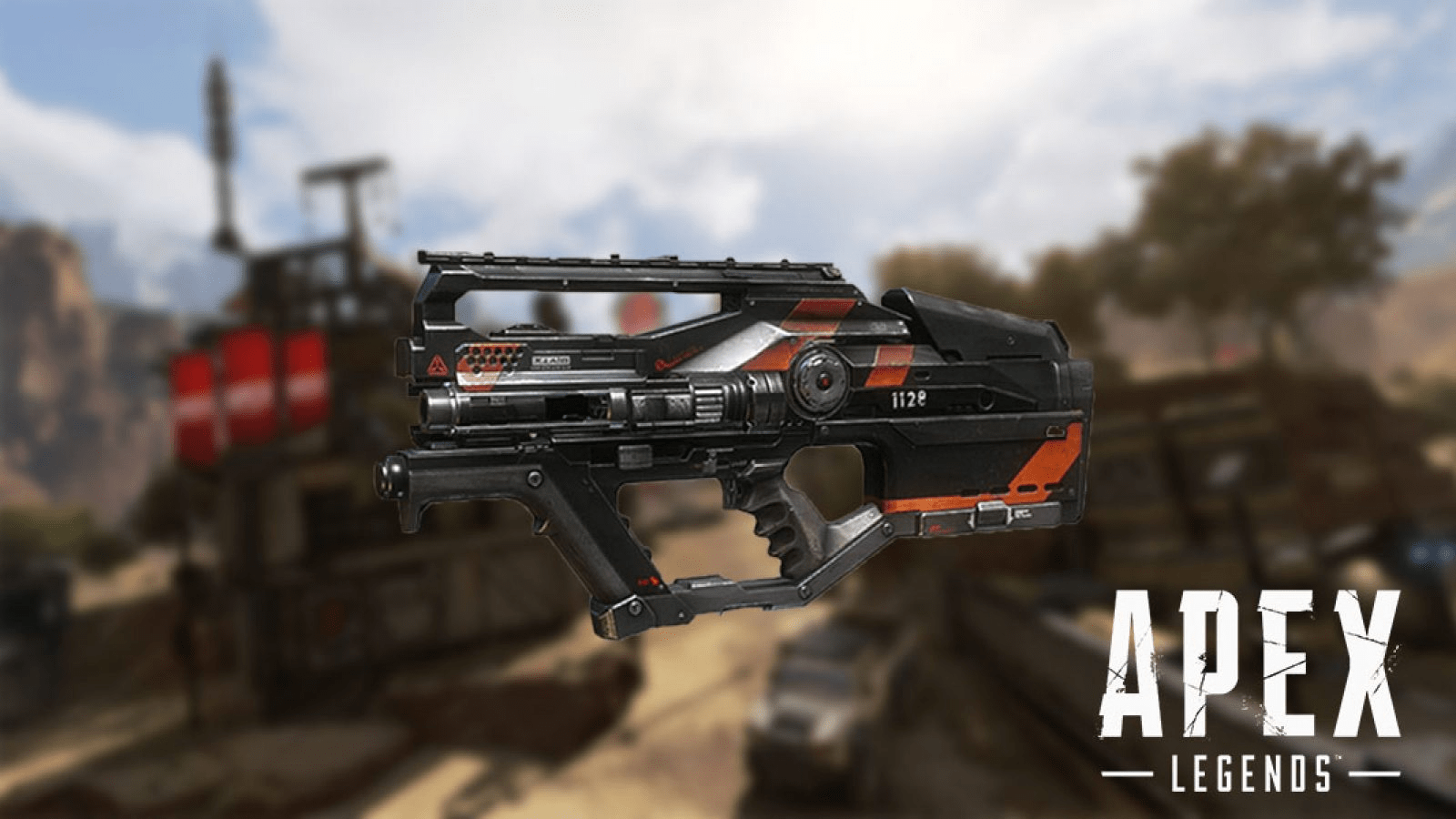 Players will have access to another defence hero named Wattson, who specializes in high-tech traps that deal electrical damage. Wattson has an important place in the history of the Apex Games, as she is the daughter of the competition's chief engineer. Her abilities force the user to act in a radically different way rather than any other hero. 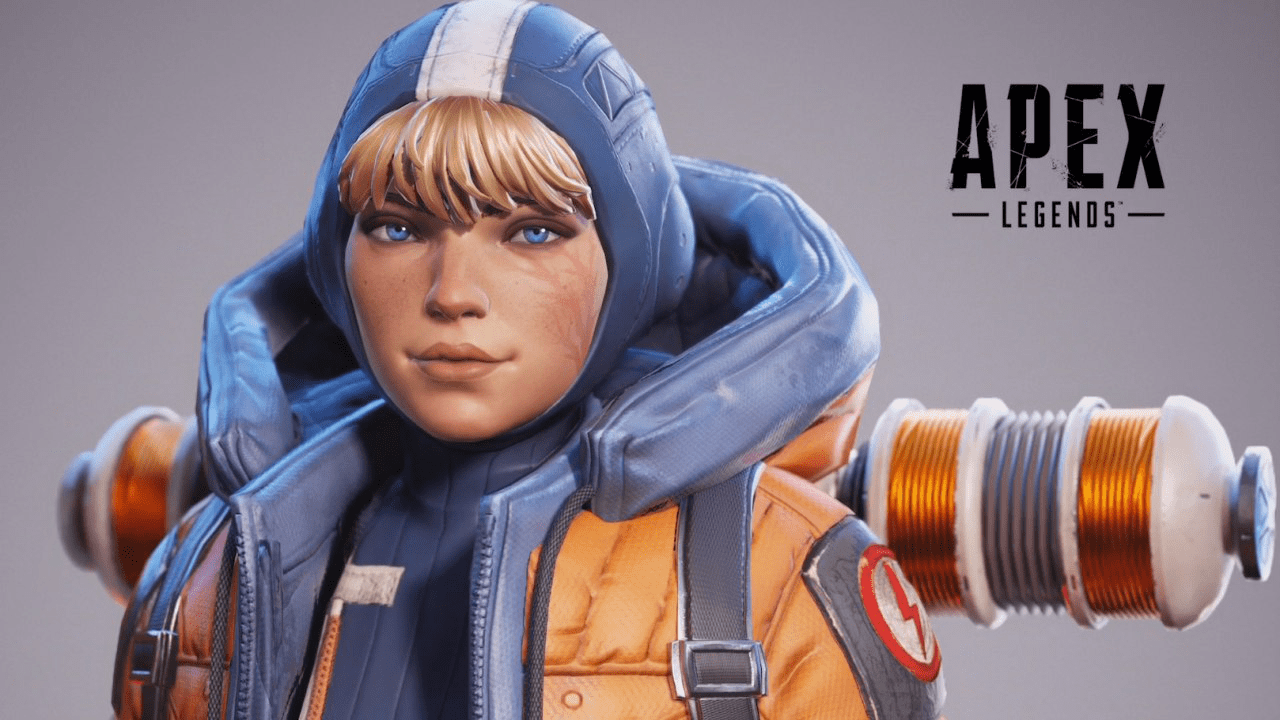 She's the only Legend that can unite all the others. We're going to develop the game's lore.

Wattson can build defence walls those slow enemies as long as dealing damage. Her ulti restores your team's shields and protects you from opponents' grenades. Take a look at her story trailer and abilities review:

We can also expect Rating Mod starting from Season Two. Play games, get rating points and once the season is over — receive the rewards.

As for the next combat pass, the developers have heard about users' dissatisfaction with the excessively slow progression system and promised to speed up the process, diluting it with more diverse tasks.

If you miss a few weeks, the weekly Challenges will still be available. They can be performed at any convenient time, even parallel to each other. The developers believe that the task-system should provide interesting assignments and change the course of the match, and not distort the original mechanics. All players will be able to feel the increased pace of Battle Pass levelling up. 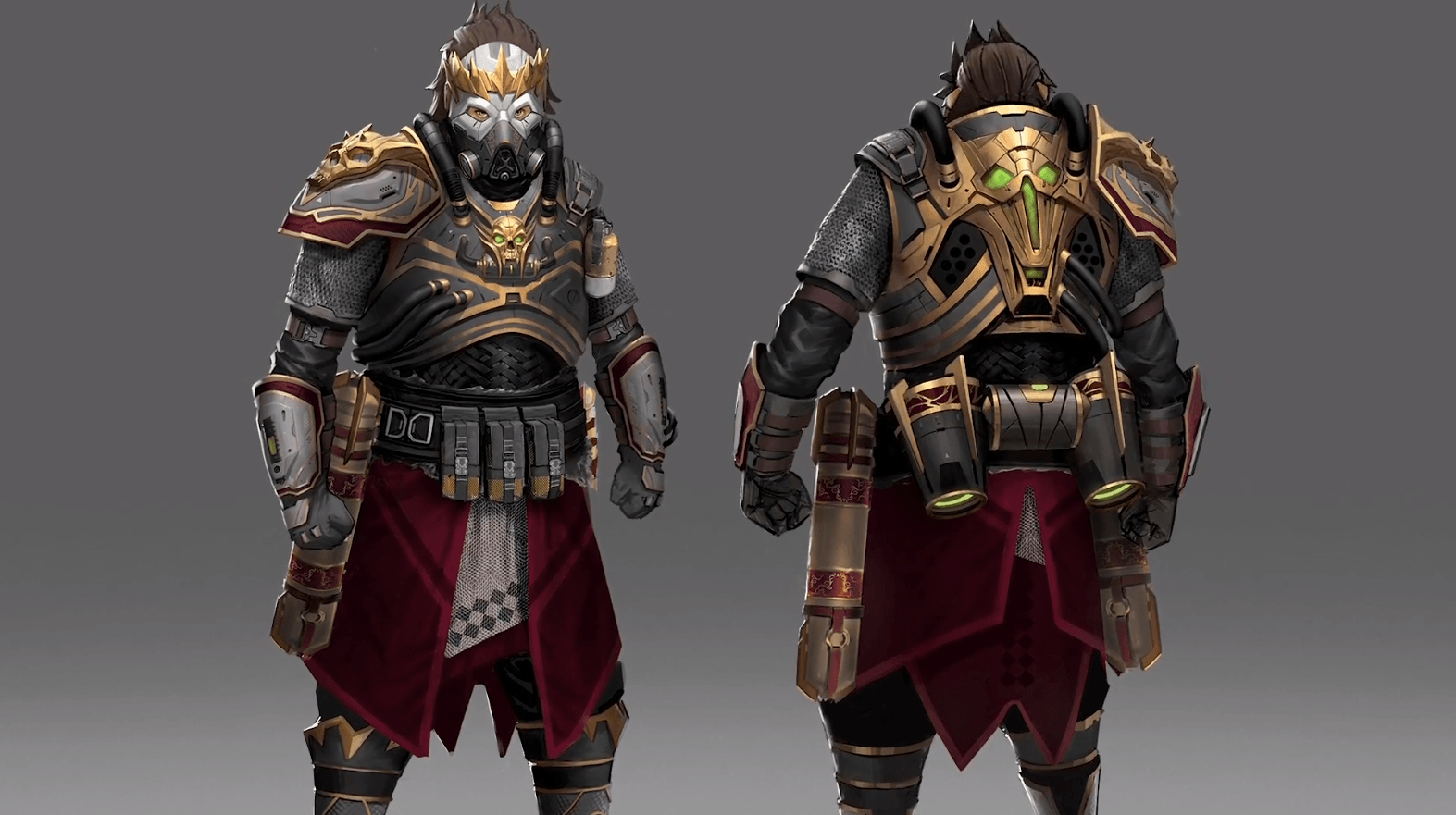 The Battle Pass includes three starting legendary items and one for every 25 levels. Tasks will be both weekly and daily. For the 100th level, players will again receive a unique colouring for the weapon, and on the 110th its modified version. It was decided to abandon the dominance of useless items (phrases for heroes, banners, trackers, badges) in favour of increasing the number of valuable metals that are deposited, for which you can choose your own reward.