DXRacer at Forge of Masters Season 1

The main condition of brand activation at WePlay! tournaments is the full integration into the tournament story concept!

To accomplish these tasks, we analyzed audience touchpoints, considering:

Demonstration of the brand products, while they are used by the tournament participants, is the best way to emphasize that PRO gamers choose DXRacer. For this purpose, we built gaming, training, and autograph zones equipped with partner's gaming chairs at the Forge of Masters offline finals venue. 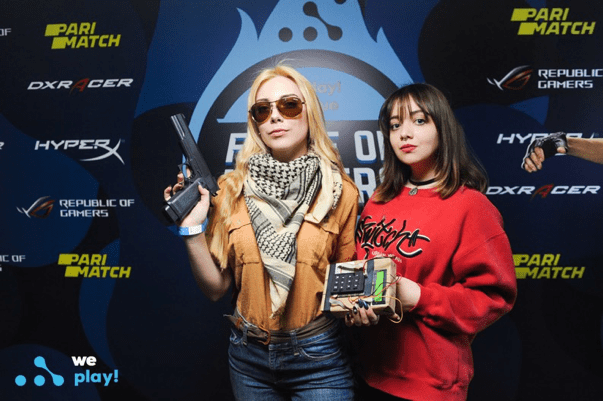 PRO gamers are always in the limelight because millions of gamers and esports fans watch not only their games but also an emotional show in which the gamers participate.

WePlay! Esports creates exactly the show that the viewer wants to see. Every tournament, including Forge of Masters, is a tournament with a story and an emotional ending. Through the unique storytelling, brands can highlight their image and assert themselves creatively in the world of esports.

But how do you make the viewer feel like a top CS:GO player for a few minutes?

To solve the second task and to strengthen the brand image, not far from the autograph zone and in front of the audience hall exits, we placed the DXLounge chill-out zone, where fans could relax and taste the products at the same time, feeling the brand’s premium atmosphere.

But the brightest and most memorable moment for the visitors was the raffle of a premium-segment gaming chair. The festive prize-giving was held during the LAN-finals.

As part of the promo, to increase to generate brand mentions, we integrated DXRacer's identity in the credits, showed a dynamic video during a commercial break between the matches, and added mentions of DXRacer by our talents during the airtime. Also, we placed brand chairs for guests in the press center interview zone. 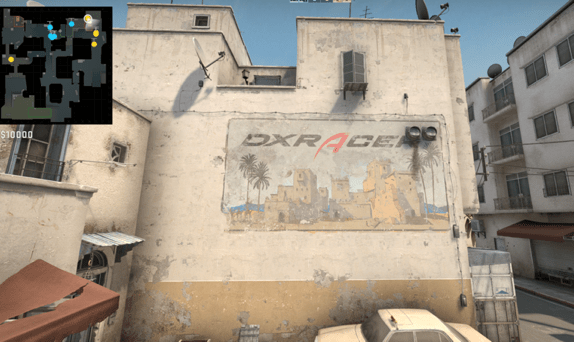 Product reviews are essential not only for the brand but also for potential customers!

Also thanks to the use of the logo on the brand walls, the WePlay! Esports team generated a lot of engaging photo and video content which viewers put on their social networks with the #dxracer hashtag.

Product reviews are important not only for the brand, but also for potential customers!

Also thanks to the use of the logo on the brand walls, WePlay! Esports’ team managed to get a lot of bright photo and video content, which viewers put on social networks with a #dxracer hashtag.

Keep up with the trends! It’s time to prove yourself in the esports community!

Speak about yourself, show your benefits, and get in tune with the most progressive user audience together with WePlay! Esports. We don't just integrate the brand into an esports event - we create an emotional connection between the product and the audience of our event. Each new case is a new story in the world of esportainment.