Drodo have shared the details about the upcoming Auto Chess Invitational 2019 tournament and announced event partners. The developers will hold regional qualifiers, where 32 best players will conquer their invites to the LAN finals in Shanghai, which will be held October 25 to 27. The prize fund will be $1 million.

Qualifications in North America and Europe will be held by GLL. This stage will take place in September, and the two strongest participants will receive a slot. 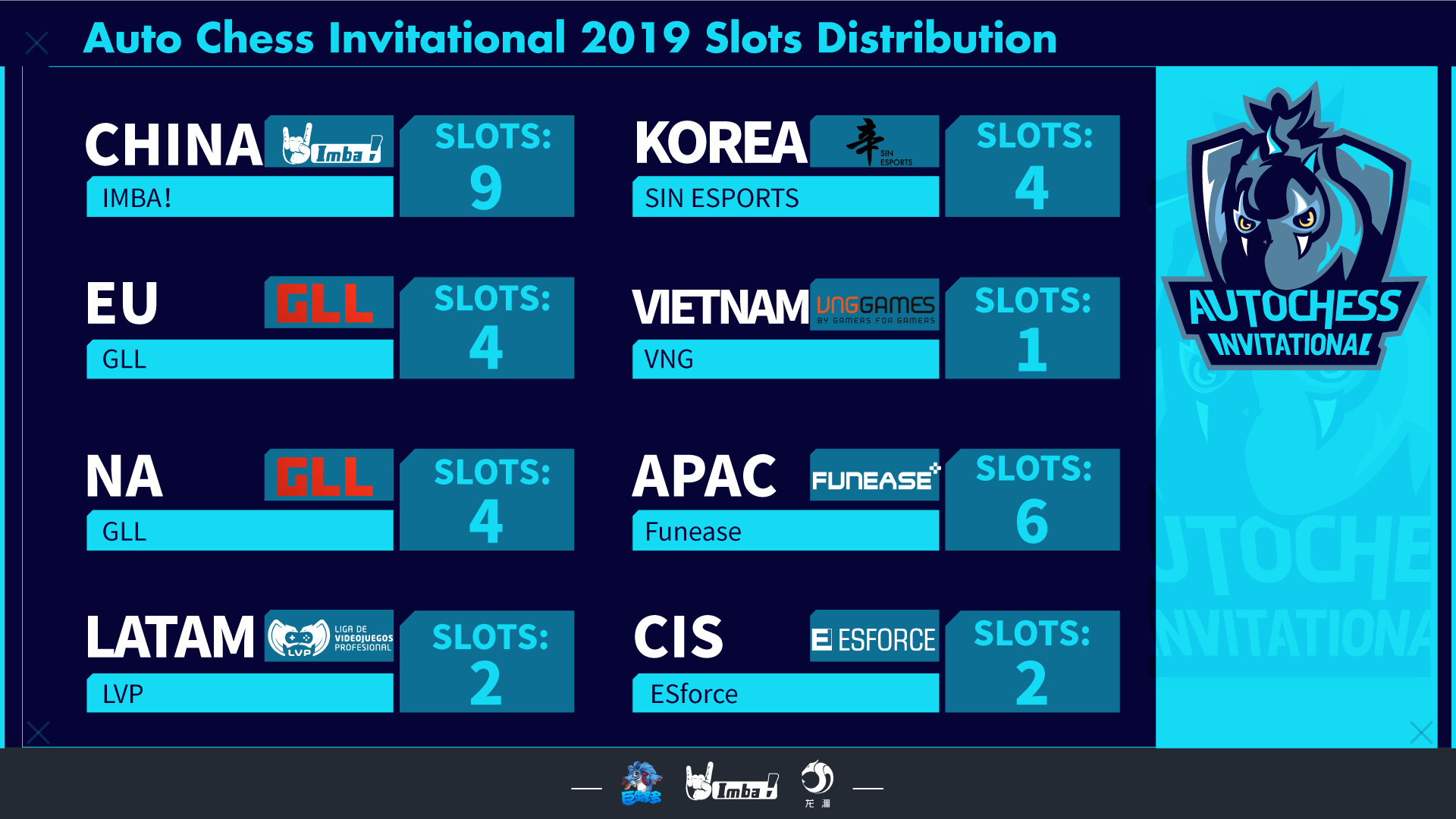 The desktop version of Auto Chess is expected in the Epic Games Store by the end of this year. For now, the project is available on iOS and Android as a free application and in the form of an original custom map for Dota 2. The mod has gained incredible popularity about six months ago and managed to become a catalyst for a new trend on the esports scene, to which Valve and Riot Games have rapidly responded.