The DreamLeague Leipzig Major Group Stage, which started on January 18, was held in the standard GSL system with four groups of four teams each and Bo3 matches (up to two wins). Top-2 best teams from each group got to the Playoffs Upper Bracket, participants from the third and fourth lines started from the Lower Bracket.

The Playoffs are played in the Double Elimination system, where the Lower Bracket Round 1 matches are held in Bo1 format. Starting from the Lower Bracket Round 2, all the confrontations, except for the Grand Finals, will be held in Bo3 format. The winner of the DreamLeague Leipzig Major will be determined in the Grand Finals Bo5 series, which will be held on Sunday, January 26. 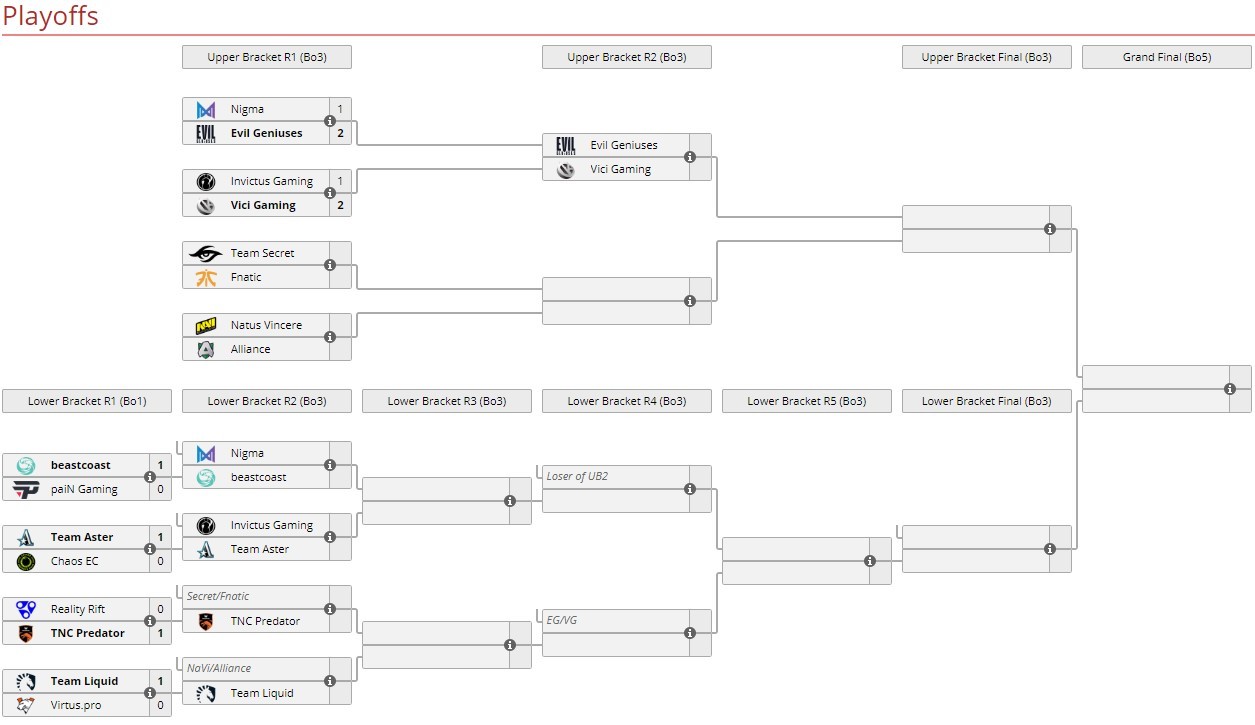