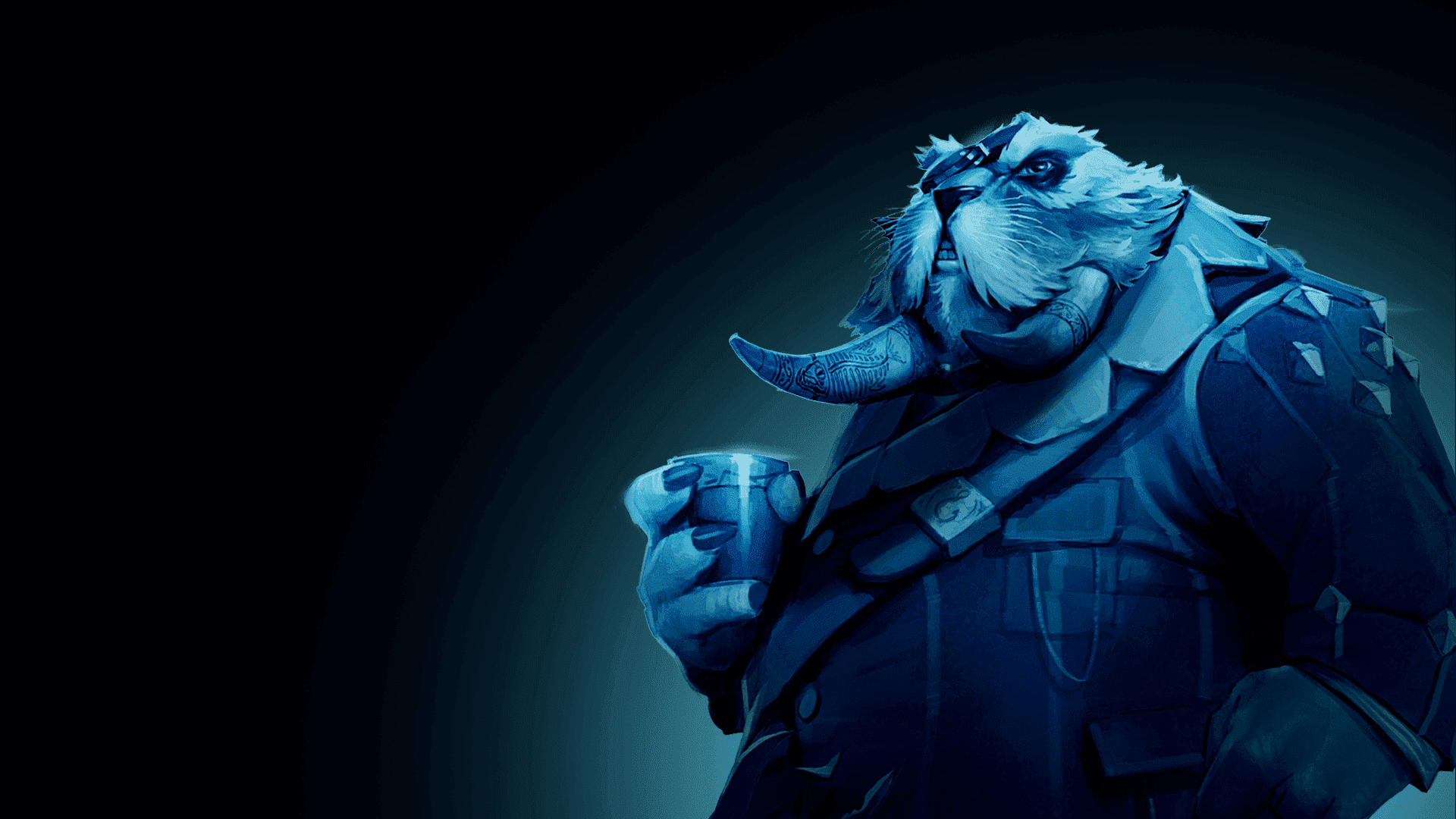 Never lucky in auto chess? Desire to become a White Spire lord? Read our news, guides and analytical articles — everything you need to know about Dota Underlords is here!

Here is why Arc Warden and the Primordials are still good

Learning to place your units correctly.

Meta unit sets his own rules

Let’s digest the patch like we were suggested to

Hunters and Warriors have always been a high-tier composition.

Dota Underlords Proto Pass — Everything you need to know

Everything you need to know to start playing Dota Underlords

All you ever wanted to know

Knights help to survive the early- and mid-game and have several solid late-game transitions.

How to gain mana and cast spells in Dota Underlords?

A detailed guide to the spell casting.

How to Upgrade and Level Up Units in Dota Underlords

We talk about heroes level upgrading

Dota Underlords: How to win?

The completely new game genre appeared at the beginning of 2019: autobattlers. It originates from a custom modification for Dota 2, which was called Dota Auto Chess, and today its official name is Dota Underlords. People call it “chess” or “autochess”, and this is a fair comparison. The idea is quite simple: there is a board with pieces (of course, the pieces are heroes from the Dota 2 universe). And the only thing left between you and silverware is to come up with a plan and implement it. Here, you do not need reflexes and the mouse’s DPI — only a cold calculation and a little luck. And the best part is that Dota Underlords is available to everyone: PC, Mac, Android and iPhone! Each character in Dota Underlords has unique abilities, all of them gather in alliances, and you can play both alone and in a party with friends. Valve perfectly upgraded the original version: they release frequent updates, now the game has a storyline campaign, there is a variety of events, a ranking system and, of course, tournaments! How’s without an esports? On this page, you can read the hottest news about Dota Underlords, read the guides and learn the game’s tips, as well as find out when and where the next DU tournament will be held. Developer: Valve Publisher: Valve Release Date: June 13, 2019 Website: underlords.com System Requirements: OS: 64-bit Windows 7 / 8 / 10 Processor: Intel i5, 2.4 Ghz Memory: 4 GB RAM Graphics: Integrated HD Graphics 520 w/128 MB Network: Broadband Internet connection Storage: 7 GB available space